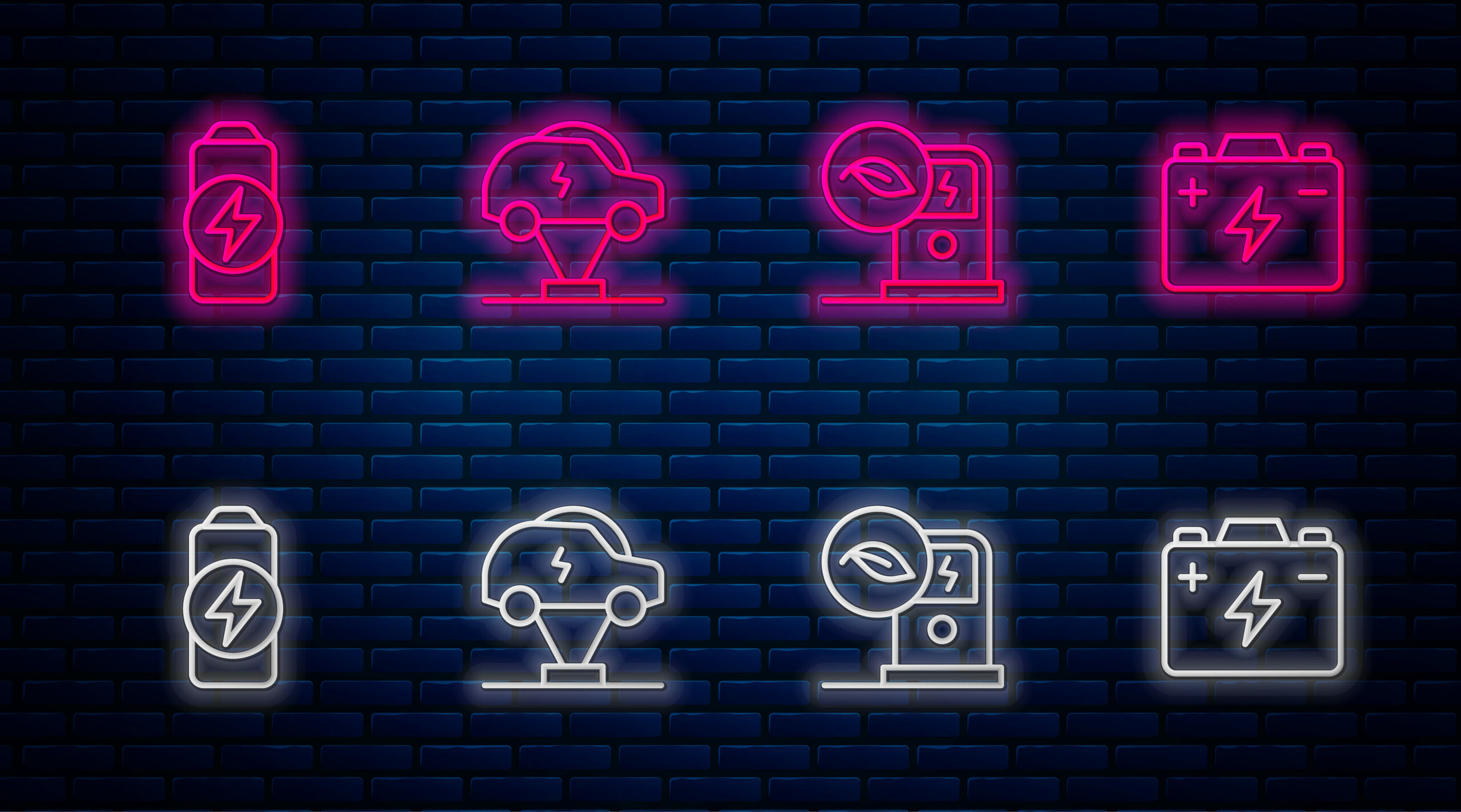 MTN’s corporate affairs executive Jacqui O’ Sullivan was recently quoted that while mobile operators have battery backup systems at their towers, loadshedding at higher stages meant the batteries didn’t have enough time to recharge, meaning there needed to be a backup for the backup in the form of generators.

This is both sobering and unfortunate, and the economic implications are huge. However, there is good news for telecom companies and anyone else in the country who – like us, believe batteries are the environmentally superior option for power backup. If the correct types of batteries in the correct configuration are used at the tower sites, they absolutely will have sufficient time to recharge, even during stage 6 loadshedding. This can fundamentally change the risk and cost threats currently being endured. We’ll discuss how we know this to be true, and how it can be proven, but first, let’s look at the context.

Within a week of MTN observing insufficient time to recharge its batteries – O’Sullivan said that their batteries give them six to 12 hours of capacity depending on the site and need between 12 and 18 hours between bouts of loadshedding to recharge – Vodacom announced that it was piloting a project where it will source all its electricity from independent power producers in a bid to secure power supply and provide a template for corporate South Africa to follow suit.

Vodacom should be applauded for taking the step, even though we understand that “wheeling”, or transferring power between sites will need to be managed by Eskom, whose transmission infrastructure will – just like generation – require a serious upgrade and overall, over the next decade. This very localised transmission infrastructure is important in the maintenance of sufficient battery backups, such as those mentioned by MTN, and we will discuss how this may hamper battery backup, and how it can be overcome with a hybrid backup approach.

Back to the batteries at the telecom tower sites. It is easy for an outsider to make a noise and make claims, without understanding every aspect of powering and backing up a remote tower site. After all, it is the telecom itself, who is in the trenches, trying to keep the towers up during debilitating load shedding, that knows what’s happening to its fleet of towers every day.

The two founders of REVOV, which was only launched in 2016, spent more than a decade in the international telecoms industry precisely doing that – designing, planning, implementing, and testing various ways to keep the towers running in various regions of Africa. The challenges were many, but the premise remained: how do we keep towers running when generators aren’t an option and there’s no electricity? This is where our foundational understanding of the power of batteries and their application in telecoms specifically, and power backup generally, was developed.

At this point, it is vital to reintroduce the topic of chemistry. Batteries work through chemistry, and many of the painful lessons we learnt in the Americas and West Africa were down to the limitations of lead acid technology, a lesson no doubt still being learnt by many telecoms operators on this continent.

Lithium batteries are without any shadow of a doubt the superior batteries. Many reading this will have used a volatile type of lithium battery called nickel manganese cobalt (NMC) more than they realise in their smartphones or laptops. These batteries are known to ignite at higher temperatures. A newer, superior chemistry called lithium iron phosphate has emerged as the safest, most stable and longest lasting of storage battery chemistries. Beyond this, lithium iron phosphate 2nd LiFe batteries, which are built from the repurposed but fully functional cells of electric vehicle (EV) batteries, come with the added benefit of engineering built for harsh operating conditions – think of the heat and charge-discharge ratio in the usage of an EV. LiFe, in the name 2nd LiFe, is a word constructed from the periodic table symbols of lithium (Li) and iron (Fe).

So, as a base understanding, we land on 2nd LiFe batteries as prime candidates for backup storage, either for renewable energy installations or uninterrupted power supply systems. In this case, 2nd LiFe is perfect for telecom tower battery backup. China Telecoms, the largest telecom operator in the world, uses 2nd LiFe batteries exclusively in all its new sites and are swapping out old sites to 2nd LiFe as required. Based on various estimates, it is likely that there are between 500 000 to 1 000 000 sites using somewhere between four to eight-million 2nd LiFe batteries.

In a properly set up and configured 2nd LiFe lithium iron phosphate battery backup system, the time to recharge is identical to the time of discharge. In other words, the 1:1 ratio means that if the battery has been used for four hours, it needs four hours to recharge to full. If it has been used for six hours, it requires six hours to be recharged to full. Beyond this, the discharge curve is stable, and unlike lead acid doesn’t plummet after a critical point in time. This makes them fundamentally different to lead acid batteries, not just in performance, but reliability and lifespan.

This provides a compelling answer to batteries being rapidly recharged in the gaps between bouts of load shedding in the higher stages. However, as mentioned, the transmission infrastructure of some areas leaves a lot to be desired, and in some instances there quite literally is not enough capacity.  Beyond this, some areas do not return after load shedding because of various technical faults meaning areas are in the dark for far longer than anticipated. Another factor is the protective AC breaker size used at each site, which will determine the performance of the system during recharge periods.

While these are technical discussions, an analogy for a layman’s understanding is: presuming the sites already have remote generators that are 10KVA, for example, the following could easily be done. We must understand that a generator cannot be run under capacity for extended periods of time, as much as it cannot be overworked for extended periods, lest the life of the machine is severely compromised. And so, running a 10KVA generator could split 7KVA to charge batteries while 3KVA powers the tower. As a stop-gap measure this prepares the site for the next power outage, remembering that the superior lithium iron phosphate performance enables a 1:1 discharge to charge ratio.

The point is that we are all in the throes of a devastating crisis that threatens our very economy. Working together, bringing expertise from various sectors, South Africans are famous for devising compelling solutions to the crisis. In the absence of this, and certainly in the absence of any largescale understanding of battery chemistry, the status quo will no doubt continue as we wait for the grid crisis to be resolved. This won’t be tomorrow, next month or next year.