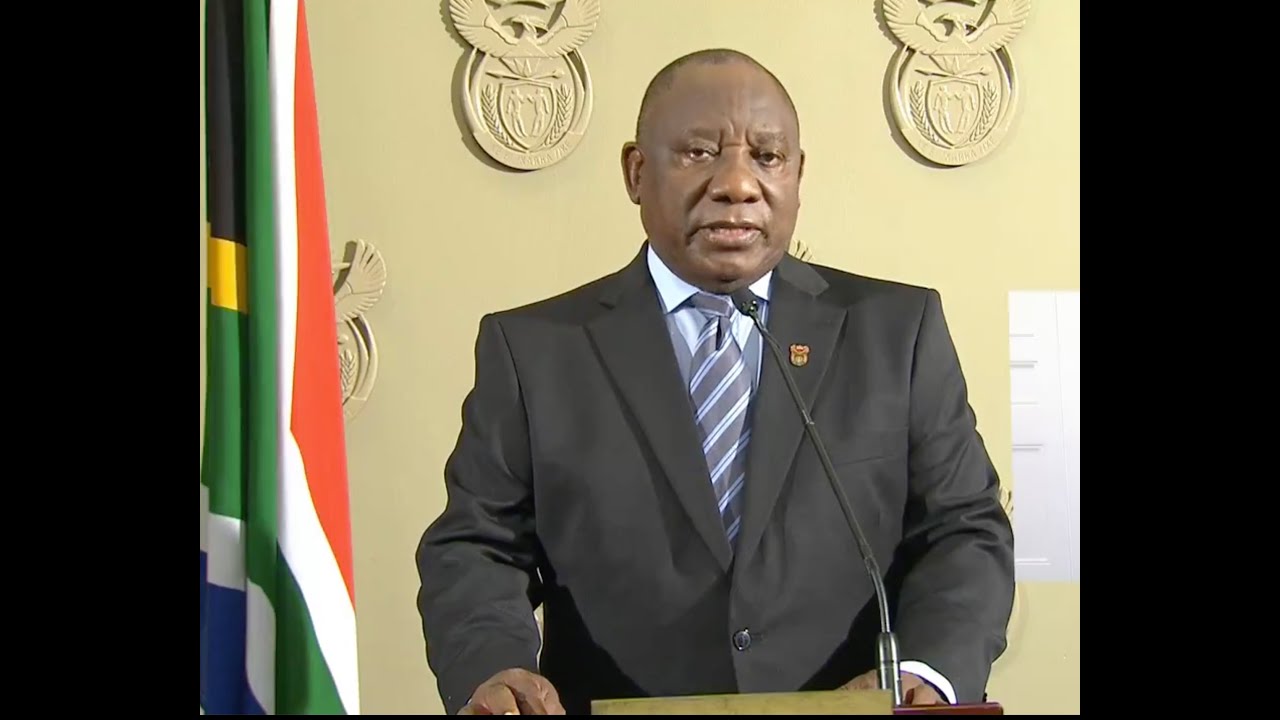 The Presidential Climate Commission (PCC) welcomes the acceptance of the Just Transition Framework by President Cyril Ramaphosa on behalf of government. This is a major step in the country’s climate response and in achieving a just transition in South Africa.

The PCC was established in December 2020 as an advisory body on South Africa’s journey to a net-zero economy and climate resilient society. The PCC unanimously adopted the Just Transition Framework at its Sixth Meeting held on the 27th of May 2022 following months of research and intense consultations with various social partners and communities across the country. The framework sets out the policy measures and undertakings by different social partners to minimise the social and economic impacts of the climate transition, and to improve the livelihoods of those must vulnerable to climate change.

The President is both Head of State and Chairperson of the Commission, giving unparalleled attention to the climate challenge at the highest level of government. In a meeting today between PCC Commissioners and the President, the President undertook to champion the framework within government, informed by the aspirations of workers, social partners, and our communities.

“Addressing climate change requires significant and unprecedented transformations across all sectors of the economy, with opportunities and challenges. Workers, communities, and poor people, whose lives and livelihoods are tied to high-emitting industries, may be particularly affected. It is for that reason that the PCC developed the recommendations for the just transition in a manner that supports and empowers impacted groups”- said Valli Moosa, Deputy Chairperson of the Commission.

While there are clear areas of consensus on achieving a just transition, there has not yet been a single policy framework that sets out the vision, principles and interventions that will give effect to this transition, as agreed to by all social partners.

The PCC further recommends that “A Just Transition Framework for South Africa” is located within the central planning system of government, specifically in the national development plan, the medium-term strategic framework, annual performance plans, and annual budgeting processes, with each government department required to define their roles in relation to these objectives and the implementation of the framework.

“While the framework is not an implementation plan, it presents an organising frame for us to coordinate our efforts around the just transition. It is a foundation for more work to follow, underpinned by significant mobilisation towards social inclusion and help reach our climate goals, with a high degree of trust between all parties and a requisite policy intervention led by government, driven by industry and entrenched in our communities” said Moosa.

Allow me to begin by congratulating the Presidential Climate Commission on its production of this important work that will guide our transition to a low-carbon, inclusive, climate resilient economy and society.

In doing so, we are meeting our international obligations as part of the global climate change effort, and also securing our country’s future. The Presidential Climate Commission was created in 2020 to engage with stakeholders to develop a framework for a transition that takes into account the principles of justice and equity.

We have been consistent that we are developing country that must be allowed its developmental space, and that no-one should be left behind.

As this Just Transition framework underscores, combating climate change is not only an environmental imperative, but an economic one as well.

It draws on a sizeable body of local and international research on the policies and practices related to the transition to a low carbon economy.

It lays out the pathway towards a sustainable, cleaner and more inclusive economy that we envisage for our country.

Though robust, it is still an organising framework, and will need a detailed implementation plan and action schedule.

Its strength is its broadly consultative nature. It incorporates a wide range of stakeholder views including those of government departments, business, small business, civil society, traditional leadership, epistemic communities, workers, and communities. This consultative process has ensured that broader society has made input on the document.

The consensus achieved around its production means we will be able to take the transition forward in sync with all these stakeholders. This is especially insofar as it impacts sectors such as mining, automotive, tourism and agriculture.

It is encouraging that the Framework encompasses the principle of social justice and promotes equitable access to environmental resources.

The Framework is also premised on the ethos of inclusion, public participation and the integrated approach to governance.

Going forward, this Framework calls for the whole of government to adopt a comprehensive plan, accompanied by a set of activities to achieve a low-carbon economy and society.

I would like to highlight in broad strokes some of the expectations and challenges as we go forward.

Among the most important recommendations is that government should ensure that the Just Transition must find expression in various plans such as the Medium-Term Strategic Framework, Annual Performance Plans as well as in the budget processes of every department.

It advocates for a massive expansion of renewable energy, battery storage, new energy vehicles, green minerals and the hydrogen economy.

It calls for the creation of long term decent work that mitigates losses from the decline in fossil fuel usage. Green as the common expression goes, is the new gold.

In education, one of the immediate implications is re-skilling and upskilling the workforce, so that they are able to adapt to new technologies.

The challenge we face is to overhaul the education system from basic education level, so that learners are thoroughly prepared for green jobs as part of the new economy.

Also important is the  need to provide comprehensive social security safety for displaced workers and communities.

We envisage that this support will include mechanisms that promote entrepreneurship and self-employment where possible, complemented by social protection funds.

There will be need for significant capital mobilisation from both public and private sources. Now that we have this Framework we will be able to proceed apace with harnessing the benefits of the Just Energy Transition Partnership we concluded with the governments of the US, United Kingdom, Germany, France and the EU last year.

The publication of this Framework must now serve as a call to action to each of us to embrace the opportunities presented by a low-carbon, inclusive, climate resilient economy and society.

As the Nobel Prize laureate Wangari Maathai exhorts us:

“We owe it to ourselves and to the next generation to conserve the environment so that we can bequeath our children a sustainable world that benefits all.”

This Framework is the culmination of efforts from government, business, civil society, labour, academia and other stakeholders. It gives true meaning to social compacting, and you have delivered on your mandate.

Once again, congratulations to all social partners on this effort. You have done our country proud.

Let us now look to the next phase, namely a detailed action plan, and from this, implementation.