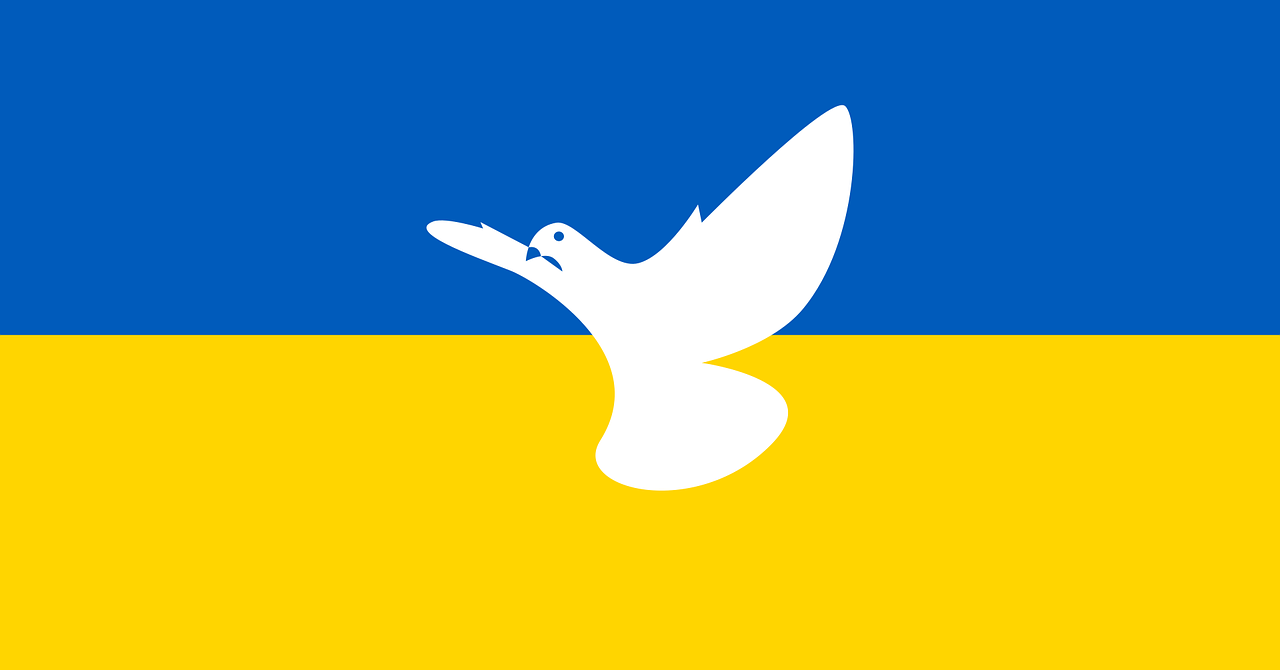 Climate change, Russia’s invasion of Ukraine, pandemics, and rising living costs are among the most important challenges facing the world today, according to a new wide-ranging citizen survey covering 22 countries around the world. The polling revealed a high level of agreement regarding the most significant challenges facing the world today—and a common desire for bold global action in response.

The findings also highlight a lack of confidence in the international community’s ability to work together to address global threats. Pessimism about the direction of the world is most pronounced in Western Europe and the United States. The survey, carried out in July by Datapraxis, YouGov, and local providers in Moldova and Ukraine for the Open Society Foundations, covered more than 21,000 people around the world—with more than two-thirds of its respondents living in Africa, Latin and North America, the Middle East, and Asia—making it one of the most ambitious surveys of its kind since Russia launched its full-scale assault on Ukraine six months ago.

Participants were asked a series of questions that ranged from attitudes towards Russia’s war in Ukraine; the fallout from the COVID-19 pandemic; the need for international climate action; and the current cost-of-living crisis. The survey also sought to gauge support across a range of ambitious policy options.

The findings, published in a new report, Fault Lines: Global Perspectives on a World in Crisis, include:

Commenting on the findings of the survey, Mark Malloch-Brown, president of the Open Society Foundations, said:

“In difficult times, we tend to focus on what divides us. But this poll shows a common sense of the nexus of crises engulfing the world; we are more united than we think. As world leaders prepare to gather once again at the opening of the UN General Assembly in New York, will they come together to respond in a concerted, ambitious way that meets this critical moment in human history? Citizens are way ahead of politicians in terms of accepting the scale of support needed, favoring longer-term solutions that address systemic inequality and injustice. Our leaders need to get with the program before it is too late.”

“We shouldn’t be surprised that so many people around the world cite climate change as the most important challenge facing the world—the climate crisis is inextricably linked to the turmoil we are witnessing worldwide. Without meaningful action, it will compound further these crises. Yet again, the public are ahead of policy makers on climate action.”

Participants of this survey, from 22 countries across seven global regions, were asked a range of questions across subjects including Russia’s war in Ukraine; the fall-out from the Covid-19 pandemic; the need for international climate action; and the current cost-of-living crisis. The survey tracked sentiment towards a number of policy options, which could help address these respective challenges in the short, medium, and long term.

FULL SURVEY: GLOBAL PERSPECTIVES ON A WORLD IN CRISIS