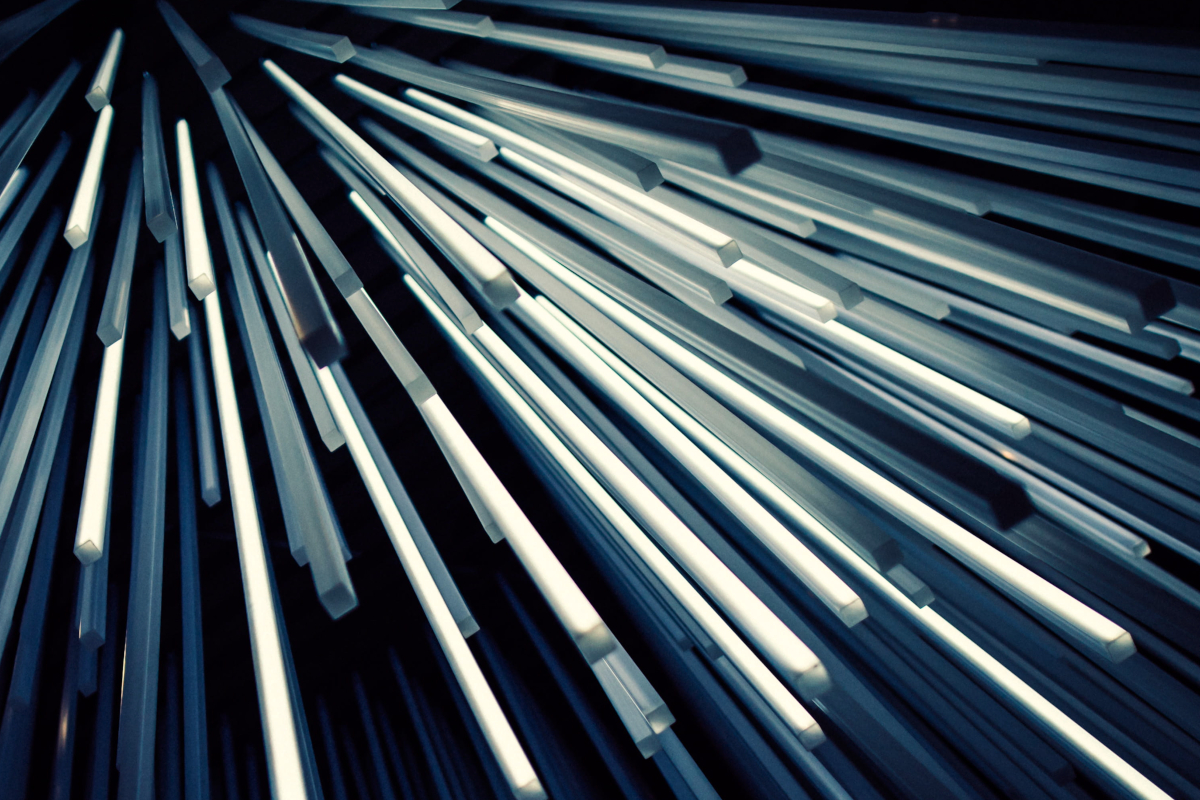 A Day of the year has been allocated to the power of the sun thanks to the UN Environment Programme (UNEP). International Day of the Sun on 03 May is meant to recognise and promote the expansion of this abundant renewable energy resource.

International Day of the Sun also coincides with a major research collaboration to identify the optimal thermal technologies that companies and households can use as alternative sources of energy. The first of these collaborations will focus on solar water heating potential using different solar technology solutions.

The move by the South African National Energy Development Institute (SANEDI) and the Council for Scientific and Industrial Research (CSIR) could take huge pressure off the overstrained national electricity grid and enable easing of load shedding if companies switch to solar and related thermal heating and cooling technologies. Companies switching to low-carbon technologies would also shield themselves against high electricity tariff increases, save money, give themselves greater energy security, and contribute to reducing carbon emissions.

SANEDI and the CSIR have established a Thermal Laboratory that will test and compare a range of low carbon technologies and develop business cases for implementation of the most effective solutions at different scales, explains SANEDI Manager for Renewable Energy Dr Karen Surridge. “We want to identify the most savvy, energy efficient thermal technologies to use for heating and cooling tailored towards specific types of businesses and present these to companies for evidence based consideration.”

Heating and cooling are intensive users of energy. They often account for between 40% and 50% of electricity costs in companies and households, and draw large amounts of electricity from the overstretched national grid if coal-based electricity is used.

Technologies such as solar water heating have been shown to be highly energy efficient. Recent examples of this have been shown by the Southern African Solar Thermal Training and Demonstration Initiative (SOLTRAIN) funded by theAustrian Development Agency and in which SANEDI is a South African partner.

​​SANEDI often under the banner of SOLTRAIN is creating awareness on Renewable Energy (RE), Energy Efficiency (EE), more specifically on solar water heating technology at military units in Limpopo province of South Africa. ​​After only 2 and half years of operation the system is already making significant savings in electricity and water.

Some of the many projects undertaken by SOLTRAIN include:

In addition to being involved in the SOLTRAIN initiative, SANEDI has also managed solar thermal projects on behalf of the Gauteng provincial government. These include installation of three 300 litre high pressure solar water heaters which has reduced electricity costs at Frida Hartley Shelter for Women in Johannesburg from about R40,000 to R1,000 a month, and the fitting of solar water heaters that could save Sibonile Primary School an estimated R10,000 a month.

“Using solar thermal technology to reduce pressure on the national grid is not new but we need to revive it and realise how powerful it is as a means to save electricity, ease load shedding, alleviate pressure on the national grid, save money and reduce carbon emissions,” says Surridge. “Solar thermal systems can be used at scale, from small household installations to large-scale industrial, commercial and agricultural installations. No matter how big or small your solar thermal system is, it will help and ensure you have hot water when you need it.”