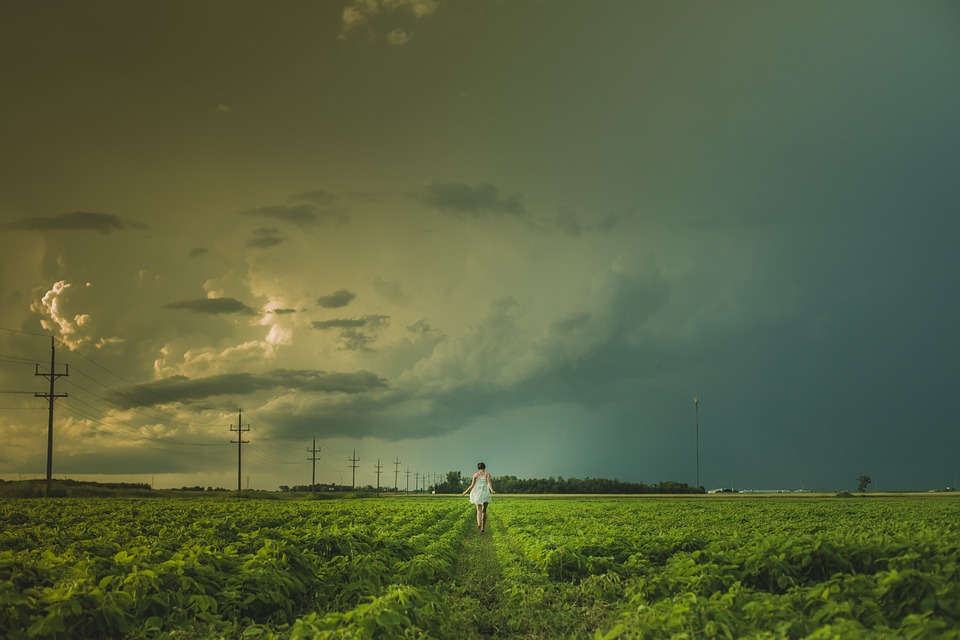 Protecting and restoring our natural ecosystems will boost our economy

“By doing so, we place the spotlight on the state of our land, without which it will be almost impossible to have a productive agricultural sector,” says Western Cape Minister for Agriculture, Dr Ivan Meyer.

The Western Cape experienced the worst drought in centuries during 2015-2018.

Average rainfall has since returned in wetter regions, but the impacts on agriculture will be felt for several years. In some parts of the arid and semi-arid Karoo and West Coast, the drought persists even though some rainfall this year has brought relief. Drought causes widespread plant mortality, loss of grazing and can lead to soil erosion.

It also causes stock watering points across the landscape to dry up. Livestock farmers were especially hard hit.

According to Climate Change and Risk Assessment Scientist Professor Stephanie Midgley of the Western Cape Department of Agriculture’s Programme Research and Technology Development Services, the climate experts of the University of Cape Town confirm that the drought was three times more likely because of climate change.

Midgley: “Relentless warming coupled with increasingly variable rainfall will increase the risks of drying soils and vegetation, resulting in land degradation and soil erosion, especially in the rangelands. As a result, more multi-year severe droughts may become part of the future that farmers must plan for. However, the Western Cape Department of Agriculture (WCDoA) has a roadmap to mitigate these risks, the SmartAgri Plan.”

Ashia Petersen, Director for the Department’s Programme Sustainable Resource Use and Management, highlights that invasive alien vegetation is a significant threat to land degradation.

Meyer says that his Department has invested R21 million in 2020/21 and R29 million in the 2021/22 financial years respectively towards ecological infrastructure to create functioning ecosystems.

Petersen: “Our area-wide ecological planning and fencing in the Koup area of the Central Karoo enable sustainable land-use management practices.  In this area, WCDoA has constructed 110 km of fencing that resulted in positives – both environmentally and economically. The erection of the fences allows for rotational grazing that prevents the degradation of the Karoo veld and has seen lambing percentage increase by 400%.”

In the last ten years, the Western Cape has experienced at least three disasters per year. These include the current drought experienced in the Central and Little Karoo and the northern parts of Matzikamasome. As a result, bi-annual veld assessments are performed to monitor and evaluate the condition of our veld continuously. These assessments form part of our baseline data. In addition, they serve as early warning systems that support our decision-making process in identifying the areas needing drought fodder support and the frequency of fodder support.  Fodder support is critical as it prevents over-grazing of the natural veld and ecological disturbance that could result in land degradation.

Meyer: “As a result, the WCDoA has supported approximately 2658 farmers with a budget of R450 million over the last five years.”

Meyer continues: “Preventing further land degradation requires awareness among our stakeholders.  The WCDoA does this through capacity building interventions such as farmer days and workshops. In addition, our Junior LandCare programme plays a critical role in developing awareness and addressing issues that directly impact healthy ecosystems.”

“Investing in activities that protect and restore natural ecosystems will boost the recovery from Covid-19 for communities and the economy of the Western Cape,” concludes Meyer.