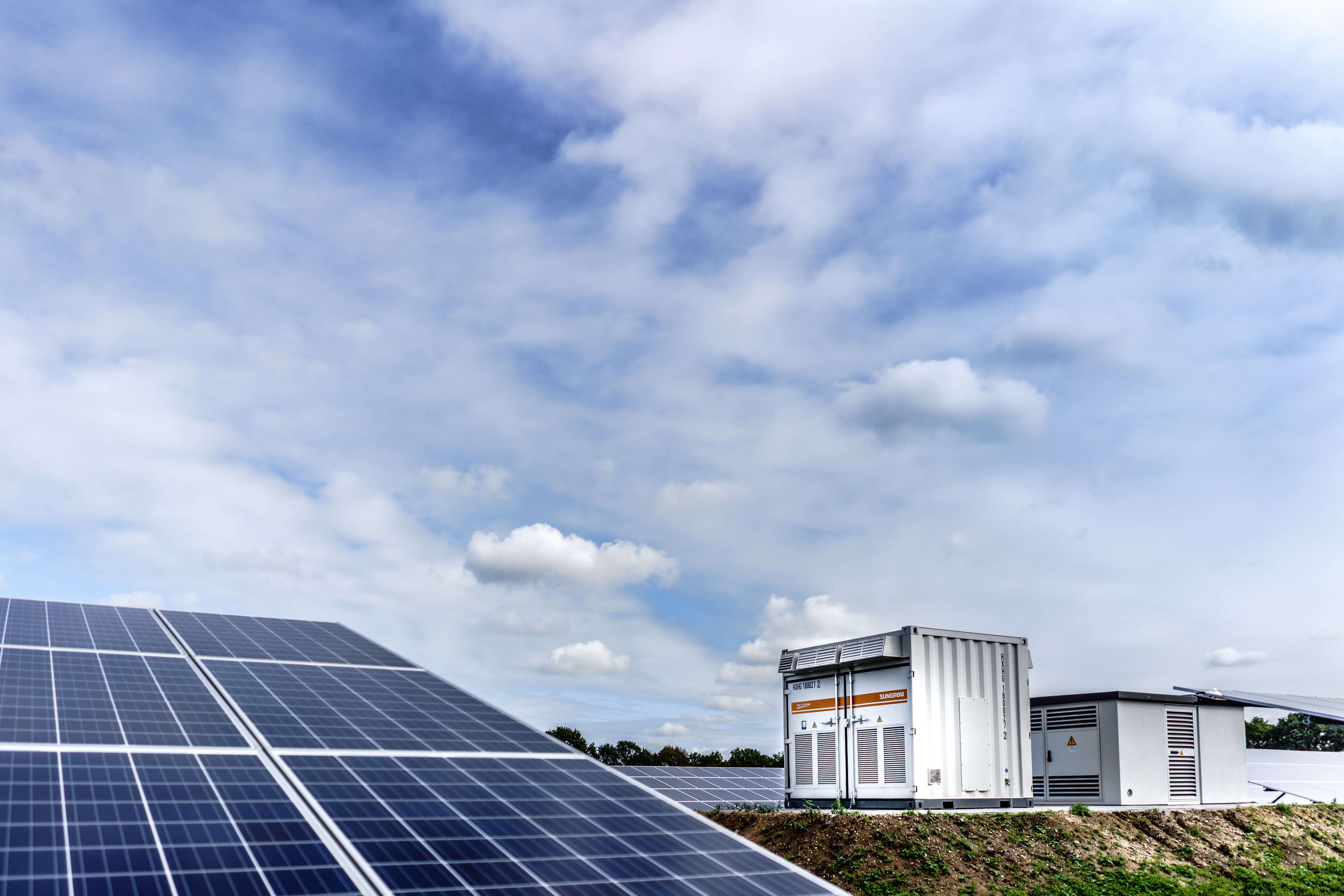 Mineral Resources and Energy on new bidders for the RMIPPP Programme

The Department of Mineral Resources and Energy announces the appointment of three additional preferred bidders under the Risk Mitigation Independent Power Producer Procurement (RMIPPP) Programme following the completion of value for money negotiations, as indicated by the Minister during the announcement of the other 8 Preferred Bidders on 18th March 2021.

The additional Preferred Bidders announced by the Department are as follows:

The three additional preferred bidder projects will add a total of 150MW to the national grid, bringing the total megawatts procured under the RMIPPPP to 1995.76MW. These projects will be required to achieve Financial Close by the end of September 2021.

The RMIPPPP bid window was released to the market in August 2020, following the promulgation of the Ministerial Determination of 2 000MW, with concurrence from NERSA. The main objective of the bid window is to meet the supply gap indicated in the Integrated Resource Plan (IRP2019), and reduce the extensive utilisation of expensive diesel-based peaking electrical generators in the medium to long term. The Request for Proposals (RFP) for the RMIPPPP allowed for a portfolio approach whereby a developer could bid on a portfolio of facilities, which will constitute one project. This approach has attracted a combination of technologies and facilities at the same or different geographical locations.