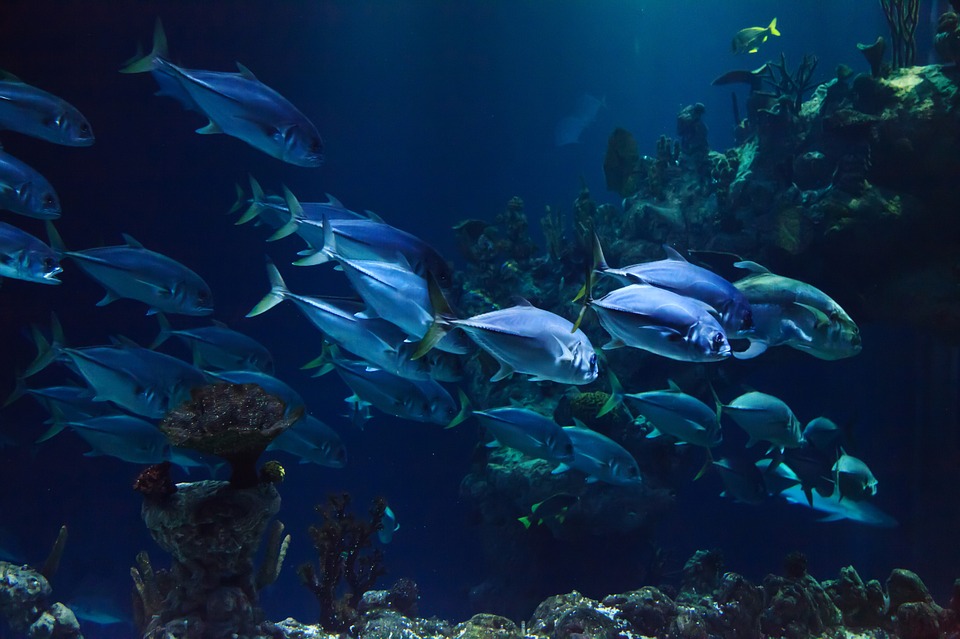 Marine litter, including plastic litter, has become a matter of increasing global and national concern as a source of marine pollution. The Department of Forestry, Fisheries and the Environment has therefore prioritised efforts to deal with the challenge of marine litter.

There is sufficient evidence that a large percentage of pollution in the ocean originates from sources on land. In response to this growing concern, the department has developed a “Source-to-Sea” initiative focusing on managing litter sources, mainly from upstream catchments where the litter gets transported to the ocean and coastal areas by rivers and tributaries that discharge into the ocean.

“The Source-to-Sea programme involves multiple government departments, at the national, provincial and local level, as well as the private sector and other stakeholders, working in priority catchment areas, and providing job opportunities through the Working for the Coast program,” said the Minister of Forestry, Fisheries and the Environment, Barbara Creecy, on the occasion of observing World Oceans Day, on 8th June.

The main objective of the pilot project is to reduce the prevalence of marine litter by up-scaling efforts to capture and recover litter in these river systems. The project also aimed to monitor and characterize the litter recovered and to conduct schools and community awareness initiatives.

This year’s World Oceans Day is observed under the theme: “Ocean: Life and Livelihood.” World Ocean Day was officially recognised by the United Nations General Assembly in 2008 and is observed, since 2009, by all member states, including South Africa.

Marine litter primarily comes from towns and cities located along rivers and waterways, which become pathways for litter into the marine environment.

Minister Creecy also added that as part of the Presidency’s Employment Stimulus Initiative the Department is expanding the Source-to-Sea Programme into 16 coastal districts with the target of creating approximately 1 600 job opportunities. Planning is underway to commence this initiative in July 2021.

“As we grow our ocean economy, we also have to be cognisant of the impact of increasing human activity on the health of our oceans. It is essential that we manage our footprint and impact and put in place measures to protect our ocean and coastal ecosystems and biodiversity within the context of sustainable development. It is for this reason that South Africa’s Oceans Economy programme includes a specific priority and focus on marine protection and ocean governance,” said Minister Creecy.

Globally, plastic production has reached new highs, with over 320 million tons now being produced annually. It has been estimated that between 4 to 12 million tons of plastic are added to the oceans each year.

Our oceans are globally recognised as unique and a hotspot of marine biodiversity. The Atlantic, Southern and Indian Ocean’s fishing grounds are among the healthiest worldwide, and coastal tourism is, and has the potential to be a significant income earner for many African coastal nations.

GREEN ECONOMY JOURNAL: PLASTICS PAST AND PRESENT IN SA [ON PAGE 10]