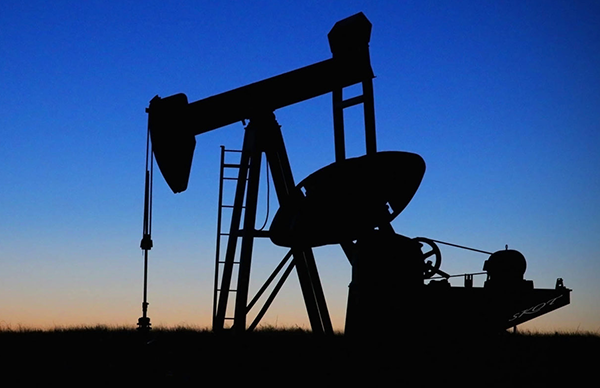 Air Products’ facility in Port Manatee, Florida will manufacture two LNG heat exchangers, which will then be shipped to the project site on the Afungi Peninsula in Cabo Delgado, Mozambique.

As per the agreement with engineering, procurement and construction (EPC) contractor CCS JV, a joint venture comprised of units of Saipem, McDermott and Chiyoda, Air Products will provide two of its proprietary coil-wound main cryogenic heat exchangers (MCHE) for the onshore project.

The MCHEs will operate at the site as part of two separate LNG production trains designed to produce over 13 million tonnes per annum (Mtpa) of LNG from the Golfinho / Atum natural gas fields in Mozambique.

Air Products EVP Samir Serhan said, “Our LNG heat exchangers are in operation around the world and when this project goes onstream we can add Mozambique to the growing list of countries where we play a key role in meeting the world’s clean energy needs through the production of LNG.”

He added, “Our LNG business is encouraged by the activity in the market and customers should know that Air Products’ expanded manufacturing facility is capable of addressing their LNG technological needs anywhere in the world.”

Air Products is also involved with the Coral South floating LNG (FLNG) project, the first offshore FLNG project in Mozambique, which is expected to begin production in 2022.

French supermajor Total leads the Mozambique LNG Area 1 Project following its acquisition of the assets as a result of Occidental’s takeover of fellow US-operator Anadarko last year. To date, approximately 75 trillion cubic feet (Tcf) of recoverable natural gas has been discovered in the Offshore Area 1– the equivalent of a 12-billion-barrel oil field.

To remind South Africans of the value of water and the need to protect and conserve our country’s water resources,…