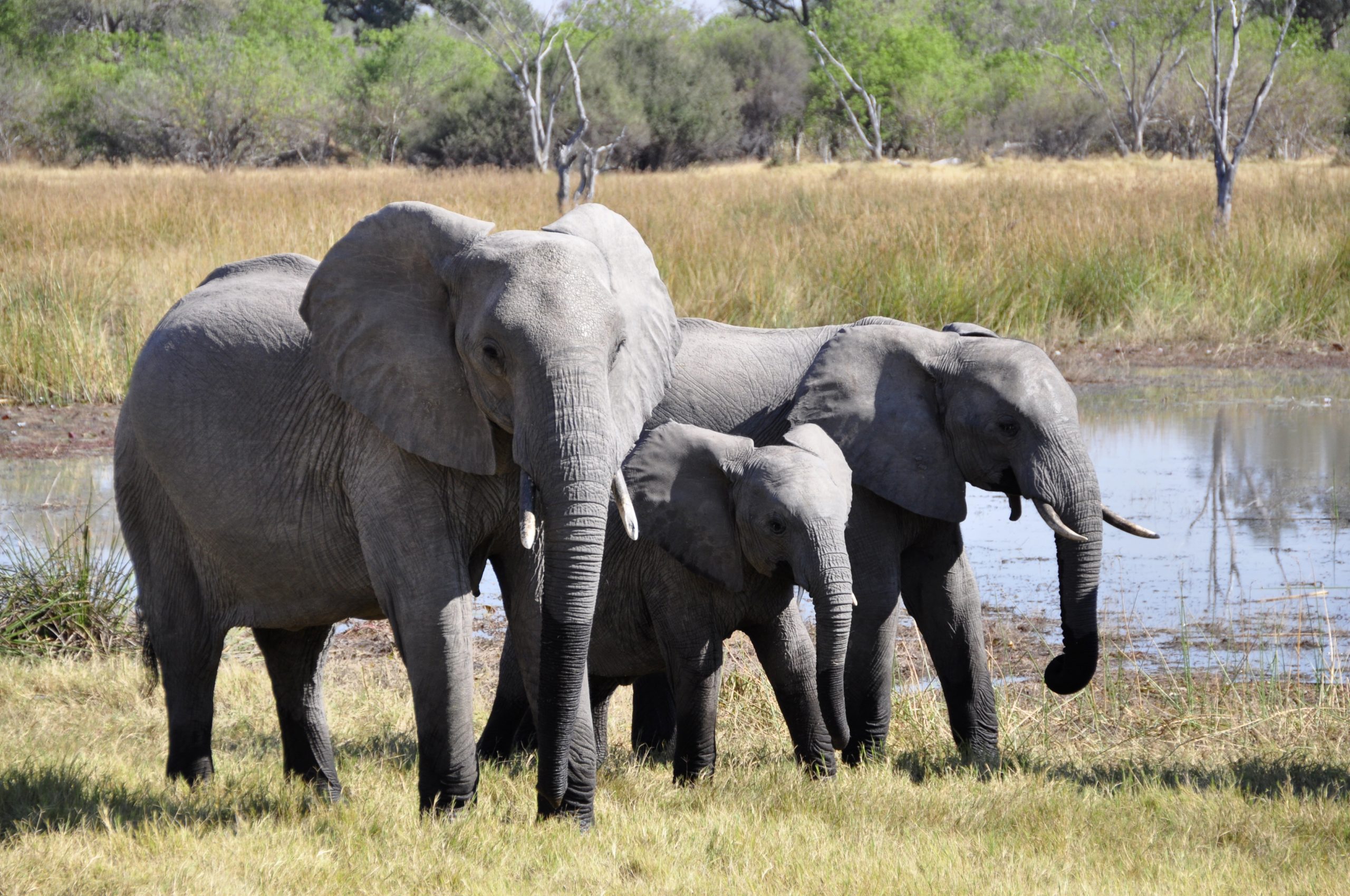 In recent reports, Botswana has had to requests be done to determine what is killing hundreds of elephants in the Okavango Delta region. Tests that were sent to Zimbabwe have arrived in Botswana while they await tests to arrive from South Africa.

Samples were collected and sent to Zimbabwe and South Africa to determine the cause. However, the Covid-19 pandemic has led to delays in the samples being sent out.

A senior official in the Environment and Tourism Ministry, Oduetse Kaboto, recently stated in a televised briefing that once all the results have been received they would be able to find definitive answers.

“We have to wait for another set of results and reconcile the two to see if they are saying the same thing before we come to a definitive conclusion,” said Koboto.

Botswana officials were compelled to act when photographs of the carcasses were widely published. The country has an elephant population of more than 130 000 which makes it a popular tourist destination for wildlife lovers. In the Okavango Delta, more than 280 elephants have died. The region is home to approximately 18000 elephants.

According to one of the co-founders for the National Park Rescue, Mark Hiley, the first elephants started dying in May. To date, officials have found elephants have died. The Botswana government has been criticised for not acting sooner to discover the cause of these deaths.

“The government would normally respond within days to an event of this scale. Yet here we are, months later, with no testing completed and with no more information than we had at the start,” Hiley said.

Officials have been able to rule out poaching and anthrax poisoning as the cause of the elephant deaths. The acting director of the department of Wildlife and National Parks, Cyril Taolo, stated that the carcasses had been found intact and that the tusks were not missing.

“We do not suspect poaching since (the) animals were found with tusks,” Taolo said.