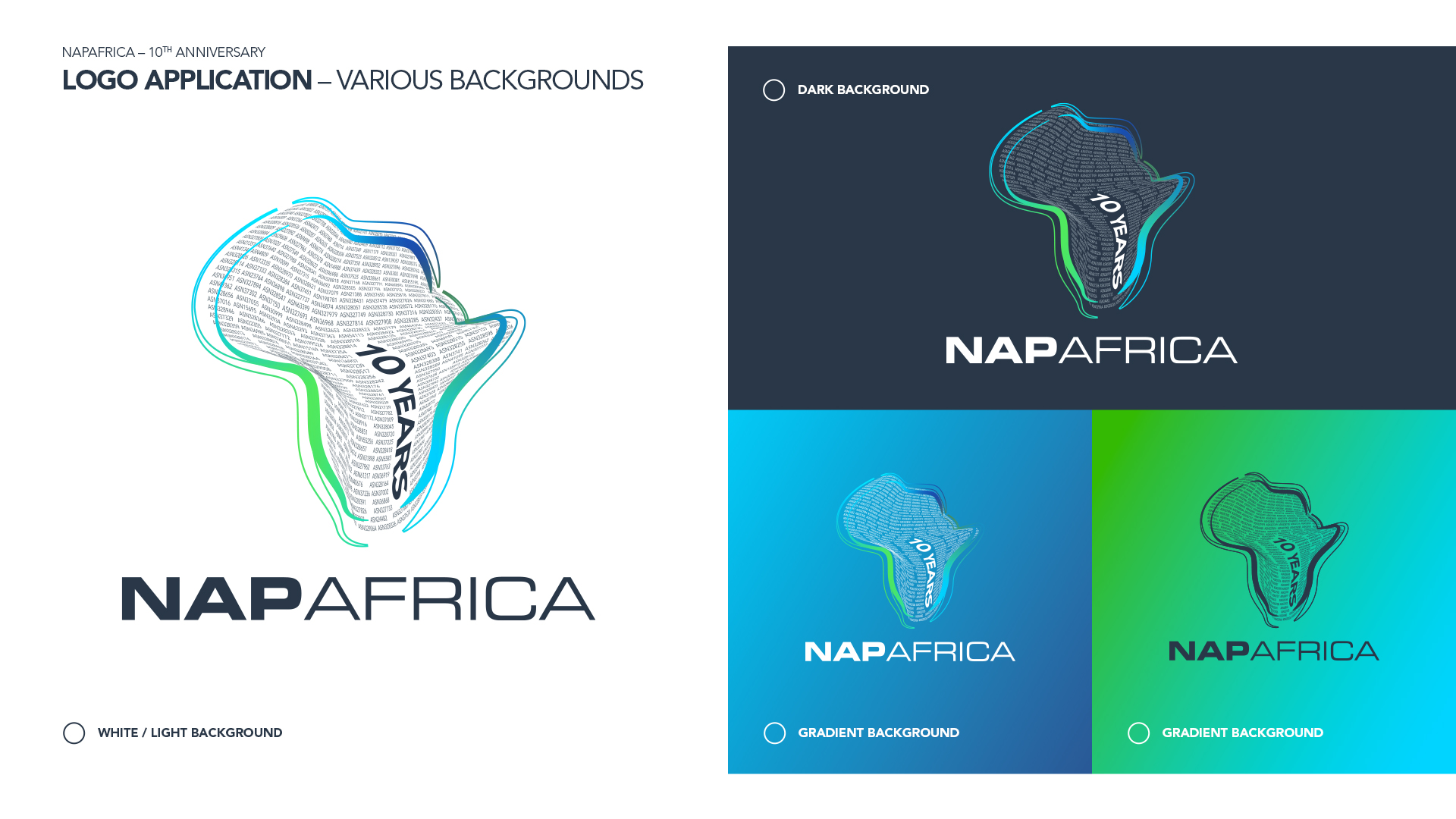 NAPAfrica reaches ten-year anniversary thanks to a growing member community

NAPAfrica, the continent’s largest internet exchange point (IXP), celebrates its ten-year anniversary this month. This is largely thanks to the continuous support of loyal members and a like-minded community seeking to play a pivotal role in transforming Africa’s internet access and interconnection.

Established in 2012 and running from Teraco’s Cape Town, Johannesburg, and Durban data centres, NAPAfrica is a neutral internet exchange. The IXP has attracted global content to African shores while improving inherent latency issues for content providers and telco operators. In 2014, NAPAfrica had 77 members and reached 1Gbps in traffic volumes. Today, NAPAfrica has grown to become the continent’s largest IXP and the seventh globally by number of member connections, with peering throughput of almost 3Tbps and more than 560 members.

The African internet community’s response to a common goal has led to the growth of IXPs across Africa. A boom in Africa’s IXP development over the last decade has resulted in more local, accessible, affordable, and faster internet access for the continent.

Celebrating this milestone, NAPAfrica member and head of engineering at Seacom, Mark Tinka, reflects: “NAPAfrica has been a fundamental part of creating the digital ecosystem that has helped to develop and grow the internet in South Africa and surrounding countries. We encourage NAPAfrica to continue this work and connect our people.”

The central role of NAPAfrica to connect South Africa and the continent for the digital age is echoed by Vox Telecom senior data engineer Janine Lario: “NAPAfrica has enabled South African business and consumers to communicate, learn and share data, information, and content faster, more efficiently and affordably, which is a massive boost to the way we work and play. Their services have helped develop and strengthen the South African Internet industry, improving service quality and putting South Africa on the map regarding the Internet economy.”

Nico Walters, chief innovation officer at CMC Networks, adds: “The peering community that NAPAfrica has nurtured over the past ten years has been invaluable to us as a service provider in Africa. NAPAfrica has been crucial to the expansion of CMC Networks’ IP network, providing a world-class IX platform that gets our customers to content from anywhere in Africa.”

Michele McCann, Head of Platforms at Teraco, adds that NAPAfrica has set the foundation for the modern internet in Africa. “We could not have reached this ten-year milestone without the support of our loyal members, which include global and local content, cloud service providers, ISPs, and carriers. The growth of the African peering community has forever changed the growth of internet access across the continent. Our end goal is to make Africa’s internet a better place for all and to keep African internet traffic local and within the continent.”

NAPAfrica is committed to working closely with African IXPs in a bid to improve the continent’s internet access for the good of all its residents. As per the Internet Society’s report “Moving toward an interconnected Africa: the 80/20 initiative”, the number of IXPs founded in Africa has tripled, which is an inspiring testimony to the power of stakeholder and community efforts. Today, more than half the countries in Africa have an IXP, six of which have two or more. Similarly, NAPAfrica has seen an increase in the presence of international content delivery networks along with locally developed content.

Looking ahead, NAPAfrica will continue to build on this vision and collaboratively promote content penetration in and out of Africa. This will be achieved through increased open and affordable peering policies, and educational content to reduce the cost of delivery to end users.