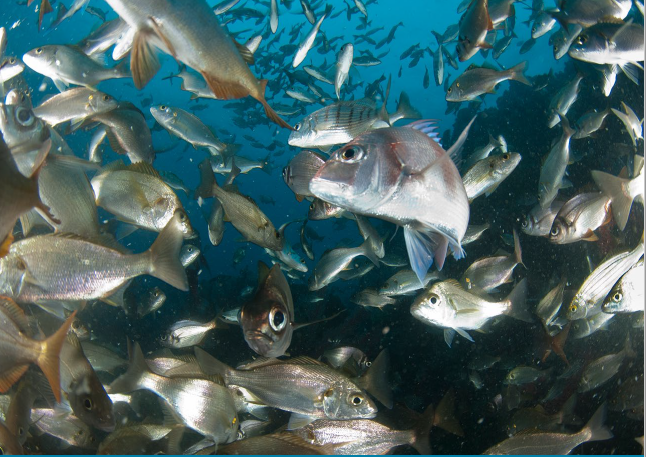 Enables sustainable, science-based use of marine resources to safeguard the oceans and coastlines for future generations

South Africa has more than 3 000 km of coastline: much of it breathtakingly beautiful, incredibly biodiverse and valuable beyond measure.

The recently launched National Coastal and Marine Spatial Biodiversity Plan (NCMSBP) puts guidelines in place to ensure sustainable marine and coastal practices of the entire national coastline, whilst providing a framework in which marine resources may serve the economy and communities that depend on them.

NCMSBP has been developed by the South African National Biodiversity Institute (SANBI) in partnership with the National Department of Forestry, Fisheries and the Environment and Institute for Coastal and Marine Research at the Nelson Mandela University.

The work will inform national policy, planning and implementation for sustainable use of South Africa’s marine resources. It gives investors and developers (including government) a set of guidelines that enables the making of science-based decisions about the future of the country’s oceans and the ocean economy.

“Development of the ocean-based economy is inevitable in South Africa, as it is world-wide. So it’s critical to secure marine biodiversity and ecological processes as the ocean based economy grows and as marine resources are used to support communities and create jobs,” says Linda Harris, Postdoctoral Fellow at the Nelson Mandela University.

“South Africa is blessed with rich coastal and marine natural resources. Our overall aim is to provide the best available science to support biodiversity conservation and sustainable development in South Africa’s marine environment,” she says.