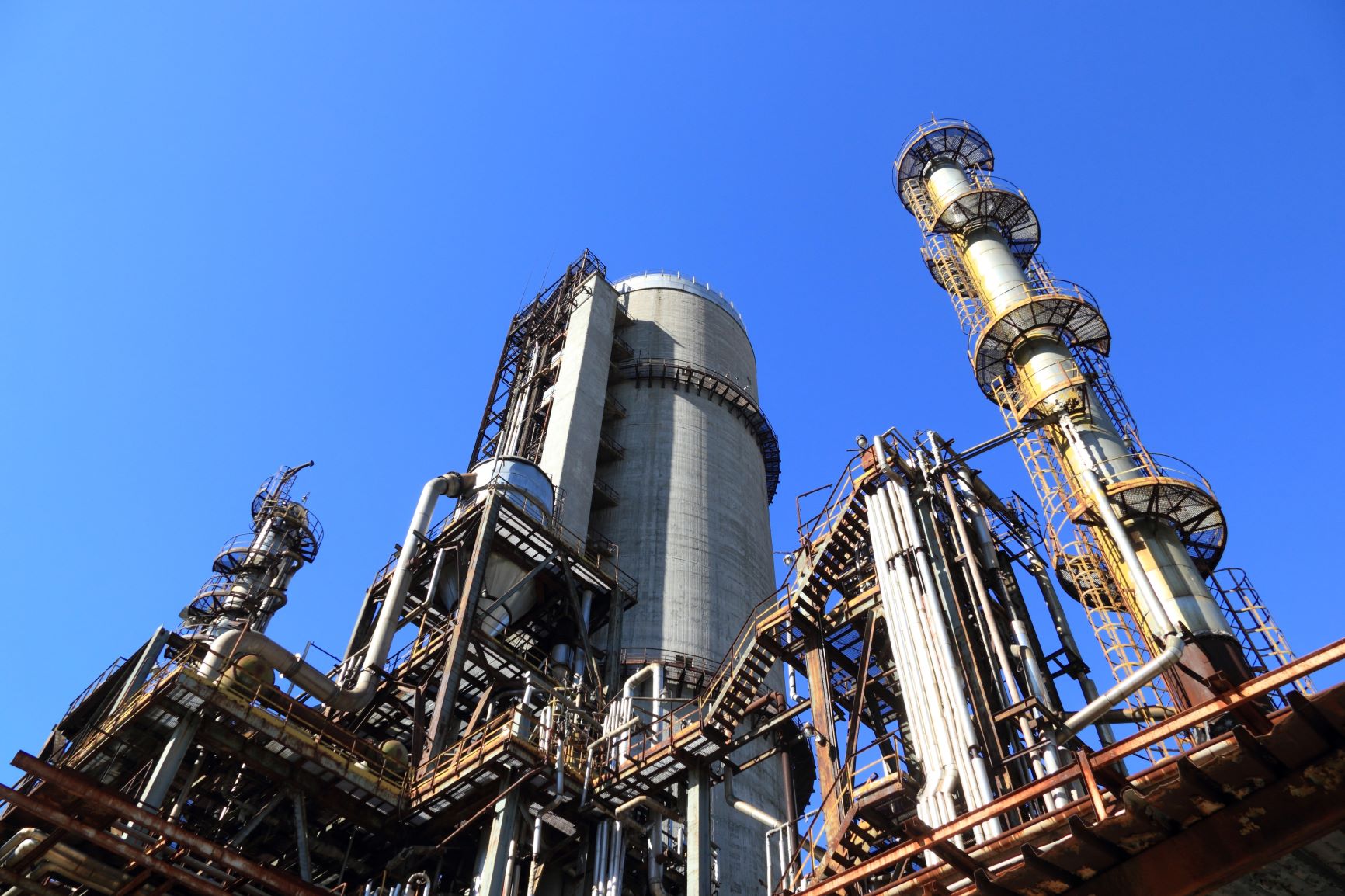 For the past decade, Africa has been a vibrant continent for hydrocarbons exploration. Over those years the main story, apart from the traditional North African natural gas heartlands, has been oil. However, parts of sub-Saharan Africa are on the precipice of a new natural gas era which could radically change their economies for the better.

Within the industry, the fervent excitement for major LNG projects being developed and coming on-stream has been equally tempered by caution against too much gas being made available at a time when markets catch up with their ability to use the commodity.

Yet, much like the gleaming new LNG tankers on course to their original market only to turn abruptly on a sudden spot trade towards a new region which offers higher margins, industry opinion from the days of the “gas glut” is changing dramatically. In fact, some analysts, including those at the EIA, believe the world could see a natural gas production shortfall as suppliers struggle to keep up with demand by the early-to-mid 2020s.

All this is testament to the phenomenal growth of natural gas and the evolving ability to trade and ship it to developing markets globally. Gas has cemented its reputation as the bridging fuel which will necessarily drive the energy transition to a lower-carbon future of reduced GHG emissions.

With U.S. EXIM Bank’s recent $5 billion investment in Mozambique LNG, the major economies are recognising Africa’s vast potential in the switch to natural gas and therefore as a key player in the global energy transition. Many super majors including Shell, Total, ExxonMobil and Chevron have been active in various African countries for years, but their growing natural gas portfolios tell of a distinct trend emerging, spurred on by America’s success in the past decade.

Everyone is now familiar with the shale revolution that the United States has experienced over the last decade, taking it from a thirsty importer to a net exporter of oil and gas – in fact, the world’s largest producer in 2017. Cheniere Energy, the first past the post in the U.S. LNG exporting race, is now in a state of healthy operation and is expanding further with its giant Sabine Pass terminal in Louisana.

Joining Cheniere after some delays, Dominion Energy’s Cove Point facility has now shipped out its first LNG cargo from its $4 billion projects in Maryland. It is a remarkable story of complete reinvention for American energy and has taken shape particularly rapidly given delays in other parts of the world. Cove Point started construction back in 2014 and liquefaction began just four years later.

The American model is intent on grabbing market share from traditional gas suppliers. As an example, the $4.3 billion LNG Limited project, Magnolia LNG, has created a unique, disruptive portfolio in which a customer could buy LNG supplies 40% under a long-term contract with another 40% on a mid-term basis, and the remaining 20% as spot purchases. In the volatile (and oil-indexed) natural gas trading market, this is an attractive way to mitigate risk whilst countries and major buyers adapt their energy hunger, driven by rampant electrification in developed regions.

China to join in on energy transition

Although China is often perceived as the main culprit in recent GHG emissions, it too has been catapulted into its energy transition, with diminishing use of coal in favour of natural gas. Over the last ten years, China’s natural gas consumption has nearly quadrupled to over 25 Bcf/d (about 1/3 of average U.S. usage). China will account for 30-35% of all new gas demand in the years ahead and has stipulated its aim for natural gas to account for 10% of its energy by the end of this year.

So, natural gas is well-positioned as a cornerstone for the energy transition in terms of economics, supply and environmental benefits. With projects like Mozambique LNG and Rovuma, as well as the giant Brulpadda discovery led by Total offshore South Africa, the Southern African region is poised for a brighter, cleaner future as a leader in the energy transition.