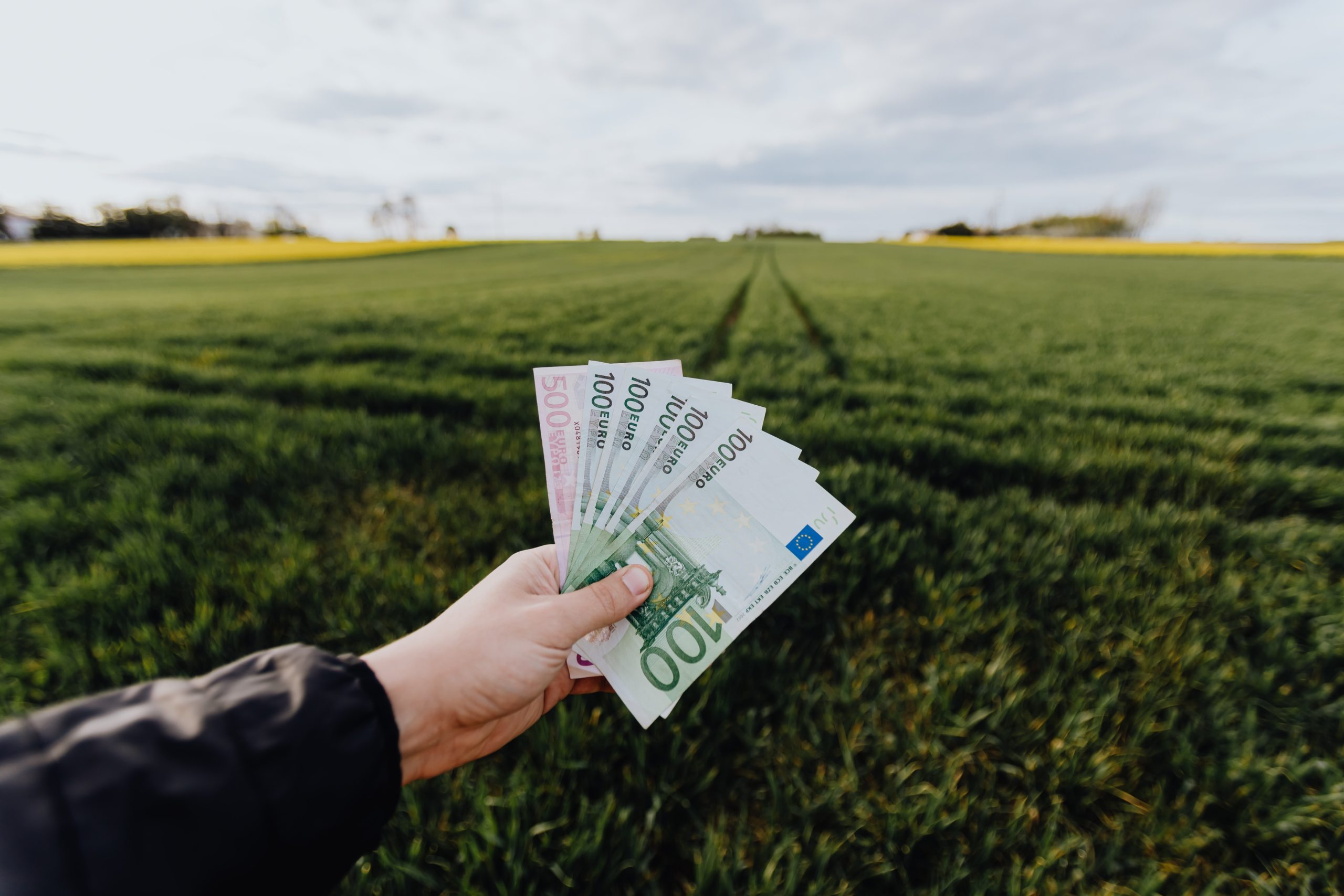 Nedbank recently announced the launch of an innovative Sustainable Development (SDG) Linked, tier 2 capital instrument. This instrument which is the first of its kind in South Africa, is listed on the Green Bonds segment of the JSE.

The launch of this bond builds on Nedbank’s established leadership in the sustainable development finance space, having previously offered two highly successful renewable energy ‘Green’ Bonds, which were significantly oversubscribed, and the proceeds of which are now funding a number of high-potential solar and wind renewable energy projects.

According to Mike Davis, Group Executive: Balance Sheet Management at Nedbank, this R2 billion SDG bond underscores Nedbank’s commitment to driving sustainable development in Africa through the deployment of innovative funding mechanisms, to ensure that capital flows are orientated towards responsible investing.

“But we have always recognised that maximising sustainable development funding requires capital or debt commitment as well; and this  sustainable capital instrument, with its green use-of-proceeds commitment, is our way of meaningfully delivering on this responsibility.”

Davis points out that the launch of this sustainable capital instrument, which was designed and created in partnership with the African Development Bank (AfDB), allows Nedbank to give even greater effect to its stated purpose to use its financial expertise to do good.

“The use-of-proceeds commitment that underpins this capital instrument not only provides evidence that Nedbank is providing significant financial support to the Sustainable Development Goals, and particularly SDG 7,” he explains.

“But also serves as a significant drawcard for foreign investment in South Africa, which is sorely needed at this point, if for no other reason than to help the country build fiscal and monetary resilience and to see it through the challenging economic times that lie ahead.”

The significance of this sustainable capital instrument is further emphasised by the fact that it comes a little over a month after Nedbank’s shareholders unanimously voted in support of two new sustainable development resolutions. These commit the bank to adopting and publicly disclosing an energy policy and reporting fully on its approach to measuring, disclosing and assessing its exposure to climate-related risks.

Davis says that the launch of the sustainable capital instrument is a prime example of Nedbank putting its money where its mouth is when it comes to delivering on these resolutions. The instrument is effectively the bank’s commitment to funding the origination of impact-based assets that will not only promote immediate proactive sustainable development, but also ensure the long-term sustainability and positive impact of the bank’s balance sheet into the future.

“With the imminent launch of the JSE Sustainability Segment later in July, it is imperative that banks fully embrace the absolutely vital role they must play in enabling and driving sustainable socioeconomic development for the benefit of all, not only by facilitating third-party investment but also through the appropriate application of capital into where it is needed most,” Davis emphasises.

This Bond has been  validated independently by the Carbon Trust who provided a second party opinion and reaffirmed that this capital instrument aligns fully to the Green Bond Principles, thereby lending full credibility and transparency to the utilisation of the proceeds to support sustainable development initiatives and adding significant value to the instrument and its investors.

Stefan Nalletamby, Director for the Financial Sector Department at the African Development Bank, congratulated Nedbank on its launch of South Africa’s first ‘green’ tier 2 capital instrument and expressed the hope that this would be the first of many such instruments, representing a groundswell of innovative capital commitment to sustainable development by the country’s financial institutions. The use of proceeds aligns with AfDB’s “Light Up and Power Africa” High 5 priority which entails providing clean energy to the South African / SADC power pool.

Nalletamby said, “We are very pleased to be able to support the South African economy by injecting investment into the private sector through a responsible and trusted partner committed to responsible investing. This investment will help accelerate the recovery of the economy from the slowdown caused by the Covid-19 pandemic.”

“The successful launch of this instrument demonstrates the growing appetite in South Africa for sustainable and renewable investment on both sides of the balance sheet,” Davis points out.

“This will not only help to underpin and drive the development of South Africa’s green economy, but also send a very powerful message that it is time for both borrowers and investors to get fully behind the green agenda.”