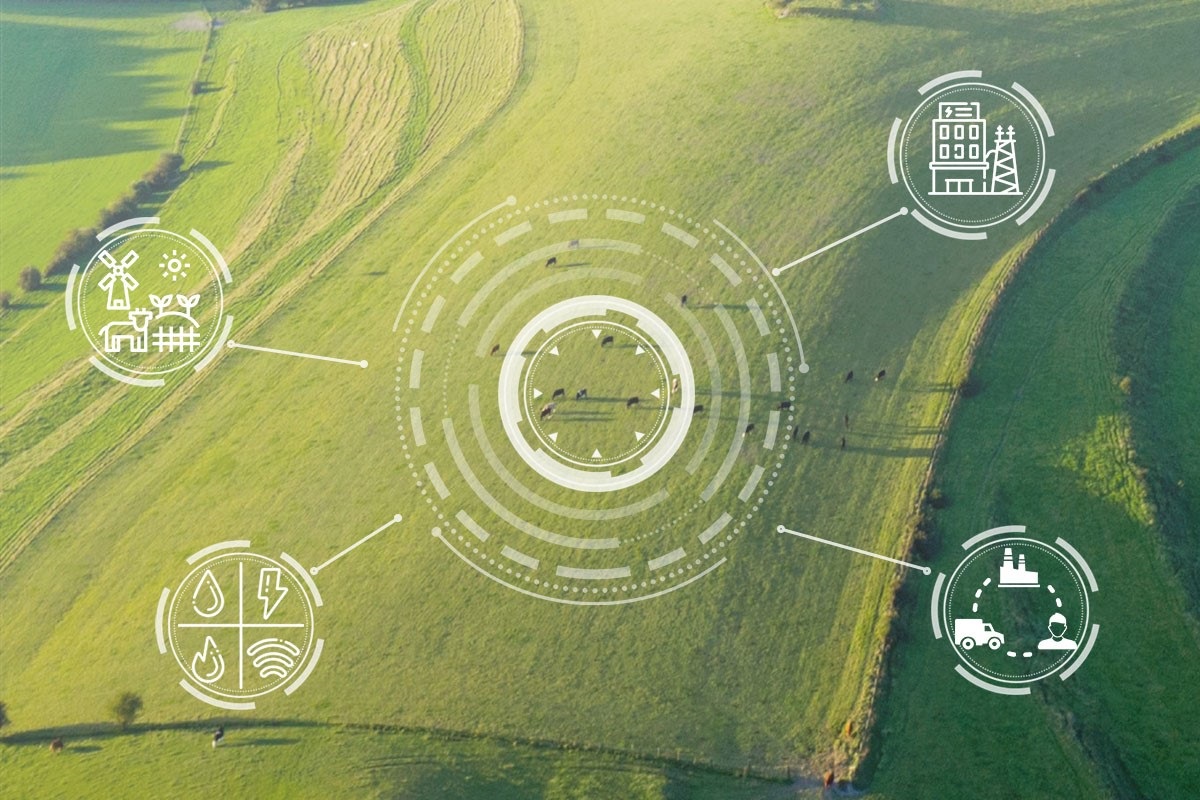 Wyld Networks has announced the availability of its new range of low-power, sensor-to-satellite terminals and modules that make it possible to connect agricultural sensors anywhere in the world, where there is no alternative coverage.

The Wyld devices can transfer data directly to terrestrial networks or through Low Earth Orbiting (LEO) satellites as a result of partnership with Eutelsat. With 100 percent global coverage, the new Wyld Connect solutions are ideal for applications in remote areas such as measuring soil moisture levels, tracking livestock or monitoring greenhouse temperature changes to adjust ventilation and irrigation. The full sensor-to-satellite service will be available in the second half of 2022.

The Wyld Connect terminal can connect directly to existing agricultural sensors, while the small modules can be fully integrated into new IoT sensors as an embedded solution. By using the LoRaWAN®, low power wide area network technology, smart farming IoT applications can be deployed globally using terrestrial or satellite connectivity at very low cost. Sensors can be powered by batteries with a lifetime of up to ten years. Data is delivered through Wyld’s cloud-based Fusion platform, which also allows IoT sensors to be registered, configured, authenticated and managed remotely.

“With a growing world population driving demand for food year-on-year, agriculture is under pressure to work more efficiently, productively and intelligently, amid the complex challenges of climate change and more erratic weather incidents,” says Alastair Williamson, CEO at Wyld Networks. “But the smart agriculture revolution is being held back by the lack of ubiquitous global connectivity. With an estimated 15% of the earth’s surface covered by existing cellular networks, low earth orbiting satellites provide the low-cost solution needed to catapult agricultural IoT growth around the world.”

Wyld is already working on trials with companies such as Bayer, Treevia, Agrology, KWS, Agrocognitive and Wezen Group developing agricultural and environmental IoT applications. The company is also partnering with TrakAssure on the design and production of a new sensor-enabled device that can be used for farm-to-fork supply chain ecosystems. By making satellite IoT economics competitive to terrestrial solutions but with the benefit of global coverage, Wyld is opening up a wide range of new applications.

In addition to partnering with Eutelsat to provide LoRaWAN coverage via its low earth orbiting satellites, Wyld is also partnering with leading terrestrial LoRaWAN network providers including American Tower and Senet.

To ensure low power consumption at all times, Wyld has implemented a unique beaconing technology developed with Eutelsat that ensures that the terminal and sensor remain in sleep mode until a satellite is available to collect data.

“Existing low power wide area networks such as LoRaWAN are ideal to connect low power agricultural assets and sensors that don’t need to send much data, but they currently rely on a limited terrestrial infrastructure,” said Luc Perard, Senior Vice President, IoT Business at Eutelsat. “Wyld’s new sensor-to-satellite LoRaWAN terminals and modules now make it possible to harness our network of LEO satellites to deliver low-cost, hybrid terrestrial and satellite connectivity over 100% of the earth’s surface, which is a game changer for the future of global smart farming.”