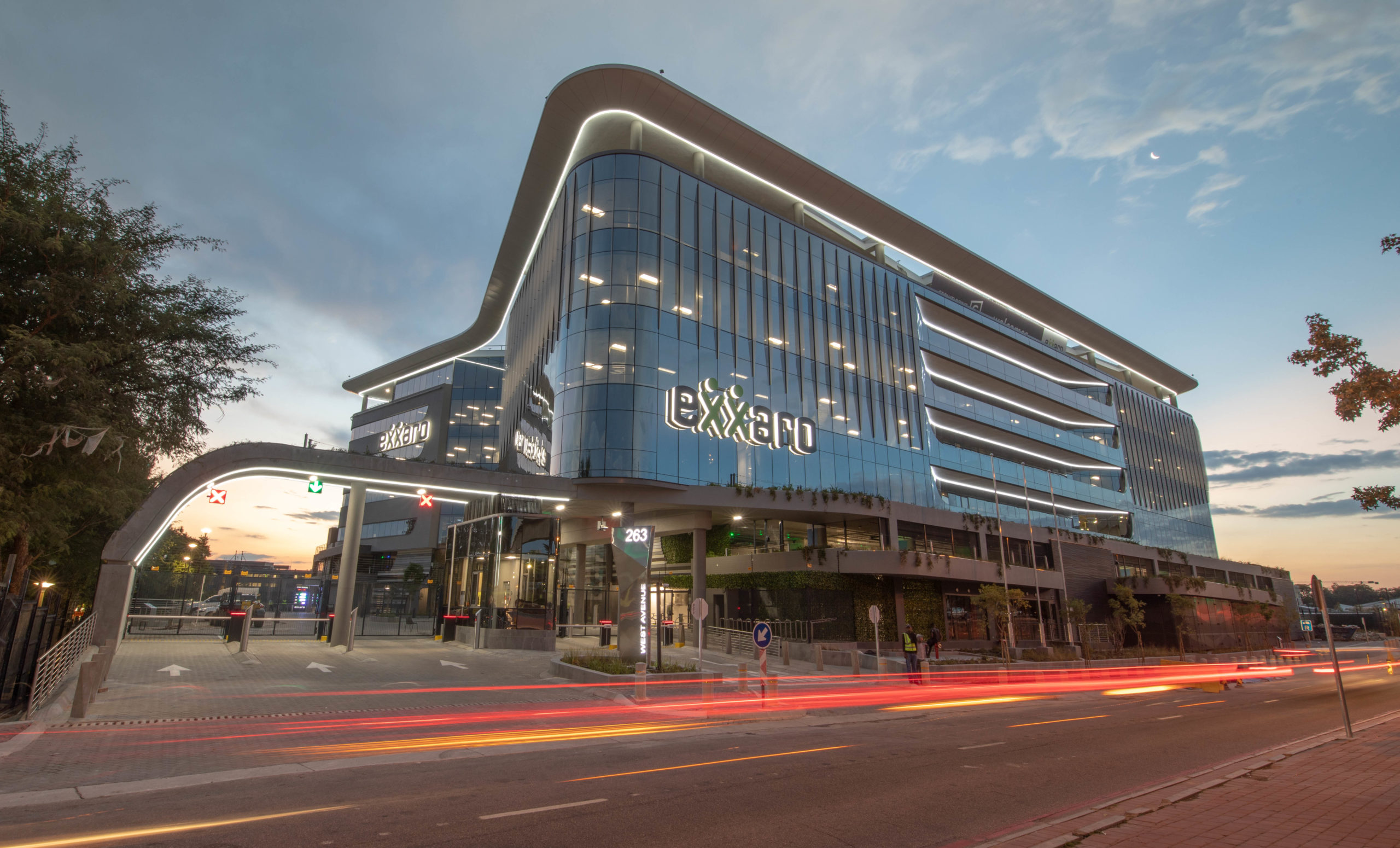 Exxaro recently announced the appointment to its board of a trailblazer in the climate change and renewable energy space. Chanda Joanne Nxumalo is the resource company’s latest Independent Non-Executive Director, and she’s set to play a key role in Exxaro’s energy growth strategy.

Nxumalo is an electrical engineer by training, having also obtained a master’s degree in engineering, economics and management from the University of Oxford. With over 15 years of experience working locally and internationally in the renewable energy sector, Nxumalo has the know-how to support Exxaro’s focus on realising value through clean and renewable energy.

She started her career as an engineer, tightening nuts and bolts on wind turbines in the United States before making the move to working on energy projects across Africa as a renewable energy consultant. This means that she truly understands all aspects of the renewable energy business.

As a lifelong learner, Nxumalo is looking forward to expanding her knowledge and skill set as a result of joining such an experienced and knowledgeable board. “My passion is driving change, and Exxaro has a very exciting strategy to drive sustainability and to facilitate a Just Transition both in the minerals and energy sectors,” she explains

Although our economy is still reliant on coal-powered energy, Nxumalo is excited about the opportunities we have to reimagine a renewable energy future for the country. “South Africa has an endowment of not only coal and minerals but also of renewable energy potential with options that include solar, wind, hydro and other new technologies. As a country, we can really benefit from using these resources. In South Africa, even the province with the worst solar resource has better solar resource than Germany, which has 52 gigawatts of solar energy installed. We only have 4 gigawatts of energy installed, so there is still so much potential for growth,” Nxumalo adds.

Exxaro shares this vision and has been incorporating renewable energy solutions into its portfolio since 2010. The company’s acquisition of the remaining 50% of Cennergi, which owns and operates wind farms in the Eastern Cape, is the first step on a journey to be carbon neutral by 2050.

She agrees that businesses have a critical role to play when it comes to decreasing carbon emissions and global warming. Companies need to focus on reducing carbon emissions as well as fossil fuel energy usage looking at energy efficiency measures, reducing demand and assessing the energy system holistically.

Like Exxaro, Nxumalo is passionate about ensuring a Just Transition to a low-carbon future. “We need to take into consideration the communities that we’re working with, putting in place measures to enable them to participate in the changing economies that will emerge in the future. This includes providing training and retraining for the staff of Exxaro, and also extend to finding ways to support small businesses and communities.”

As a young Black woman in the renewable energy space, she understands how important diversity and representation are if the sector is to thrive. Nxumalo recalls that the first conference she spoke at, she was the only woman, the only person of colour, and the only person younger than 25 speaking. “It’s essential to see someone like you in a position that you can aspire to. When it comes to diversity and inclusion, we need to understand that differences are strengths and not weaknesses. Without diversity, we risk not being able to progress as a company and as a society.”

Nxumalo’s message for young girls and women who want to pursue a career in the energy sector is to go for it. She sees that women often are held back by questioning themselves and self-doubt. “You are smart, you are capable, you can do this, so just do it.” She advises them to get involved and learn from the experience of others.

Exxaro CEO Mxolisi Mgojo welcomed Nxumalo to the board, emphasising how pleased he was that her vision for the future aligned so perfectly with Exxaro’s. “By joining forces with like-minded people who share our passion for ensuring a better tomorrow, we know that our vision to power possibility through clean and renewable energy technology ventures is on track to becoming a reality,” Mgojo concluded.