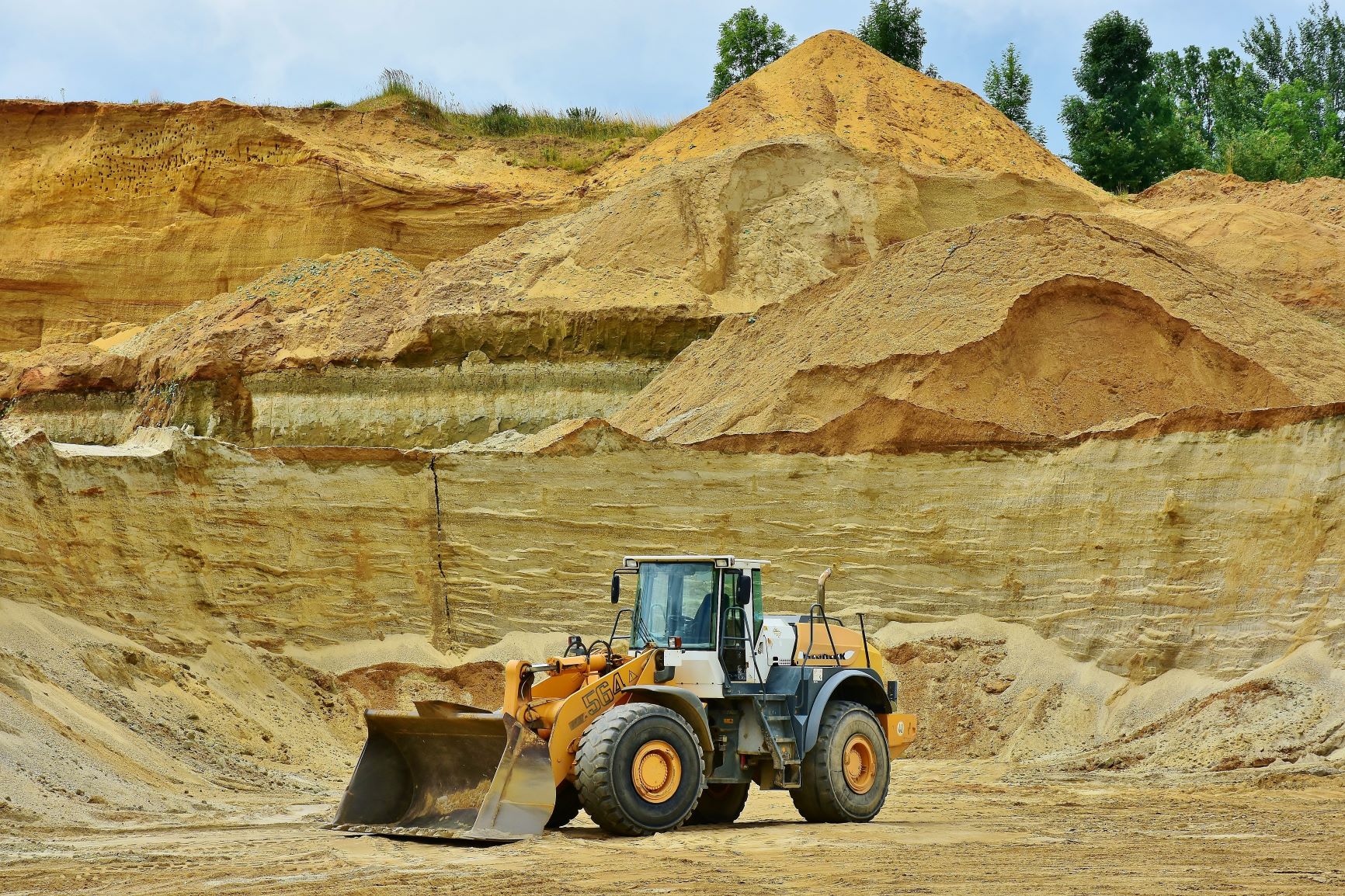 No excuses for damaging the environment

While the construction industry remains in the grips of a long-lasting downturn, worsened by Covid-19 in recent months, there remains no excuse for construction contractors or building material suppliers to excavate sand and aggregates illegally.

Surface mining industry association, ASPASA, has asked the public to be vigilant and to report suspicious excavation of sand and stone that is either being sold or used for construction purposes. Damage caused to land in this manner can render it unusable for future generations and may lead to erosion or contamination of waterways or other surrounding areas

ASPASA director, Nico Pienaar, emphasised that even while the economy is strained, it is not an excuse for the construction industry to neglect their responsibility towards the environment.

“While the economic outlook for the industry is severely strained at present, there is no excuse for environmental negligence and adds that court rulings against directors of mining companies found to be responsible for polluting the environment in recent years should act as a warning to others to get their environmental-affairs in order,” said Pienaar.

In certain instances, individuals and directors of companies have been found guilty of damaging the environment and faced substantial fines and in some instances prison sentences. The same applies to public sector employees, municipalities and state-owned enterprises who are not above the law.

Pienaar explained that ASPASA serves on numerous environmental boards and is an influential member of the Mineral Council of South Africa (MCSA). ASPASA has also enjoyed a working relationship with the Department of Mineral Resources and Energy.

Pienaar added that emphasised that environmental damage has been taken very seriously and they continue to work with the MCSA, SA Police Services, Green Scorpions along with other government departments to identify transgressors.

“Needless to say, we will not hesitate to escalate any violations through these authorities in addition to reporting such incidents to the South African Police Services,” Pienaar said.

Pienaar further added that it is their goal to route reckless damage to the environment. He explained that this process began more than twenty years ago when they required members to comply with environmental legislation and internationally accepted environmental standards.

“As a result, our members are audited every 18-months and will lose their membership if they do not rectify any transgressions within a stipulated time period should transgressions occur,” Pienaar explained.

He concluded that sand and aggregates should only ever be purchased from legal suppliers and encourages would-be customers to look out for ASPASA accreditation suppliers to rest-assured that they are dealing with an environmentally conscious company in future.