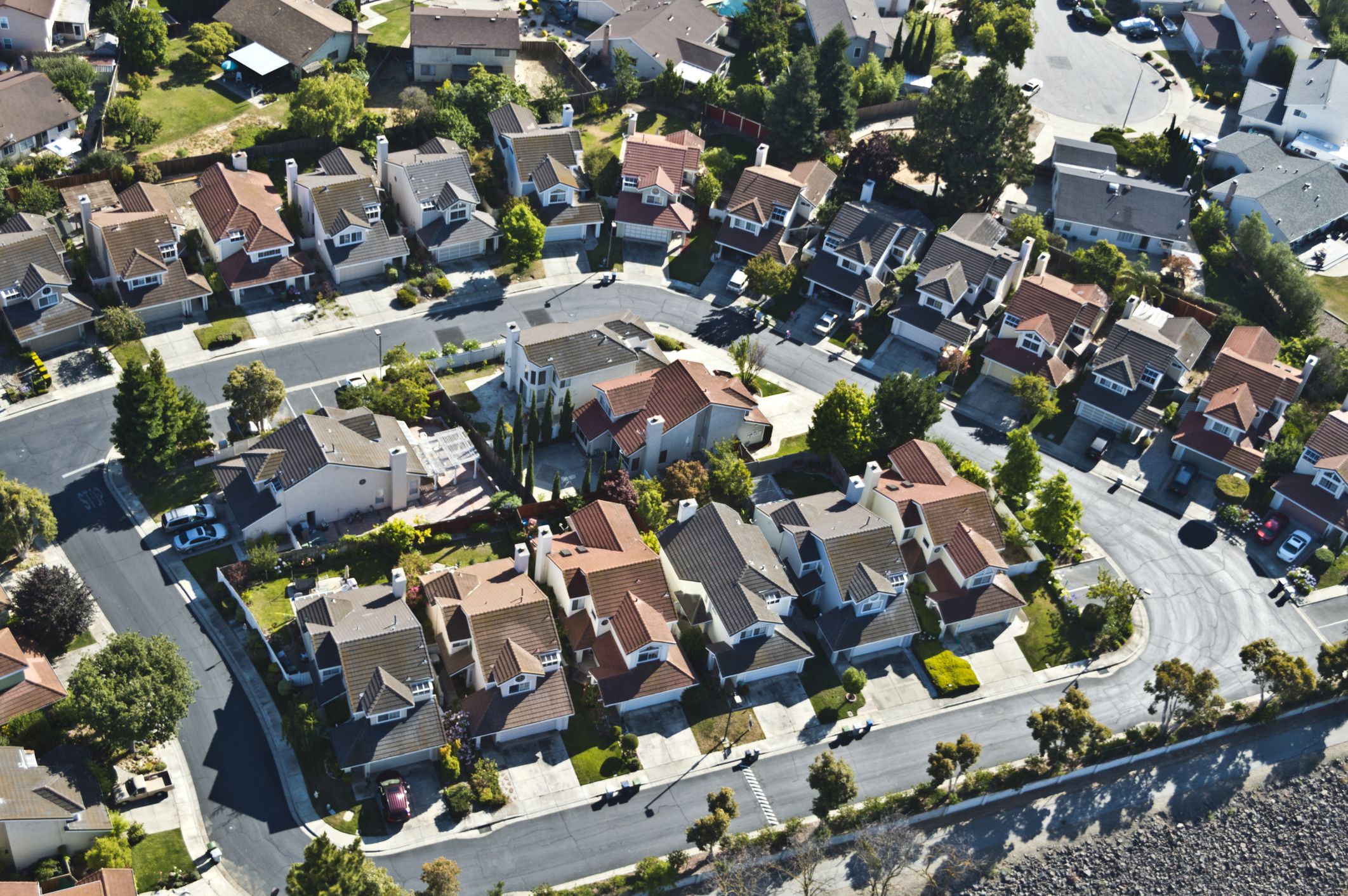 The rapidly increasing urban sprawl experienced in developing countries like South Africa can have a massive negative impact on not only the environment, but also the people living there.

With increased importance being placed on sustainability, more work needs to be done to create communities with intrinsic and inclusive value. This is according to Sivan Govender, Operations Executive for TUHF, a commercial property financier specialising in inner-city areas.

“TUHF is committed to investing in urban regeneration and creating an enabling environment where service delivery can be significantly improved. This requires the involvement of multiple stakeholders across the public and private sectors. For instance, local municipalities need to do more to maintain infrastructure in these communities. In turn, this will result in the areas becoming more attractive for potential investors,” says Govender.

Putting the spotlight on urban regeneration sees attention turn to restoring an area with the essential services –  such as access to power, water, roads, security, and cleanliness – that facilitate an impetus to grow and be sustainable. As part of this, TUHF enables small property entrepreneurs to invest in buildings that they can refurbish and bring up to standard to deliver affordable housing to students, young professionals, and new families.

“The pandemic has put further pressure on all role players to rethink their approaches to combating urban sprawl. The unplanned and uncontrolled growth of urban areas contributes to poor service delivery. After all, local municipalities cannot be expected to provide electricity and running water to settlements that virtually sprung up overnight. But this means there needs to be a balance between urban development and urban management to provide all citizens with access to homes where their basic needs are met,” adds Govender.

A new world in the new normal

As more people had to turn to working remotely over the past two years, there has been renewed focus on access to fast and reliable Wi-Fi networks. Those property owners in which TUHF invests are also making it a priority to upgrade their buildings with access to connectivity that will enable people in these communities to work from home, children to perform research for school assignments, and students to take online classes.

“This is reinforced by the semi-gration trend that has emerged in South Africa since the onset of the pandemic. This sees people embracing work-from-anywhere setups and leaving major urban centres in favour of smaller, quieter towns. However, this adds to the need to provide affordable rental housing to people who are faced with new challenges in rapidly expanding urban areas.”

Research has found that urban sprawl is driven by demographic, economic, geographic, social, and technological factors. More importantly, the findings have shown that urban sprawl is also policy driven. Maximum density restrictions, specific zoning regulations, tax systems that are misaligned with the social cost of low-density development, the under-pricing of car use externalities, and the massive investment in road infrastructure all contribute to this phenomenon.

“If we are to combat urban sprawl, we need to promote socially desirable levels of population density. Sprawl can just as easily translate to fragmentation. By becoming more sustainable and unified in their approach to creating development opportunities, stakeholders in the sector can positively disrupt communities and combat urban sprawl in a more concerted manner,” says Govender.

In South Africa, there is also the issue of RDP housing to consider. Although these form an important aspect of accessibility to safe living conditions, these developments often have a net negative fiscal impact.

“They require additional services and ancillary infrastructure development in areas that have none, and people living in these developments often struggle to pay for services such as utilities, rates, and taxes. In contrast, a certain level of urban densification is necessary for economic and social action. It contributes to economic development at a micro level, which is by its nature inclusive,” says Govender.

By 2050, 68% of the world’s population is expected to live in urban areas. This is up from 55% in 2018. According to the same research published by the UN, sustainable development will depend on the successful management of urban growth, especially in low-income and lower-middle-income countries where the pace of urbanisation is projected to be the fastest.

The UN believes that many countries will face challenges in meeting the needs of their growing urban populations, including housing, transportation, energy systems and other infrastructure, as well as employment and basic services such as education and healthcare.

For Govender, this means the focus must be on stimulating the economy in localised spaces – one city block at a time. This is a critical intervention to uplift people from poverty.

“This is what TUHF often refers to as ‘impact through scale’ – developments that offer real benefits in transformation through diversity, accessibility, and economic inclusion,” concludes Govender.