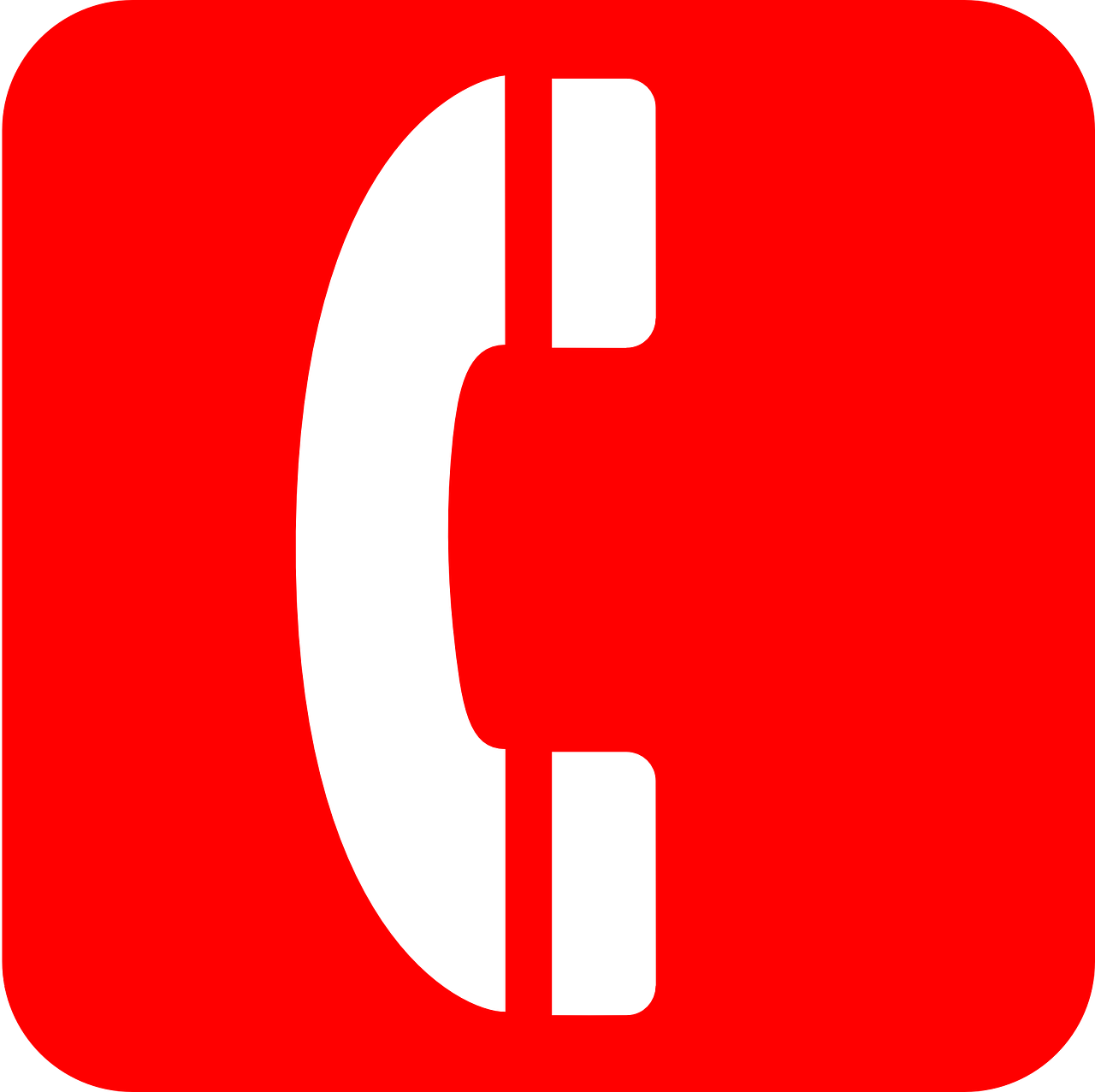 In the face of Covid-19, climate change and growing economic hardship in South Africa, disaster risk reduction (DRR) should be a priority for government at all levels; the signs are, though, that there is still insufficient capacity and commitment to carry through on this mandate.

According to Martin Stols, principal consultant in GIS and disaster management at SRK Consulting, the Covid-19 pandemic has been a stark reminder of the importance of being prepared for unexpected events. It also demonstrated that certain risks are often underestimated, and that there is no room for complacency.

“The top priority hazards that we identified in disaster management plans in 2019 were fire, floods and drought, while human disease was ranked 14th,” said Stols. “The Covid-19 pandemic certainly would have changed this perception – but importantly it taught us how different sectors are impacted during a disaster and how interdependent many sectors are during a disaster.”

In this sense, DRR is everybody’s business, so it is vital to avoid taking a ‘silo’ approach when planning for and responding to disaster risk.

“No single entity can ‘own’ or take sole responsibility for a hazard or disaster,” he emphasised. “There is sometimes a misconception that certain departments are responsible for a certain category of hazard – but there are always knock-on effects that extend well beyond the core impacts.”

For example, he noted that the Department of Forestry, Fisheries and the Environment (DFFE) may have a programme like Working on Fire, but the effects of a fire may require intervention by other departments such as Human Settlements and or Agriculture. Similarly, floods are not only the problem of the Department of Water and Sanitation.

On different levels of government there could be different agencies involved in the disaster continuum. For example, flood mitigation in a city environment will most likely be the responsibility of the roads and stormwater department, but the response efforts should there be a flooding event will lie with the emergency services.

“Disasters frequently demand more from government agencies than their direct mandate suggests,” he said. “The DFFE has a clear mandate to protect the environment, for instance, but when the Covid-19 hard lockdown led to the closure of the county’s national parks, many households around these parks needed emergency assistance. They were stripped of their primary source of income through tourism-related activities, and this led to the DFFE having to support these communities by providing food parcels and monetary support.”

He highlighted that disaster risk involves various factors, and can often be most effectively addressed by reducing vulnerability and improving capacity or resilience – a role which includes the responsibilities of a number of departments and sectors other than the department dealing directly with the hazard.

“This also means that better communication is needed among the different stakeholders, through participation in disaster management forums already established,” he said.

Progress can only be made when DRR is mainstreamed into the operations of government, he urged. This requires – first and foremost – that DRR is well grounded, or institutionalised, within each department or agency. In practical terms, this means having the required policies and interventions in place, as well as organisational structures and cultures in support of DRR within each development intervention.

Stols noted that disaster management planning was already required by law, but that there were high levels of non-compliance. South Africa’s Disaster Management Act of 2015 demands that each national organ of state must conduct a disaster risk assessment for its functional area, map these threats, and prepare a disaster management plan (DMP). Many national departments, however, have not submitted DMPs to the National Disaster Management Centre (NDMC), as the law requires.

This presents a significant challenge to the national DRR effort, as the NDMC is mandated to make these plans available to provincial and municipal disaster management centres. The law also mandates the departments to coordinate and align their DMPs with other stakeholders, and to invest in DRR. Without full compliance at the national level, the roll-out of disaster management to other levels of government inevitably becomes compromised.

An important element of what the Disaster Management Act requires from departments is that DRR must also consider climate change adaptation, including ecosystem and community-based adaptation approaches. In the country’s currently depressed economic situation, this has a special relevance.

“Our high rates of unemployment – further exacerbated by Covid-19 restrictions – mean that communities are increasingly vulnerable,” he said. “This makes disasters far more devastating, both in their immediate impact and their long-term effects on livelihoods and quality of life.”

Mainstreaming DRR into the development planning process is very important for sustainability, and essentially means looking critically at each programme, activity and project being planned – not only to reduce the existing disaster risks but also to minimise the creation of new risks. This makes it vital to apply the law’s requirement for government departments to develop early warning mechanisms and procedures for risks identified in their functional areas – and to regularly review and update these plans.

“This would allow a positive shift of focus towards removing root causes of communities’ vulnerability to hazards,” said Stols. “Increased resilience – which would include better housing, infrastructure, basic services and access to resources – would reduce the dependency on government intervention and other external assistance.”

The Sendai Framework, emphasises four basic priorities for action: understanding risk; strengthening disaster risk governance to manage disaster risk; investing in DRR; and enhanced resilience for disaster preparedness and effective response, to ‘build back better’ during recovery, rehabilitation, and reconstruction. Implementing these four priorities will ensure institutionalisation of DRR in any organization.

“Covid-19 has been a wake-up call, demonstrating the wide-ranging and devastating effects of a disaster that we were not well prepared for,” he said. “By complying more fully with our own law and implementing the existing global and regional guidelines, we could take important steps in the right direction.”