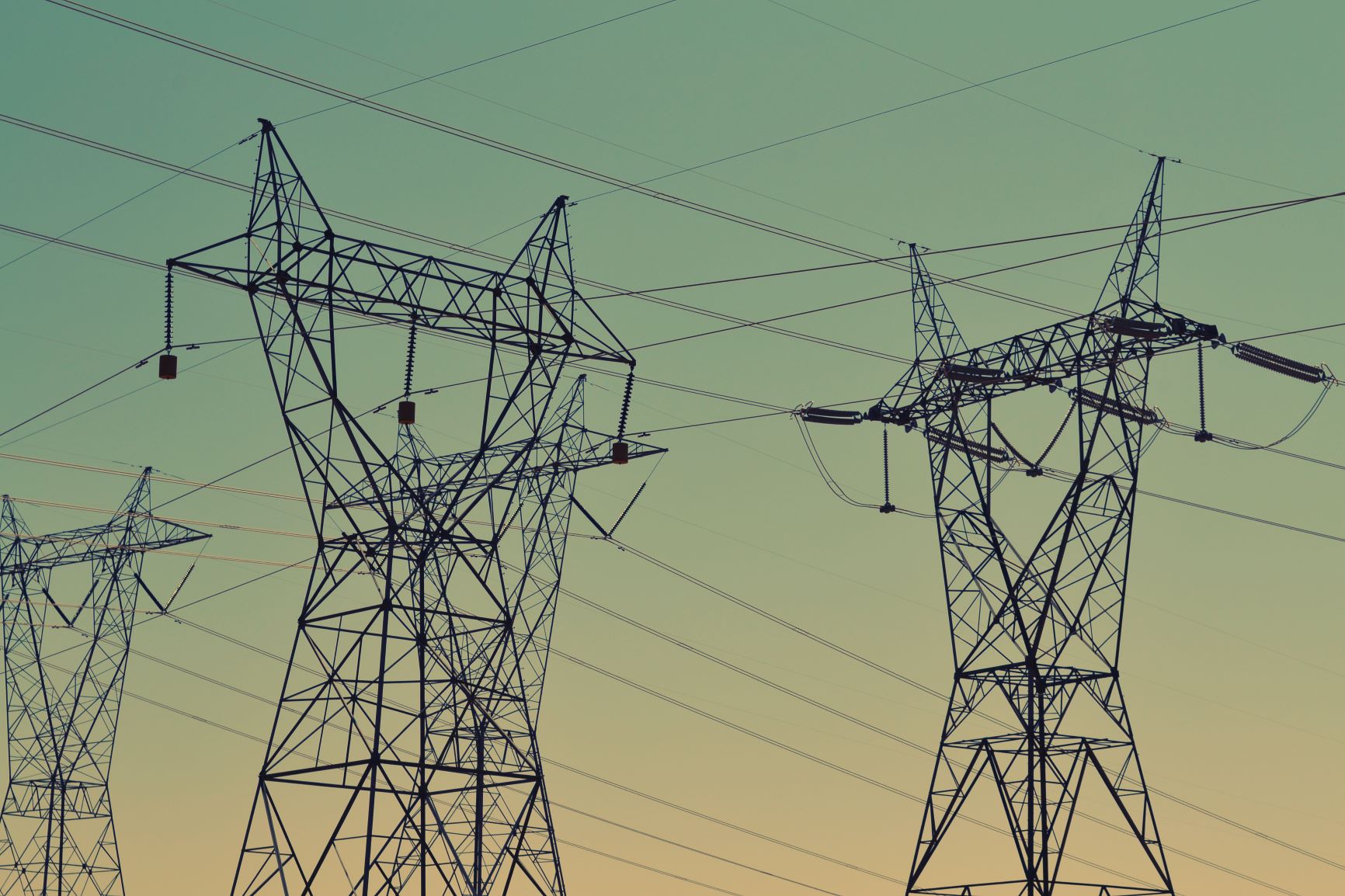 The new draft amendments to the Electricity Regulations on New Generation Capacity has left the Photovoltaic Industry disappointed. The response comes on the eve of the period for public comment closing at the month.

Mineral Resources and Energy Minister Gwede Mantashe announced new draft amendments which aimed at the end of May. These amendments aimed to clarify the regulatory regimes that apply to municipalities for procurement or development of power generation capacity. The public had 30 days from the date of gazette to provide comments.

The COO for the South African Photovoltaic Industry Association (SAPVIA), Niveshen Govender, said that the organisation was pleased with the implementation of President Ramaphosa’s announcement as delivered in his 2020 SONA speech.

“The solar industry is eager for clarification as the Draft New Generation Capacity Regulations continues to fall short of addressing municipalities’ needs as demonstrated in the court proceedings between the City of Cape Town and the Gauteng High Court.”

The Regulations allow a municipality to apply to the Minister of Mineral Resources and Energy for a determination in terms of Section 34 of the Electricity Regulation Act and require that this determination must be made in accordance with the national Integrated Resource Plan (IRP) for electricity.

The City of Cape Town is contesting that it does not require a Section 34 determination but that it is free to generate and procure energy from independent power producers in terms of their own energy planning and not only in terms of national prescripts.

For any government procurement program for utility-scale projects, SAPVIA supports the central procurement through the Independent Power Producers Office (IPPO) but recommend the removal of caps on private embedded generation to allow the market to procure these projects in a safe and legal manner with no cost and at the highest speed for the State.

There is a risk that the 2000MW will not be enough to deal effectively with the challenges of load shedding. Another risk is that the full 2000MW allocation in the IRP will be assigned to a public procurement programme thereby destroying the own use generation market and thousands of jobs.

“We believe that the following assumptions regarding the energy availability factor were incorrect and the supply shortfall is in fact nearly double what was assumed. In this case, these allocations will not be sufficient to ensure the security of supply in the short and medium-term.”