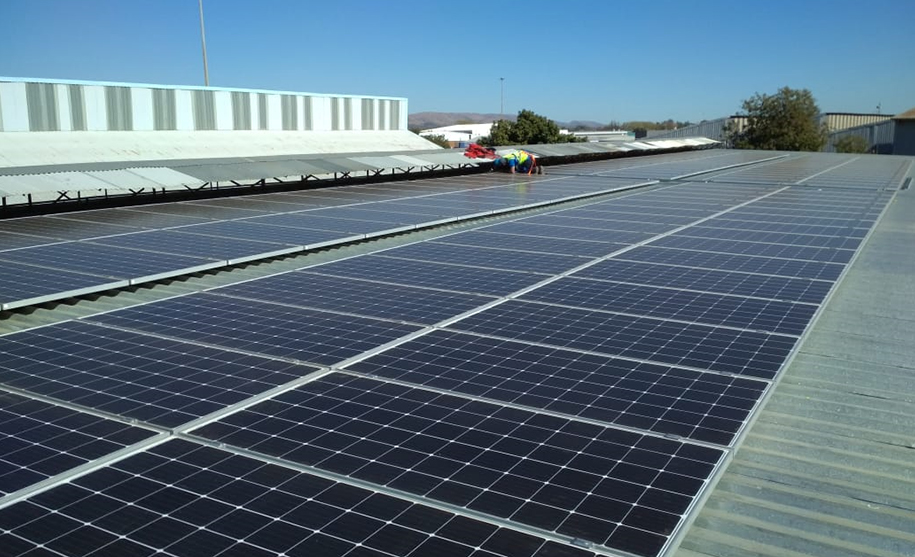 Pioneer Plastics recently installed a 54KWp PV solar system comprised of 144 panels on the roof space of its Rosslyn factory, in Pretoria Gauteng.

While this system is fairly small when it comes to solar systems, it also forms part of the company’s bigger drive to reduce its impact on the environment. In 2018 the company received its SMETA Responsible Sourcing certification. Its machines are also heated using gas from Sasol’s natural gas pipeline. “Today, good environmental practices are simply non-negotiable. They are also good business practices, and something the end user is demanding,” says Gary Wiid, Marketing Director at Pioneer Plastics.

The installation of the Solar System is in keeping with the company’s philosophy to operate as innovatively and sustainably as possible. “Our philosophy since the beginning is that anything is possible, and this vision and belief is still the driving force of the company,” says Wiid.  Over the years the company has innovated its offerings and services, through research and development. “The implementation of the solar system signals our commitment to our business, our staff and our customers,” adds Wiid.

The growth of renewable energy has been driven by two things:  better technology and increasing manufacturing volume.  Together, these forces have driven down the price of solar electricity so much that is on par with gas and coal.   In addition, solar systems have become not only more affordable but simpler to use. “Solar panels costs have declined as the technology has increased, making this an affordable and efficient source of power.” Solar systems also do not require much maintenance, as they have no moving parts so there is no wear and tear. They only need to be cleaned a few times in a year.

One of reasons the company chose solar power is the amount of sunshine in South Africa on the Highveld. “The beauty of solar energy is that it is a truly renewable energy source, that we can harness and utilise every day and still not run out,” says Wiid.

The solar system has been roof-mounted to take advantage of the most sunlight, but it also will have an insulating effect in winter and a cooling effect in summer. This also helped overcome one of the weaknesses of solar systems, which is that they take up a lot of space.

All in all says Wiid, the pros of solar power outweighed the negatives. “Solar power is very viable in South Africa. The installation of our Solar System has been a financially sound investment for Pioneer Plastics and its future.  With load shedding as a reality in South Africa, solar power offers the benefit of preventing downtime and saving the factory money while reducing our carbon footprint. Solar power is really a no brainer for any company.” 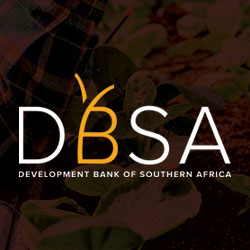 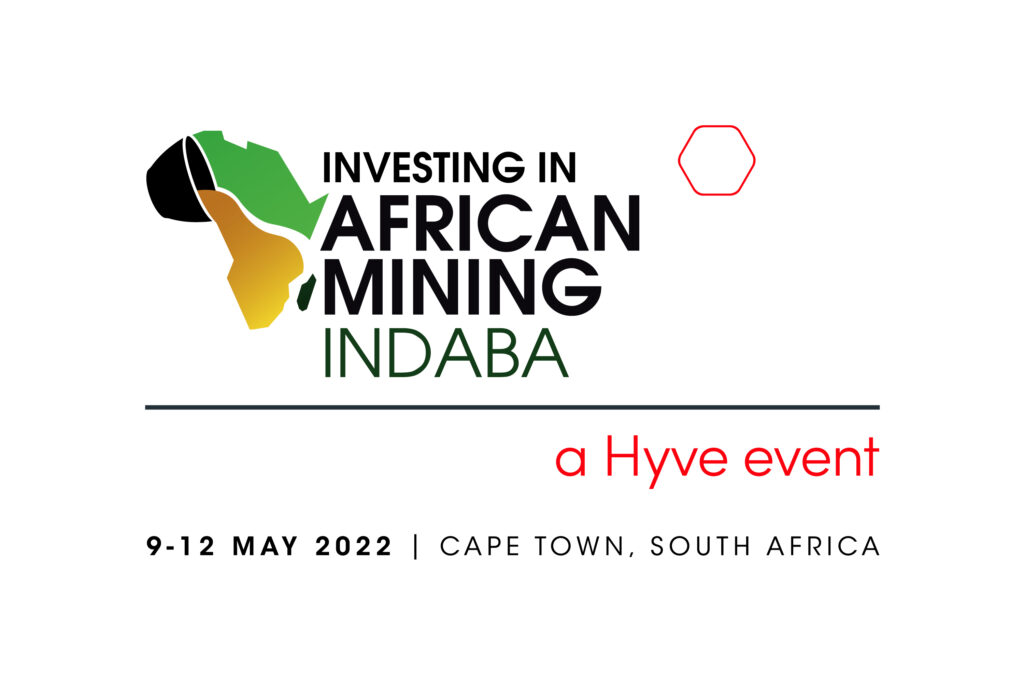 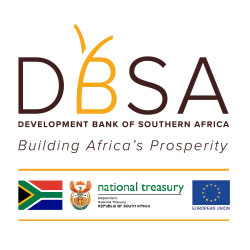 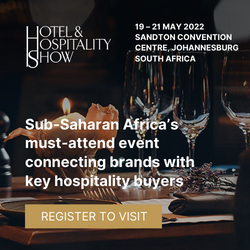 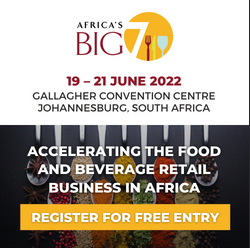 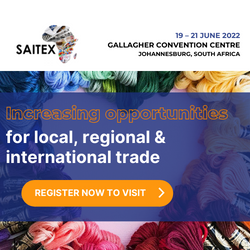 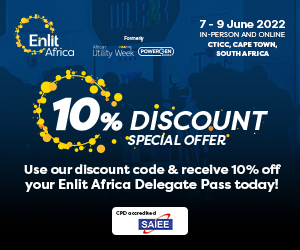 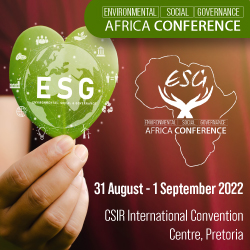