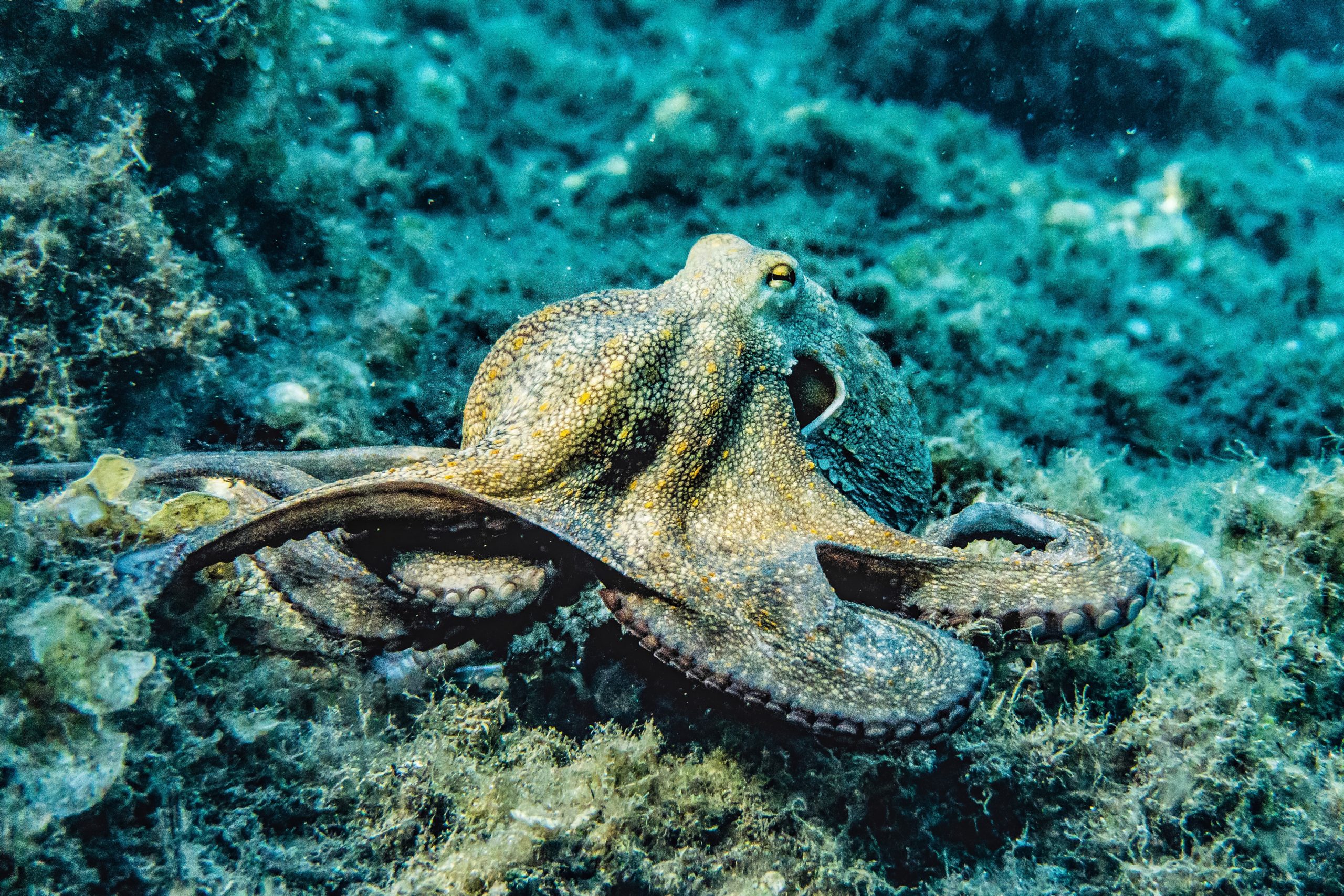 During the excursion, the crew taught me about their innovative Sea Change Project, which inspired the award-winning documentary, and aims to promote human-nature connection and ocean protection.

I had the opportunity to commend the crew on their successes, putting Cape Town on the centre stage among the international film community. I also thanked them for their contribution to conservation by driving awareness and compassion for our waters.

I am proud to lead a Provincial Government which takes nature conservation seriously. Through CapeNature, we work extremely hard to conserve our precious and rich biodiversity, and through our partner GreenCape, we are working to support businesses and investors in the green economy to remove barriers to grow a more resilient and sustainable society.

The Netflix Original documentary film, directed by Pippa Ehrlich and James Reed, documents a year spent by the filmmaker, Craig Foster, in getting to know and understand a wild common octopus in a kelp forest. It won the award for Best Documentary Feature at the 93rd Academy Awards hosted earlier this year.

The Sea Change Trust was founded in 2012. Its team is working to showcase the beauty and value of the Great African Sea forest. Since their establishment, they have made numerous discoveries which have informed:

Speaking to the efforts of the Sea Change Project, Producer Sophie Foulkes said, “We are a team of media and science professionals dedicated to connecting people to the wild through incredible stories backed by scientific knowledge.”

“We are encouraging human beings to foster a meaningful relationship with the wild, and we support all efforts to regenerate and rewild our oceans. Our work includes films, books, exhibitions, marine biology research through living science, and impact campaigns.”