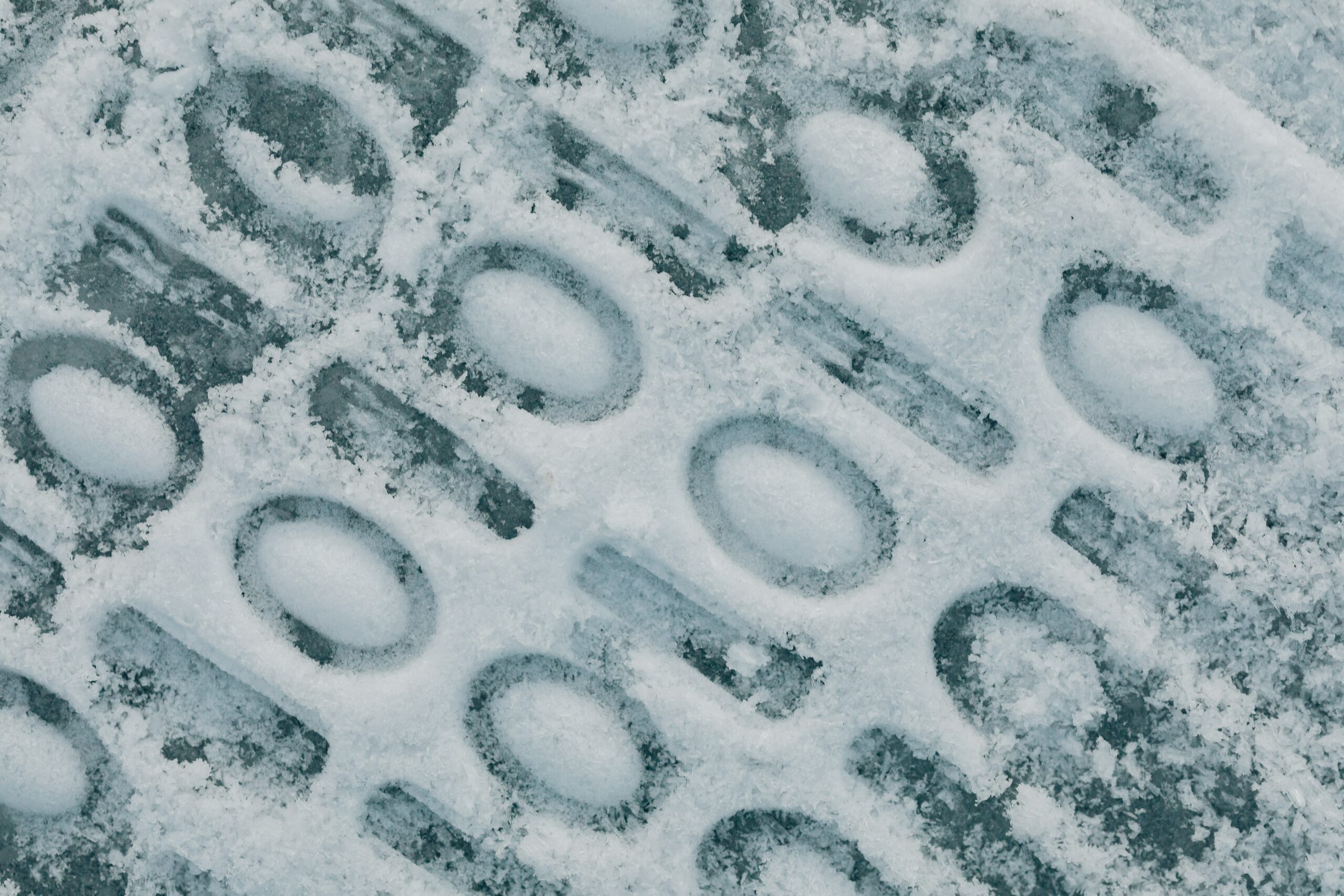 Joint statement: AFU and SIU obtain a preservation order to freeze assets of former Eskom manager and her husband

This is the second preservation order that has been served against Ms Moyo. In September 2022, the SIU obtained a preservation order from the Special Tribunal to freeze her pension benefits after she handed in her resignation earlier that month. She had received almost R25-million from an Eskom vendor, Tamukelo Business Enterprise, which was appointed to transport raw material and water from Kendal Power Stations to Kusile Power Station.

The order emanates from the SIU’s investigations into Ms Moyo’s conduct in her role as Eskom’s Supply Manager/Contracts Manager/Employer’s Representative who contracted a business named Tamukelo. Tamukelo was appointed to transport raw and potable water from Kendal Power Station to Kusile Power Station. In her position as Eskom Contracts Manager, Ms Moyo signed 23 interim payment certificates in respect of Tamukelo’s services for the period December 2011 to July 2014 totaling approximately R138 million.

Furthermore, the SIU probe revealed that Tamukelo and its representatives paid entities linked or associated with Moyo, whilst she negotiated and managed Eskom’s contract with Tamukelo. The modus operandi employed by Moyo was to create structures of entities owned by members of her family and friends to receive these funds.

There was a clear conflict of interest in that she received these funds in circumstances where part of her duties and functions were as a Middle Manager. Moyo was also part of a team that presented the negotiation strategy of the Tamukelo tender worth over R300-million to the tender and procurement committee. She also deceived Eskom and repeatedly made fraudulent misrepresentations, declaring that there was no conflict of interest when dealing with Tamukelo and other role players for five years when signing Eskom’s annual declaration of Conflict Interest Policy.

The SIU was, in terms of Proclamation R11 of 2018, authorised by President Cyril Ramaphosa to investigate allegations of corruption and maladministration in the affairs of Eskom and the conduct of Eskom officials and to recover any financial losses suffered by the State.

This preservation order is part of the implementation of the National Anti-Corruption Strategy, which sees law enforcement agencies coming together towards eradicating corruption in South Africa.