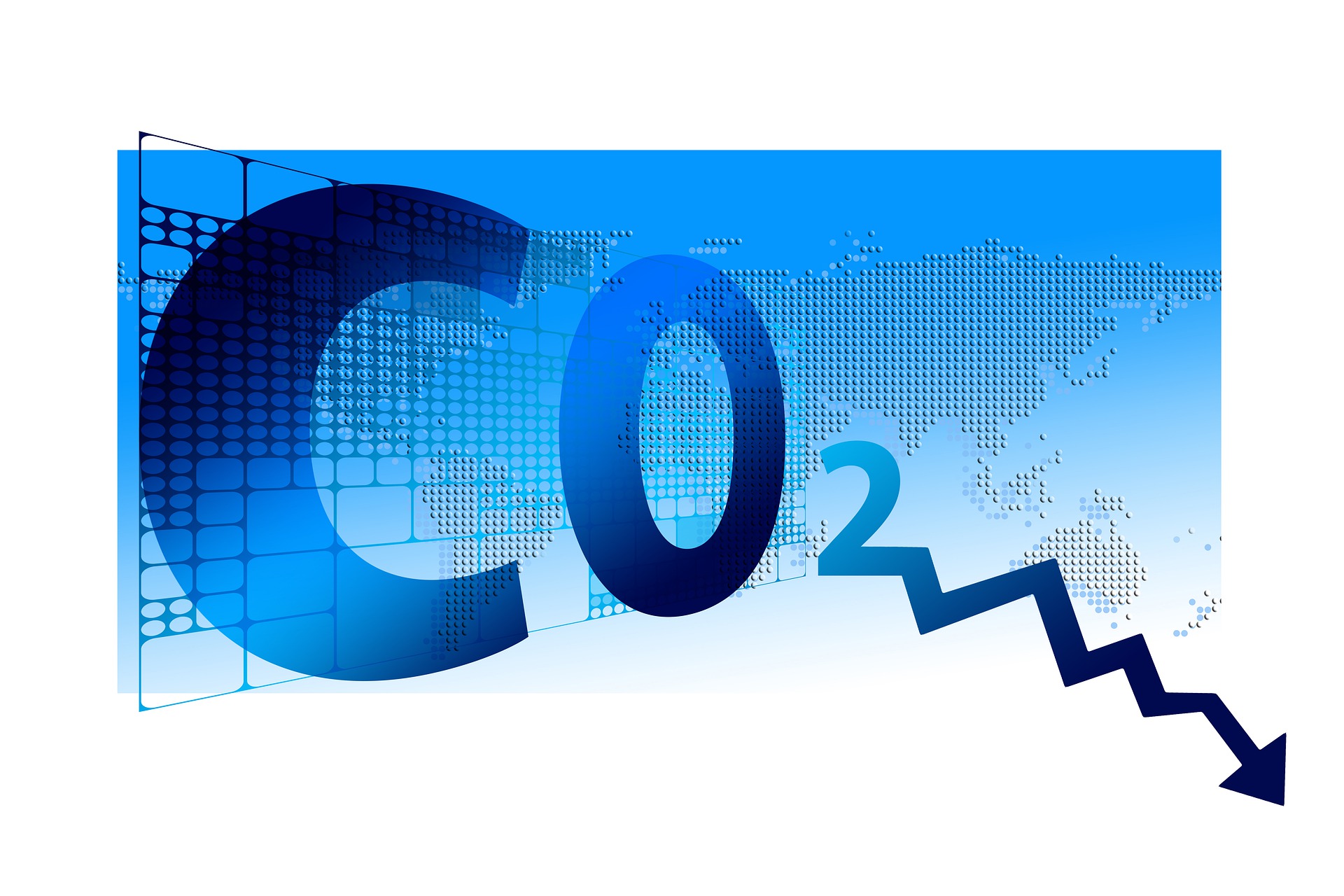 President Cyril Ramaphosa recently received the first set of recommendations from the Presidential Climate Commission. The President established the Commission on 15 December 2020 to advise government on pathways to transition to a low-carbon economy and climate-resilient society. The Commission is comprised of representatives from business, labour, NGOs, the science community and government, and its recommendation are the product of engagement between the social partners.

The Commission’s first set of recommendations deals with South Africa’s Nationally Determined Contribution (NDC), which is a statement by the country of its commitment to address climate change, made in terms of the Paris agreement and submitted to the UN Framework Convention on Climate Change (UNFCCC). The Paris Agreement was born out the Durban Platform for Enhanced Action developed at COP17 under South Africa’s leadership.

South Africa continues to advocate for a just transition sensitive to the needs of developing countries, especially those on the  African continent. At COP26, South Africa will submit a credible NDC that reflects increased ambition.

The Commission highlighted the risks South Africa faces from a rapidly decarbonising global economy. Many of South Africa’s trading partners have adopted net-zero targets and will be looking to lower their emissions and impose trade barriers on emissions-intensive products.

Commission Deputy Chair Valli Moosa said: “Higher ambition is possible without negatively impacting the economy, and will set the stage for longer-term competitiveness. Also, higher ambition will lead to a net jobs increase.”

However, the Commission pointed out that international support will be needed to accelerate the transition, including for managing the decommissioning process and social adjustment costs in the coal sector.

President Ramaphosa welcomed the report and commended the Commission on producing its first set of recommendations within such a short timeframe.

“The country’s emissions targets are fundamental not only to our transition to a low-carbon economy; they are also critical in influencing the pace and the nature of our country’s transformation. A more ambitious approach to reducing our emissions must be accompanied by greater attention to the work we must do to protect communities, jobs and the broader economy from the effects of climate change,” President Ramaphosa said.

The President will consider the recommendations made by the Commission. These recommendations, together with other submissions received during the public consultation process, will form part of Cabinet’s deliberations as it finalises the updated and revised NDC.

President Ramaphosa encouraged the Commission to continue with its work, which is crucial for successfully steering the country through the climate transition.

The Commission’s report can be downloaded from www.climatecommission.org.za.