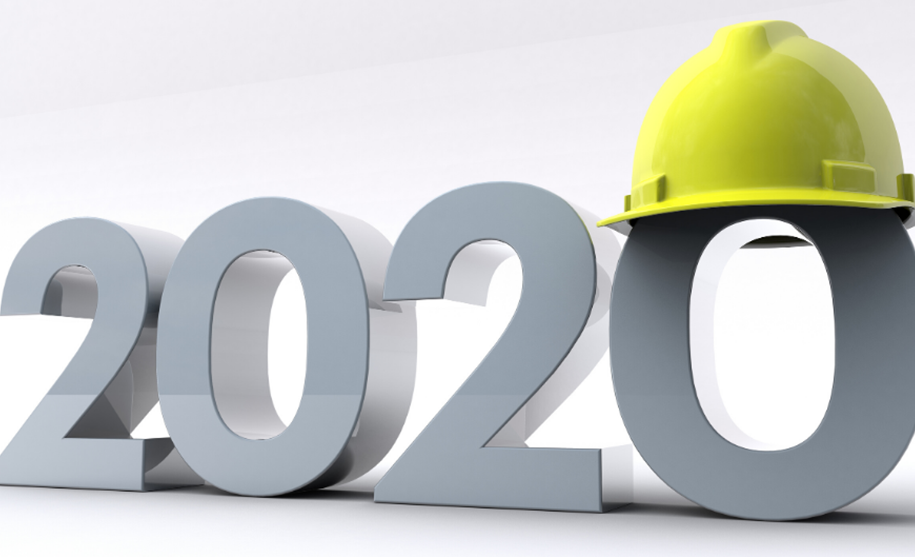 The President of the Republic of Sierra Leone, Brig. Rtd. Julius Maada Wonie Bio, is confirmed to attend the 2020 Investing in African Mining Indaba, taking place in Cape Town from 3 – 6 February 2020.
President Bio was elected as the 5th President of the Republic of Sierra Leone in May 2018 and is popularly
referred to as the “Father of Democracy” because of his contribution towards the restoration of democracy
and attainment of peace in the country.
Sierra Leone has large reserves of diamonds, iron ore, rutile and bauxite as well as small-scale artisanal mining of gold and diamonds. The country possesses one of the largest rutile reserves in the world. Whilst mining contributes about 20% to the national GDP, it is said to account for around three-quarters of the country’s exports.
Prudent management of natural resources is a stated pillar of the national Agenda for Prosperity, and there is a strong commitment to using the Extractive Industries Transparency Initiative (EITI) as a tool to bring reforms that will attract much-needed investment in Sierra Leone.
As part of their drive to attract investment, Sierra Leone will be exhibiting at Mining Indaba and their delegation will also include the Minister of Mineral Resources, Hon. Foday Rado Yokie who will be presenting a country case study – “The new direction for Sierra Leone’s mining sector” – where he will be reporting on the recently completed airborne geophysical survey and the achievements that the country has made in formalising the artisanal mining sector which has not only benefitted local communities, and women in particular, with a source of income but also the economy as a whole. Minister Yokie will also be participating in the West Africa panel discussion as part of the Intergovernmental Summit on Wednesday at Mining Indaba.
President Bio’s vision for the future of Sierra Leone is underpinned by his belief that the key to economic
development lies in the investment in human capital – 20% of the national budget supports free, quality
education, and women admitted to university to study science, technology, engineering and mathematics
receive a full scholarship.
“We will have a healthier, better educated and highly skilled young population fit for the 21st century global
economy, and that will lead and drive the country’s national development. They will be well-equipped to
deploy science, technology and innovation which in term will attract investment.” Explains President Bio.
“The theme for Investing in African Mining Indaba 2020 is Optimising Growth and Investment in the Digitised
Mining Economy – and His Excellency Julius Maada Wonie Bio is the new generation African leader
recognising that innovation and technology with drive mining investment on the continent.” comments Tom
Quinn, Head of Content for Mining Indaba.
The programme content for 2020 is geared towards exploring the key drivers of investment decisions within
the African mining market and forging the future direction of the African mining industry. The Ministerial
Investing in African Mining Indaba and Government programmed is set to attract some 38 ministers from across the African continent and
beyond, cementing Mining Indaba’s reputation as the world’s largest mining investment event.
Following the success of the 25th anniversary, Mining Indaba 2020 is gearing to attract even more junior,
mid-tier and major mining companies and even more investors with the aim of facilitating deal-making and
investment opportunities. 2020 will also bring industry-leading content including the brand-new General
Counsel Forum, Mining 2050, the Intergovernmental Summit, resource nationalism, innovations in
technology, Battery Metals Day and the return of the popular Investment Battlefield.