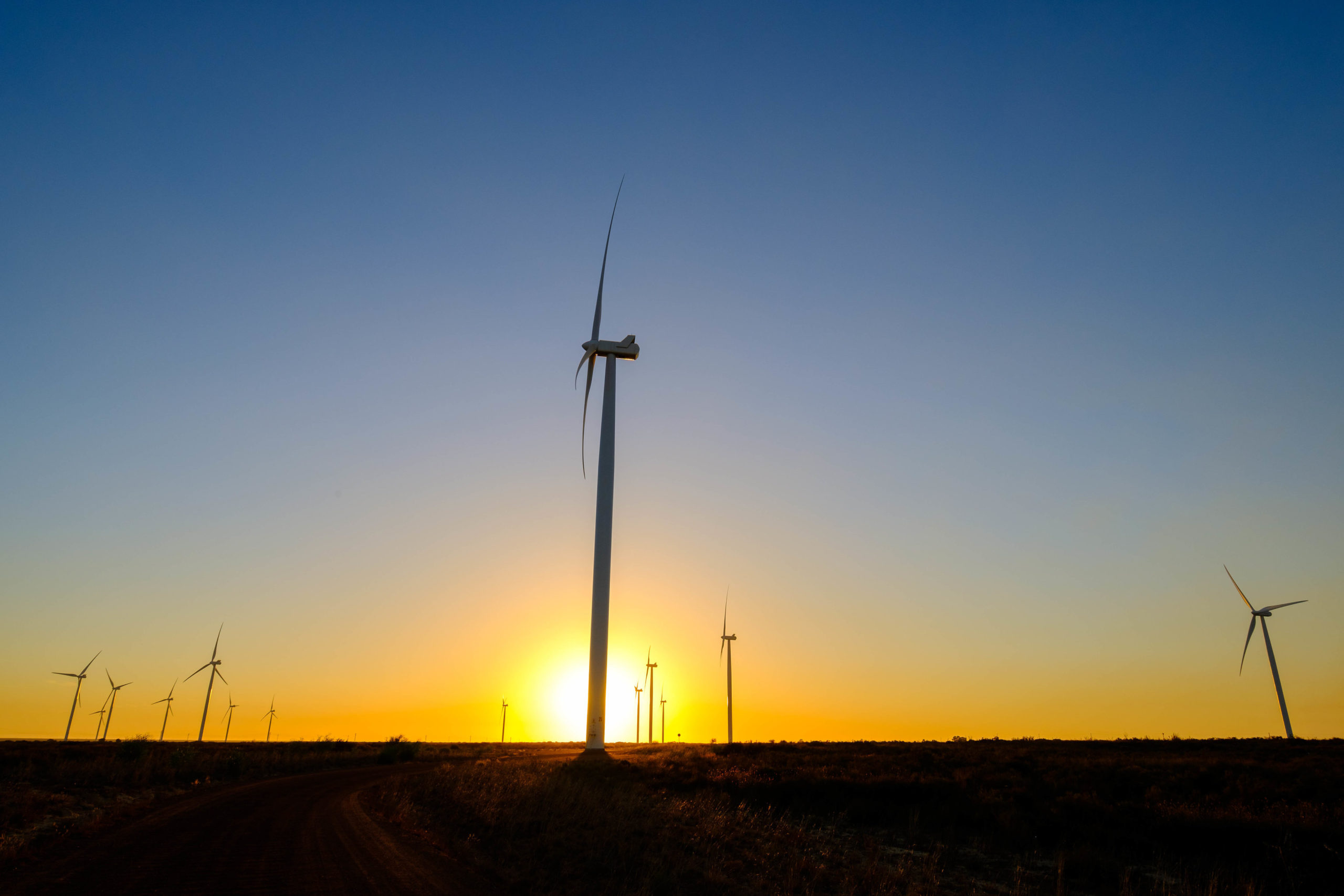 In particular, wind developers are investigating the potential for development in the eMalahleni REDZ, despite Mpumalanga not being known for high levels of wind, a challenge that can certainly be overcome with increased turbine hub height.

As the wind industry embarks on a journey of localisation and local economic development, industry players believe that the region can be positioned as a component manufacturing hub, which will further entrench the positive impact on job creation by the wind industry. It is recognised that engagement with the relevant government stakeholders is critical.

“The new eMalahleni REDZ is a huge step toward accelerated economic development in Mpumalanga. As we move to implement the requirements of the Integrated Resource Plan (IRP) 2019, it would appear natural that a portion of the 1600MW per annum should be allocated to the northern region of the country and research has dispelled the myth that wind is not an economically viable option in this region,” said Mercia Grimbeek, Head of Project Development for Enertrag, in South Africa and Chair of the South African Wind Energy Association.

“Through the implementation of national and even regional auctions the area could receive the economic stimulus that it needs and reduce the almost complete reliance on mining generated income to drive and support the economy. Renewable energy such as wind power plants is deployed fairly quickly when compared to other large infrastructure projects. This allows for the economic benefits to flow through to communities in a relatively short period of time not only directly through job creation but also indirectly through manufacturing and supply chain management,” added Grimbeek.

Due to the large number of energy-intensive users, in and around eMalahleni, it is seen as an ideal location to promote private off-taker agreements for the purchase of energy from Independent Power Producers (IPPs).

Hence, the development of the eMalahleni REDZ could be viewed as a perfect partnership between Government and IPPs, further enabling a Just Energy Transition for the benefit of the communities of Mpumalanga.

It is believed that with the provision of a consistent regulatory framework that supports a focused project delivery pipeline, the renewable energy industry would have the opportunity to expand the manufacturing value chain in this REDZ.

“A stable and consistent project pipeline will support manufacturing of components locally, with the added benefit of skills development and training for the local communities.  One cannot ignore that the introduction of renewable energy would require a significant amount of skills transfer and human capital investment, so we believe that by expanding into eMalahleni, local communities will be empowered and less reliant on a single industry to provide economic certainty,” concluded Grimbeek.