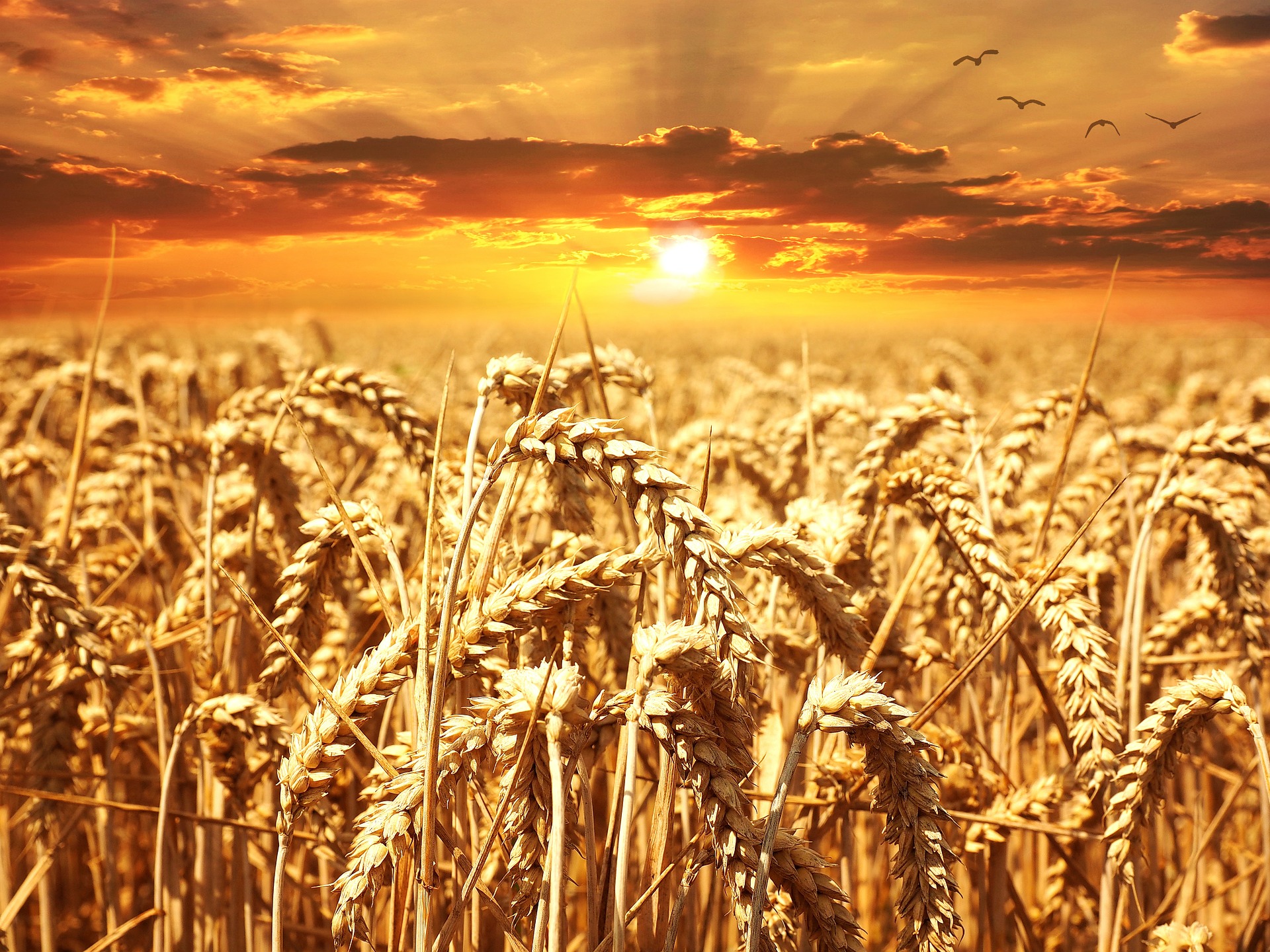 The war between Russia and Ukraine has highlighted just how much of the world’s wheat supply relies on these two countries. For instance, a recently released UN report shows a sample of 25 African countries that rely on wheat imports from Russia or Ukraine. Of this group, 21 import most of their wheat from Russia.

First, wheat forms an important component of diets. Not having enough brings the threat of hunger and political instability.

Over the centuries, the sourcing of wheat has factored into the political and strategic decisions and security of many countries.

Consider the ancient Greek city-state of Athens: in the fifth century BC, Athens had to feed an ever-growing population. Officials turned towards parts of Egypt, Sicily, Syria and the Black Sea region to fill Athenian granaries – a pattern of expansion and trade which has often been repeated in world history.

Nazi Germany addressed food shortages via its Hunger Plan –- a policy for the seizure of food from the Soviet Union to feed German soldiers and civilians.

During the Cold War, the US used its advantage as a major wheat-producing nation to influence decision makers and cement support among states. Wheat exports accompanied American military deployments around the world.

In 2022, the geopolitics of wheat has once again come under the spotlight with Russia’s invasion of Ukraine.

As experts on foreign relations – with a focus on African political economy  and trade and agriculture in Africa – we wanted to highlight the dependency of many African countries on wheat supplies from these two warring nations, and we wanted to stress the need for the region to diversify its wheat sources.

Russia and Ukraine are among the world’s top 10 wheat producers (which are mostly based in the Global North) and among the five biggest wheat exporters. Together, the two represent 27% of the global trade in wheat.

Even before the Russian invasion of Ukraine, global food prices were already rising. This was mostly as a result of sub-par harvests, increased transport costs and supply chain disruptions caused by COVID-19.

A rise in wheat prices can have significant knock-on effects given the importance of bread to daily diets around the world.

Increases to the price of foodstuffs presents a double threat: it increases the levels of food insecurity and poverty.

Wheat is widely consumed across the African continent. Between 2000 and 2009, in sub-Saharan Africa alone, wheat consumption increased at a rate of 0.35kg/year, outpacing maize and rice. It became an important crop and staple due to rapid population growth, increased urbanisation, and changes in food preferences. Consumers in Africa use wheat for easy and fast food, such as bread, biscuits, pasta, noodles and porridge.

Moreover, some countries in Africa —- such as Morocco, Egypt, and Sudan -— are providing bread subsidies to poor communities to alleviate hunger and malnutrition.

The situation highlights the need for African countries to diversify their wheat imports and invest in expanding domestic production capacity.

For example, Egypt —- which relies on Russian and Ukrainian wheat imports as the world’s largest importer of the crop —- will rely on its wheat reserves which is estimated to last until the end of 2022. The hope is that it will be able to secure other suppliers by then. If Egypt fails to secure other wheat imports, sharp spikes in the cost of wheat could severely affect the Egyptian government’s ability to keep bread prices at their current subsidised level.

Egyptian history presents its current government with a warning of what to expect if bread prices continue to increase. In 1977, an attempt by then-president Anwar Sadat to increase bread prices set off deadly riots which didn’t subside until the decision was rescinded. Coupled with the country’s historic protests associated with the Arab Spring, such warnings are hard to dismiss.

National, regional and continental organisations have recognised the pressing need for Africa to increase its wheat production to avoid these scenarios.

In the wake of the Russia-Ukraine war, the African Development Bank is on a mission to raise US$1 billion to assist 40 million African farmers to use climate-resilient technologies and to increase their yields of heat-tolerant wheat varieties and other crops.

When it came to voting on the two UN General Assembly resolutions demanding Russia’s withdrawal from Ukraine, just a little over half of the African votes was in favour of Ukraine, while others abstained or voted against the resolutions. Most reports on Africa’s divided vote focus on military and political alliances, as well as political ideological leanings. The power of food -– and specifically wheat —- has been largely overlooked.

Aside from trying to figure out the motivations for how African countries voted at the UN, the Russia-Ukraine crisis has, more importantly, shown that several African countries need to diversify wheat imports and invest in becoming self-sufficient. This has to be done with some urgency to protect themselves against global shocks – whatever their origin.

Article courtesy of The Conversation under Common License