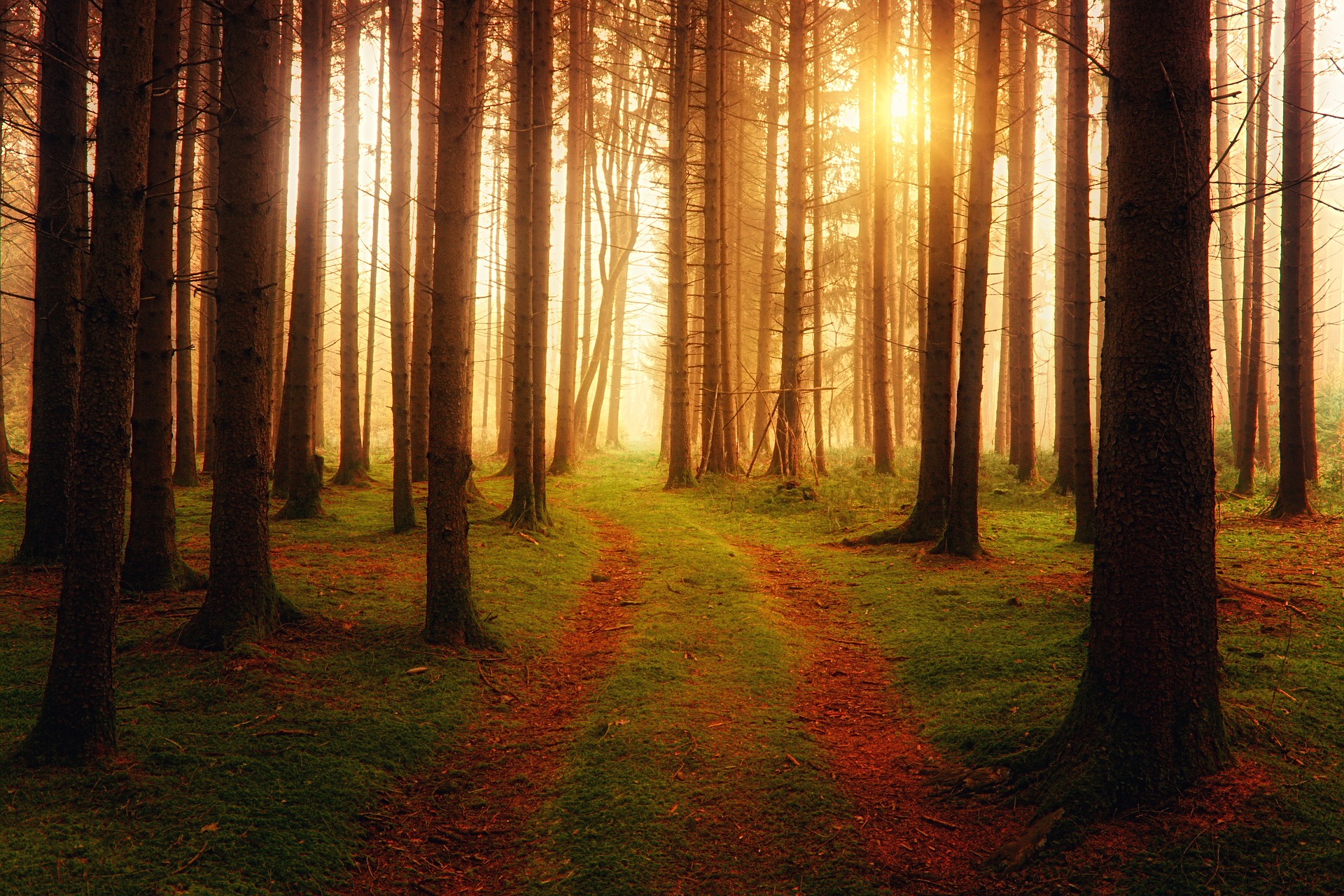 In parts of West Africa, patches of forest have been preserved for long periods of time because of their cultural or religious significance. These “sacred forests” are believed to be inhabited and protected by gods, totem animals or ancestors. Local communities have their own rules prohibiting reckless harvesting of timber and game, which have protected the sacred forests over many generations.

The forests cover several hundred square kilometres, and may be the remnants of a once continuous forest along the West African coast. The historically dense forest ecosystem in West Africa has been reduced by over 80% since 1900. The age of the remaining patches means they often contain more biodiversity than surrounding areas of agricultural land. They are the last remnants of ecological niches.

Not only are they culturally valuable and biodiverse, but these ancient forest remnants are also crucial to the fight against climate change. They also improve agricultural output. These were the findings of a recent study I co-authored, looking at the soil types in and around a sacred forest in northern Togo. The parent material of these soils is not calcareous, (are not lithogenic carbonates), thus making them an important carbon sink.

I calculated that one hectare of forest is able to permanently remove as much carbon dioxide from the atmosphere as is released by a power station burning nearly 16 tonnes of coal.

Organic matter – dead leaves and remains of trees – which has been on and in the soil for a long time and decomposing that makes the difference both to soil fertility and to carbon storage. As the trees and plants die, or the dead leaves drop down, these are slowly worked into the soil by the tiny creatures that live in it.

This stable ecosystem of organic matter can help fight climate change because of its potential for carbon sequestration – the capturing and storing of atmospheric carbon dioxide. This is relevant in global climate change policies.

The soil in the area is also important because it could contribute to yields in agricultural production. Adding organic matter to farmland areas surrounding these forests can increase the agricultural yields by “copying” the nature of these sacred forest soils.

Forests remove large amounts of carbon dioxide from the atmosphere and bind it into their leaves. When trees die and eventually decompose on the forest floor, this carbon dioxide is released back into the atmosphere, unless it’s captured and stored in a more permanent form. My research showed that this carbon capture was taking place on the floor of a sacred forest on a farm in Northern Togo.

Soils under the sacred forest are extremely biodiverse and high in nutrients and organic matter, in contrast with the surrounding soils. The agricultural lands are affected by soil erosion and carbon losses.

In the forest soil, I found evidence of the activity of litter processors, such as oribatid mites. They decompose the organic carbon and their biological activity helps to form a mineral called calcite in the soil. Calcite forms when root respiration and microorganisms decomposing organic matter generate carbon dioxide. This process reacts with soil moisture to form dissolved inorganic carbon and later precipitates as calcite.

The calcite in the floor of the sacred forest is formed like needle fibres and rods. These shapes are typical of biological origins.

None of these features are present in the soil from the degraded lands surrounding the sacred forests. The surrounding soils are very low in organic matter. They are non-calcareous and show very little microfaunal activity.

That’s why one can say that one hectare of forest removes as much carbon dioxide as a power station releases when burning nearly 16 tonnes of coal.

Because this area of Togo is dry, this mineral form of inorganic carbon remains in the soil and doesn’t dissolve.

Woody savannah and crops including peanuts, corn, rice, millet, soy and cotton surround the sacred forest I studied in Togo. Crop yields are low because of the low fertility of the soils and a lack of fertilisation.

The farming centre at Tami, has a remnant of only a quarter hectare of the sacred forest. The sacred forest has sharp and straight boundaries, strongly suggesting that its size is controlled by long-term cultivation. The properties of the surrounding soil are completely different.

The farm is developing techniques that put organic matter back into the depleted soils, for example by adding leaf litter as compost. This adds nutrients to the soils that increase food yields. It also mirrors the processes in the sacred forests. It potentially increases carbon sequestration relevant to global climate change policies such as “4 per mil” – an initiative to increase the carbon in agricultural soil by 0.4% or 4 per mil ‰ per year.

Efforts to improve soils are particularly important in areas where these forests are becoming more fragmented because of population growth, expansion of buildings, construction of roads, and erosion of traditional religious beliefs.

Its important that land users, whether in the agricultural and forestry sector or urban gardeners, know of the benefits of conserving organic carbon.

Michele Francis does not work for, consult, own shares in or receive funding from any company or organisation that would benefit from this article, and has disclosed no relevant affiliations beyond their academic appointment.