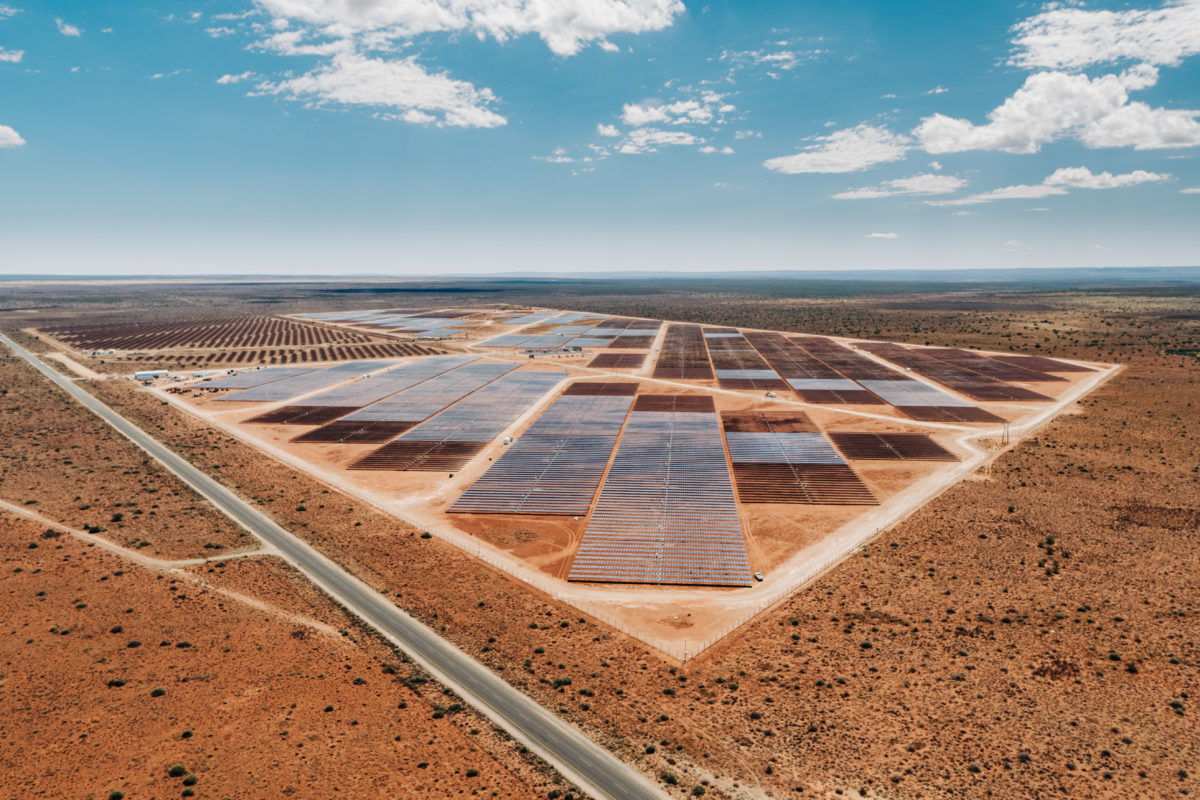 Atlantis SEZ for Green Technologies will support manufacturing sector to become major suppliers of components and services for REIPPP producers.

SBIDZ CEO Ms Kaashifah Beukes said, “Our collaboration is a good example of how we can promote our synergies between us to attract other business partnerships, investors, buyers, and foreign government stakeholders. The African Energy Indaba has always been about finding solutions – and we are serious about unlocking the continent’s gas, oil and renewable energy resources.”

The SBIDZ aims to be Africa’s premier maritime, energy, and logistics Freeport, offering world-class integrated shipyard, engineering, fabrication, and logistics services to zone users and tenants within a Freeport environment.

Beukes added that while the continent had vast renewable natural resources that would change the global energy landscape, oil and gas would also be in steady demand over the next two decades. This demand was driven by urbanization and the need to grow and transform the South African economy.

The Atlantis SEZ for Green Technologies – the first of its kind in South Africa – aims to unlock economic value by creating a green tech manufacturing hub, including solar panels, wind turbines, recycling, and green building materials.

ASEZ CEO Dr. Pierre Voges said, “We intend to create a green technology manufacturing hub as one of the key pillars in the government’s renewable energy drive. Furthermore, with the opening up again of the Renewable Energy Independent Power Producers Programme (REIPPP), we intend to support the manufacturing sector to become major suppliers of components and services for these producers.”

Ms Adinda Preller, SBIDZ Executive: Transaction and Investor Support, and Beukes will participate in two panels as part of the 7th Annual Africa Gas Forum, a complimentary event on the sidelines of the AEI. This forum aims to balance country-specific opportunities and issues affecting the region, including the hydrogen economy and export opportunities for liquefied natural gas (LNG).

Beukes will be part of the panel discussion on 2 March at 11:45 (SAST) titled, Southern Africa as a Hydrogen Economy: How it can solidify its right to win? The same day, at 15:30 (SAST), Preller’s panel will discuss Liquefied Natural Gas (LNG): Southern Africa’s next big export opportunity.

Africa – and the Western Cape – has tremendous solar and wind energy potential. The focus on renewable energy at 2022 Africa Energy Indaba makes for an ideal collaboration and opportunity for the two SEZs.