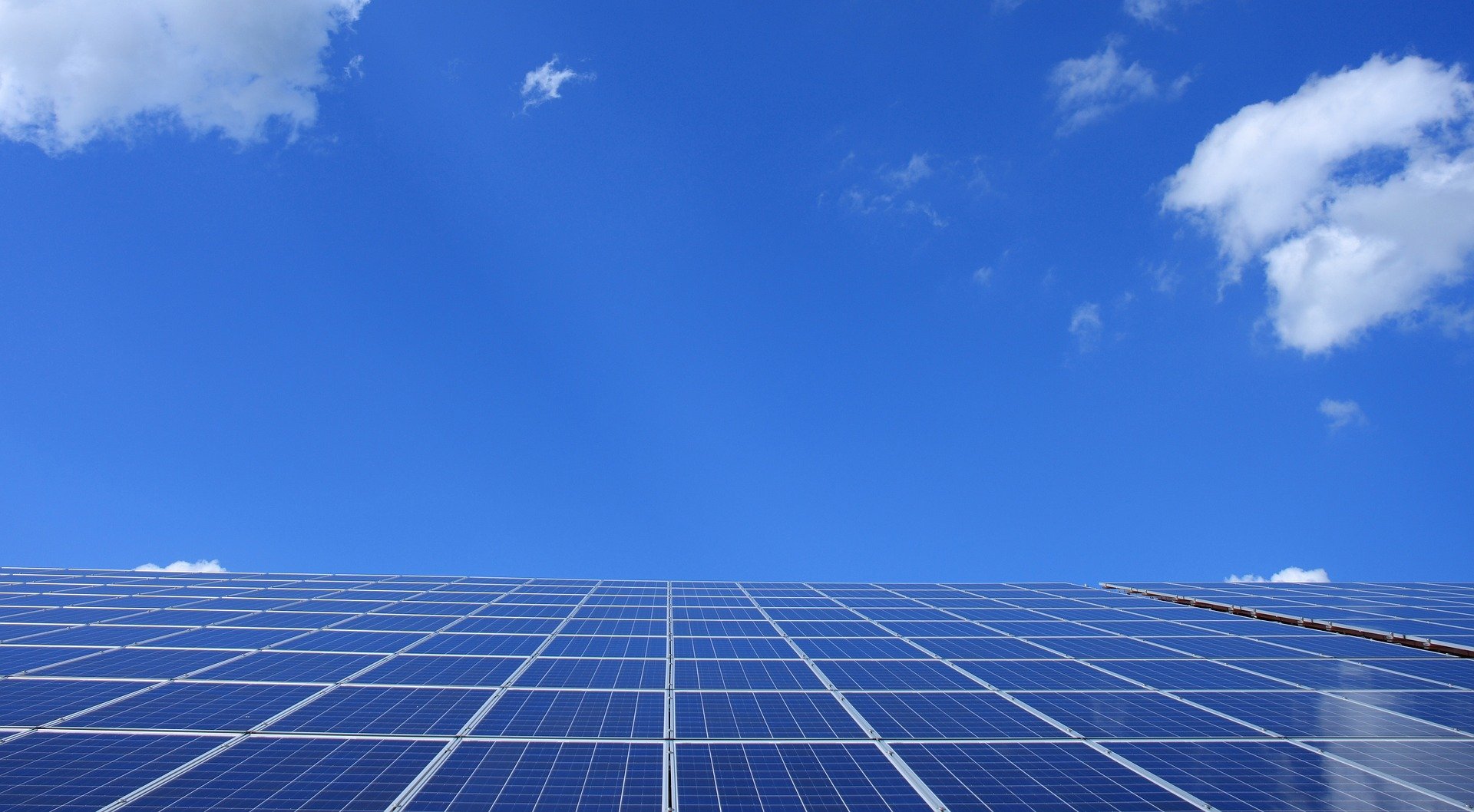 The South African Photovoltaic Industry Association has been named as a Respondent in an application filed by Suntech Solar Power South Africa (PTY) Limited (“Suntech Solar”) on 3 September 2021.

SAPVIA fully supports the objectives of the Department of Trade Industry and Competition (‘the dtic”), and our efforts are therefore focused on ensuring an enabling environment for local manufacturing and ultimately industrialisation which needs to be done responsibly and sustainably, making economic sense.

SAPVIA COO Niveshen Govender states, “We have engaged Suntech on this matter to better understand their position and further reached out to the dtic to facilitate a conversation before legal action was taken. As we understand, the dtic should be in a position to respond to the challenge with the record of decision and empirical data-based research.”

Suntech Solar are a member of SAPVIA in good standing.

As the representative body of the solar PV sector in South Africa, and as a result of our extensive efforts in driving sustainable and responsible localisation, including specific engagements with government and industry at large on this matter, SAPVIA has been cited as an interested party.

“No legal action is being taken against the Association,” Govender concludes.