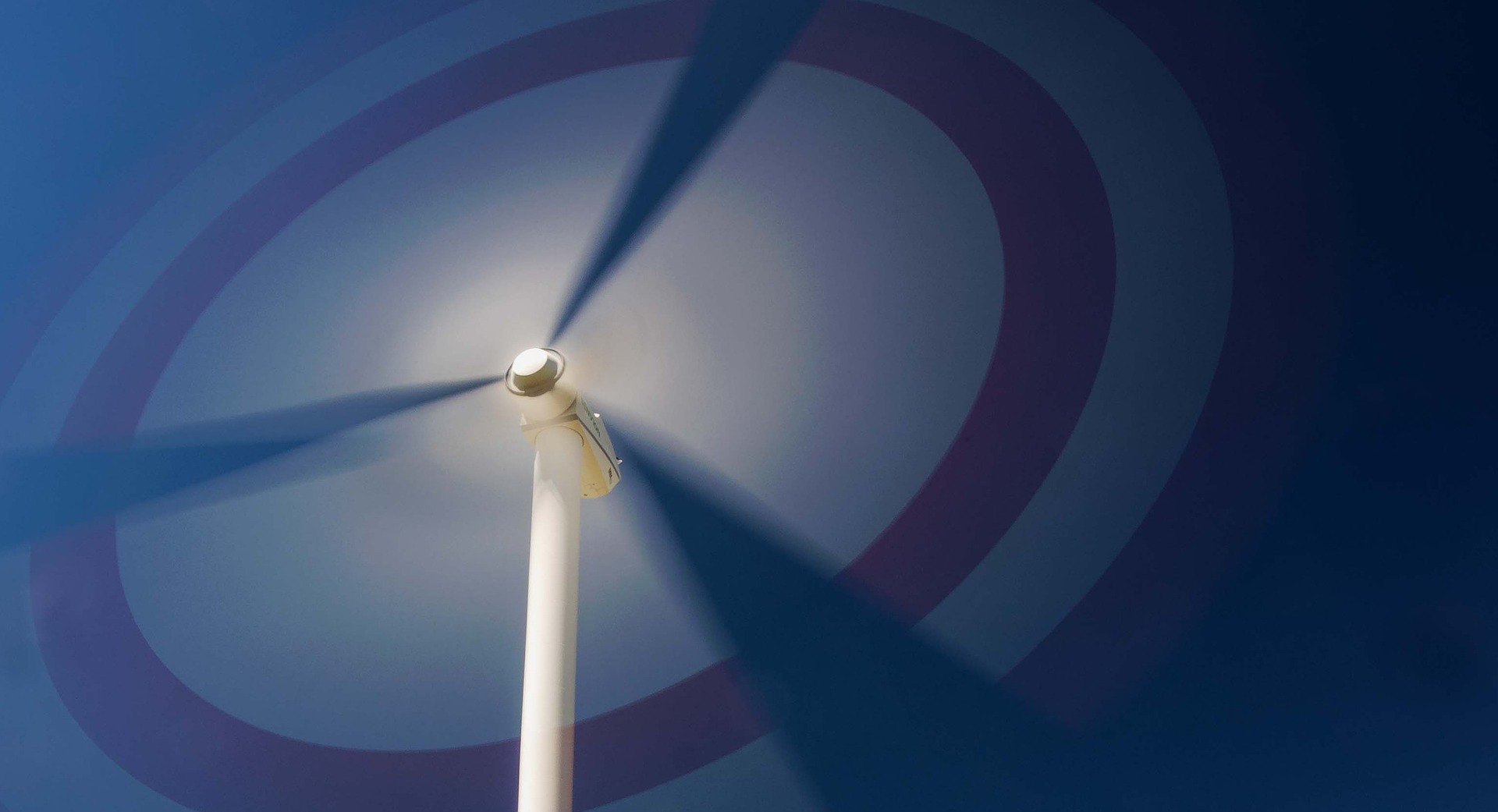 SA’S JUST TRANSITION: IT IS NOT AS SIMPLE AS FLIPPING THE SWITCH ON COAL!

With President Cyril Ramaphosa outlining in his State of the Nation address plans for additional energy generation capacity from the renewable energy programme as well as plans for the Presidential Climate Finance Task Team to lead the mobilisation of funds for SA’s decarbonisation efforts, the transition away from fossil fuels is increasingly front and centre on our national agenda.

This is, of course, borne out of a more immediate necessity given the significant energy shortfall facing the country, but also from SA’s commitment as part of the Paris Climate Agreement to limit global warming to 1.5 degrees.

Yet emerging markets such as SA face unique challenges in allocating capital to achieve net-zero carbon emissions; and these challenges are not shared by and are frequently misunderstood by their developed market peers, according to Old Mutual Investment Group. This is particularly relevant in an economy like South Africa, which is not only highly dependent on fossil fuels for electricity generation but also has a listed financial market with a ‘weighted average carbon intensity’ that is significantly higher than the MSCI World 1.5 Degree-aligned benchmark.

“Our high carbon intensity and high levels of inequality, poverty and unemployment necessitate that our path to net-zero must be socially just and inclusive,” explained Tebogo Naledi, Managing Director at Old Mutual Investment Group (OMIG).

Naledi was commenting during the launch of the asset manager’s ‘Tomorrow: Investing for a future that matters’ publication this week, which features 17 expert views on the environmental and social issues the country must tackle between today and 2050.

The asset manager, which co-hosted the event with Elias Masilela-led Impact Investing SA, confirmed its long-term commitment to addressing global climate risks by announcing that it had joined the Net-zero Asset Managers Initiative, a collective of 220 global assets managers with an estimated US$57 trillion in assets under management. Members of the initiative have undertaken to fully decarbonise their assets under management by 2050 or earlier, with OMIG committing to releasing its decarbonization targets publicly within the next 12 months.

Local asset managers are being encouraged to establish and work towards net-zero goals that place as much emphasis on climate change as they do on delivering sustainable social outcomes.

Masilela, the chairperson of Impact Investing SA, said the industry needed to come up with ways to accelerate the volume and effectiveness of private capital seeking to have a positive social and environmental impact as well as ensure that the mobilisation of such capital has a real impact and does not leave people and places behind.

This view lends itself to the unfortunate trade-off between environmental and social outcomes that often afflict poorer, developing nations.

Given its socio-economic realities, South Africa needs to achieve a just transition, and allocators of capital must proceed within the constraints of the potential social impact of net-zero investing in an economy that is dominated by coal and other strategic yet carbon-intensive industries.

Masilela declared that there was reason for optimism though, pointing to conclusions from a recent report issued by the G7 Impact Task Force, which highlights the existence of sufficient private capital to fill the impact investment funding gap

For its part, OMIG believes in ongoing active engagements or stewardship with the listed firms in which it invests, according to Head of Responsible Investment, Robert Lewenson. “Stewardship will emerge as our biggest impact tool to deliver sustainable development outcomes,” he says. By way of example, no fewer than 14 “stewardship milestones” with major emissions culprit Sasol were referenced, going back to November 2014.

“We continue to interact with the executive teams at these companies, specifically discussing opportunities that exist in shifting into the green economy, which we define as low carbon, resource-efficient and socially inclusive,” said Lewenson.

There are practical problems in achieving a just transition in emerging markets, which developed market asset managers and financial institutions would do well to recognise.

“We need to deal with the structural problems that we are faced with, such as how to move away from coal because if we stopped producing coal from tomorrow we would have to shut down the whole South African economy, and in turn shut down swathes of the entire African economy too,” said Masilela, adding that while it is easy to preach to the converted, more needed to be done to convince other key players in the industry to meaningfully engage impact investing.

“Unfortunately, we will also have to watch out very carefully for ‘impact washing’ within this space” added Masilela.

Another of the proposals emerging from the event was for the establishment of net-zero benchmarks that were appropriate in the South African context.

Siboniso Nxumalo, Head of MacroSolutions at OMIG, said that setting local carbon emission benchmarks in line with EU standards could prove a step too far. It would, for example, be almost impossible for asset managers to achieve net-zero exposure to primary producers given the holdings in the JSE Capped SWIX.

Naledi agreed, stating that it was important for all stakeholders to have conversations around net-zero benchmarks. He also challenged the industry to integrate social outcomes with these benchmarks.

“In as much as we are setting clear climate change targets, with clear data to back them up, we must do the same around social targets and have the same kind of conviction on achieving those,” he said.