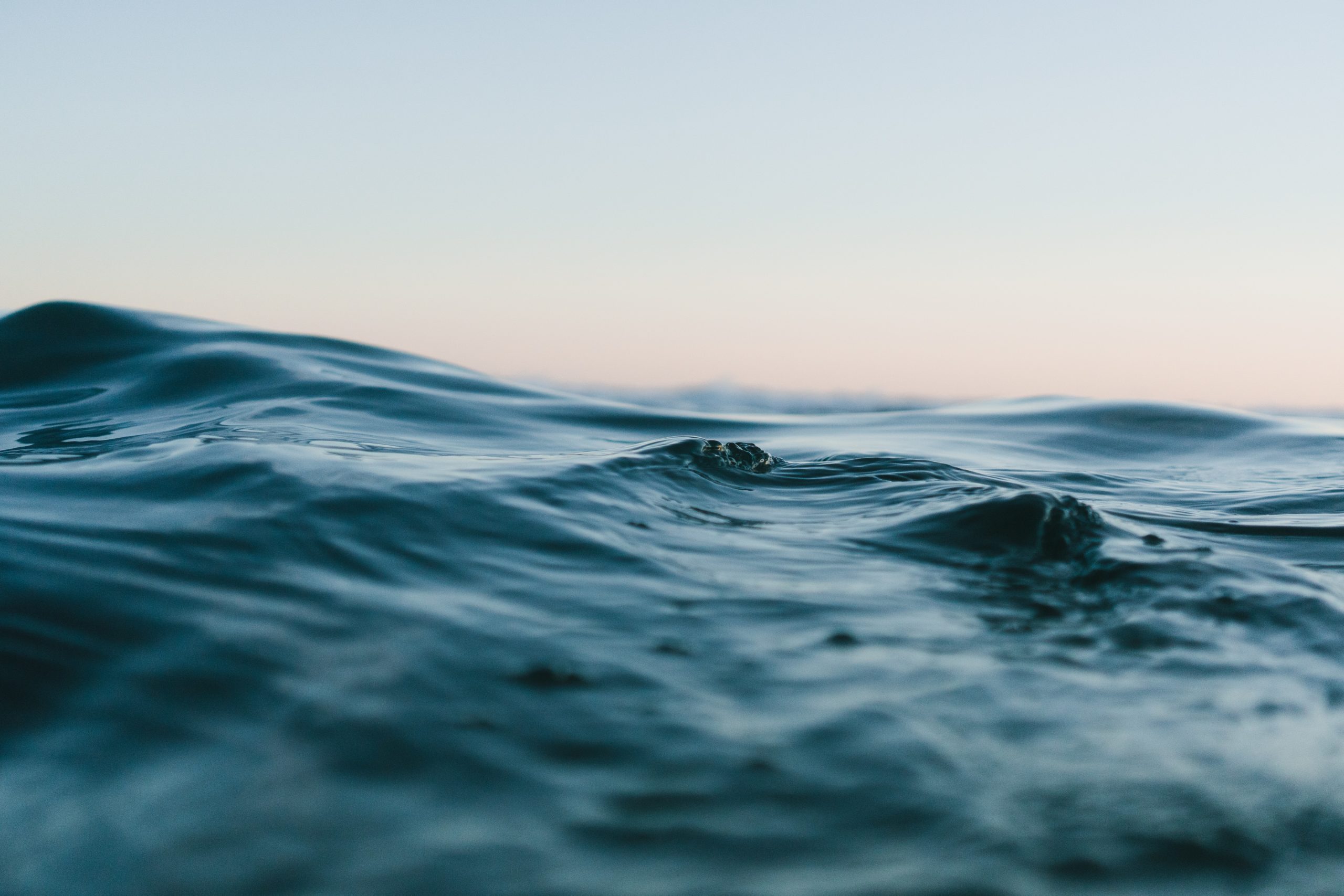 On the eve of a dry winter season South Africa has 80% (27 354,7 cubic meters) volume of water in its reservoirs for use until the next summer rains.

According to the latest weekly report on dam levels by the Department of Water and Sanitation, the amount of available water is likely to sustain the country through the dry spell condition that South Africans continue with their water saving practices.

Last month large parts of the country received heavy downpours that resulted in most dams reaching their full capacity and others spilling. In Gauteng DWS officials had to open five sluice gates to release water at the Vaal Dam to avoid possible floods.

The DWS report states that, despite the absence of any significant rainfall at the moment, there has not been any significant change in dam levels since last week. The dams were at 85,5%, an almost 20% improvement compared to the same period last year when they were 66,2%.

Although the Free State dams have dropped by one percent since last week, to 98,8% they remain the highest in the country in terms of actual volume. The province boasts some of the biggest dams in the country such as Gariep and Sterkfontein. The smaller Gauteng dams retained their full capacity of 100,6%, followed by equally smaller dams and the second biggest dam in the country the Vanderkloof, the levels in Northern Cape are at 100,5%.

The Vaal Dam, within the Integrated Vaal River Integrated System, is at 104,9% slightly lower from the 105,2% of last week.

At 88,4% Mpumalanga dams have registered 14% better than the corresponding period last year when they stood at 74,9%. Although the Usuthu-Inkomati Water Integrated Scheme dropped slightly because of lack of rain, the average provincial dam level suggests that the province will have sufficient water in its reservoirs to sustain it through the dry winter. Limpopo finds itself in more or less the same situation as Mpumalanga, despite a slight drop in the province’s dam levels. Having dropped to 87,5%  this week, the province compares favourably with the country’s best performing dams.

KwaZulu-Natal dams have maintained last week’s level of 72,1, with the Umgeni River Integrated System has contributed immensely to the water situation in Natal Midlands and eThekwini regions. The Spioenkop Dam in Bergville and the Driel Barrage in the Giants Castle dropped to 100,1% and 95%% respectively. The Umgeni Water Supply System continues to recharge the cities of UMgungundlovu and eThekwini with sufficient water supply despite the absence of rain in the past week. The South African Weather Services has predicted 80% rainfall for the province between Wednesday and Thursday

North West dams registered one percent drop from 82,3% last to 81,6% this week. However, parts of the province such as Madibeng, Ngaka Modiri and Bojanala continue to experience water challenges as a result of poor infrastructure and the lack of rain.

Eastern Cape dams with their downward slide as their levels dropped from 55,8% last week to 55,1% this week. The Nelson Mandela Bay region, which includes the City of Port Elizabeth and Uitenhage, is among the worst affected by dry conditions. The two Water Supply Systems in the province, namely the Algoa and the Amathole, are struggling to cope with the rising water demands.

Western Cape dams have dropped to 56,6% this week. However, with the end of a dry summer hydrological season in sight, the winter rains are expected to boost the province’s dam levels to higher levels.

The Department of Water and Sanitation has praised water users for heeding the message to use water sparingly and urged them to continue doing to survive the looming winter dry season, even as the country commemorates National Water Week.