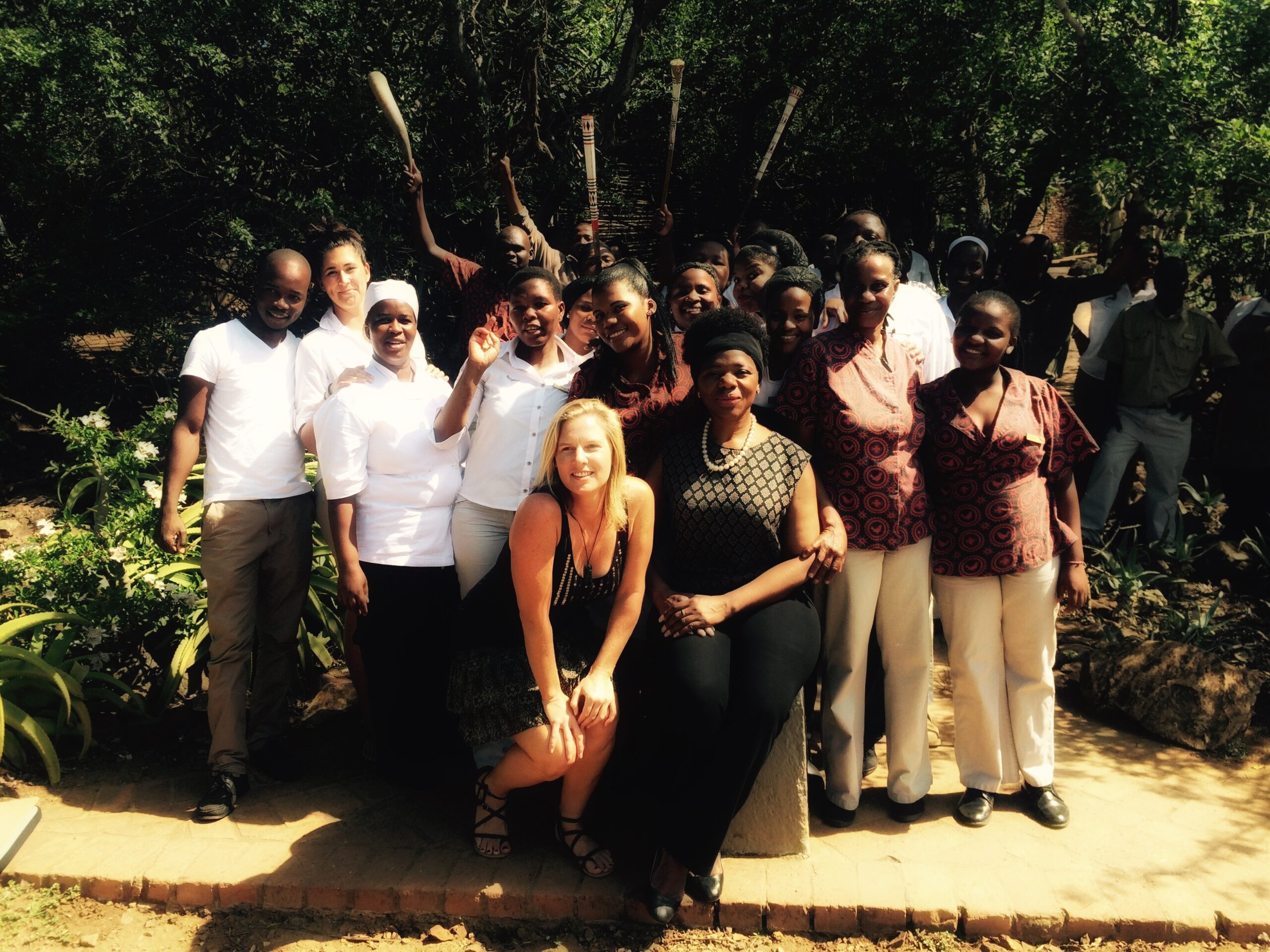 In the lead-up to World Rhino Day on 22 September, Saving the Wild, in partnership with the Djimon Hounsou foundation, make an urgent plea for South Africa’s president, Cyril Ramaphosa, to:

In October 2017, Saving the Wild exposed the “Blood Rhino Blacklist” – an alleged syndicate of corrupt judges, magistrates, prosecutors and defence attorneys who have for many years been taking bribes from those implicated in human trafficking, child rape and rhino poaching.

One year later, on 5 October 2018, South Africa’s Ministry of Justice suspended the KZN Court President Eric Nzimande due to alleged rampant corruption in his courts and alleged sexual harassment. While on suspension for the last four years, Nzimande has received his full salary of roughly 1.4 million ZAR annually, but to date, not one justice official implicated in the investigation has been arrested, nor has anyone gone through a disciplinary hearing.

“Both the Magistrates Commission and the National Prosecuting Authority have used every trick in the book to delay prosecution of these corrupt justice officials, while the Ministry of Justice claim they cannot interfere. It is an amazing disgrace,” says Jamie Joseph, Saving the Wild Director. “We call on the President of South Africa to acknowledge these atrocities and bring sanctity back to the courts. The government states that rhino poaching is a high-priority crime – then why is there no minimum sentence for rhino poaching? In the case of rape and human trafficking, these victims who have the courage to come forward are being traumatised by magistrates drunk on power, and this blood money fuels their lifestyle. This is a web of corruption, and everyone is getting away with it.”

Towards the end of last year, Saving the Wild Director Jamie Joseph met with senior officials at US Treasury in Washington DC to seek US sanctions and present preliminary evidence. On May 31st, Saving the Wild’s Washington DC-based partner, Environmental Investigation Agency, submitted the formal Global Magnitsky sanctions recommendation package to the US Department of Treasury and State. This is now in process and targets specific individuals as opposed to an entire country.

Rewind to October 10, 2019, using the Global Magnitsky Act, US Treasury announced sanctions against members of the infamous Gupta family, in collaboration with former South African President Jacob Zuma, who “leveraged its political connections to engage in widespread corruption and bribery, capture government contracts, and misappropriate state assets…which was orchestrated at the expense of the South African people.”

Crimes against humanity and rhinos on the brink of extinction have led to the urgent need for international intervention, with bribery in the courts fuelling the crisis. The campaign is asking that President Ramaphosa urgently bring accountability and no further delays in the prosecution of all implicated justice officials.

Says Former Public Protector Professor Thuli Madonsela, “These corrupt justice officials state capture perpetrators that have substituted themselves for the democratic process. This is the undermining of democracy by hijacking the state. These are crimes against humanity and theft of our natural heritage.”

Saving the Wild has been the driving force in keeping the accused Zululand kingpin trial from being thrown out by exposing magistrates allegedly taking bribes on the case, appointing legal watching briefs to monitor court proceedings, and spearheading global media campaigns to drive public awareness. The accused, Dumisani Gwala, was arrested nearly eight years ago in December 2014 for the attempted murder of a police officer and dealing in rhino horns. The first witness is yet to complete his cross-examination. Gwala and his attorneys, implicated in the ‘Blood Rhino Blacklist’, are masters of delay tactics.

Working with the Hawks High Priority Crime taskforce, Saving the Wild played a critical role in the arrest of the alleged Kruger kingpin, Petros Mabuza aka “Mr Big”.

The investigating Hawks police officer Lt Colonel Leroy Bruwer was assassinated before the case went to trial, and thus the case fell apart. Both Gwala and Mabuza were granted bail, even though they had been arrested for wildlife crimes before and posed a travel risk.

Across the border, on July 27th of this year, the notoriously well-known “alleged” Mozambican rhino poaching kingpin, Simon Tivani aka Navara, was arrested. Saving the Wild funded some of the intel that lead to this arrest, and immediately assigned a legal watching brief. Tivani was denied bail and his trial begins later this year. In South Africa, there is no minimum sentence for rhino poaching, and yet across the border in Mozambique, the minimum sentence is 16 years and the law continues to act as a deterrent.

“Being quiet is being complicit to the crime,” says actor, producer and humanitarian, Djimon Hounsou, who spent extensive time in South Africa during the filming of Blood Diamond. “Certain politicians are acting on personal interests, with total disregard for human rights and the people of South Africa, and a natural heritage that must be protected. Enough with inertia. Let justice be done.” The Djimon Hounsou Foundation’s mission is two-fold: to reconnect the Peoples of the African Diaspora with their motherland, and to combat modern-day slavery & human trafficking.

Official figures from the government state that 259 rhinos were poached in South Africa in the first six months of 2022, even worse than the same period last year. The hardest hit during this period was the province of KwaZulu-Natal which recorded a loss of 133 rhinos – almost all in the state-run Hluhluwe-iMfolozi Park in Zululand.

“Rhinos and elephants represent totems that identify who we are and how we revere and respect the ecosystem as Africans. By poaching these sacred ancient animals we are literally killing ourselves as we not only will not be able to hear their heartbeat, but we will fail ourselves by further disconnecting us as a species from our fellow creatures that roam the Earth. Africans must not only participate in this movement of Saving the Wild, but spearhead it, to save the indigenous animals that we’ve coexisted with since the beginning,” says Mandla Dube, South African Director of Silverton Siege and collaborator on the ‘Blood Rhino Blacklist’ feature documentary currently in production.

Silverton Siege Actor, Thabo Rametsi agrees: “We must stand against the worst of ourselves; against our greed, our arrogance and our complacency. Let us unite in defence of Mother Nature and protect her from our darkness. Empowering communities to be self-sustaining and disempowering the criminal elements that prey on weak governance is a necessary step in preserving our precious wildlife. This planet and all its creatures are the only legacies truly worth leaving.”

In the first six months of 2022, the official figures from the government state that 259 rhinos were poached in South Africa, even worse than last year’s same period. The hardest hit during this period was the province of KwaZulu-Natal which recorded a loss of 133 rhinos – almost all in the state-run Hluhluwe-iMfolozi Park.

For more information on Saving the Wild, please visit https://savingthewild.com/