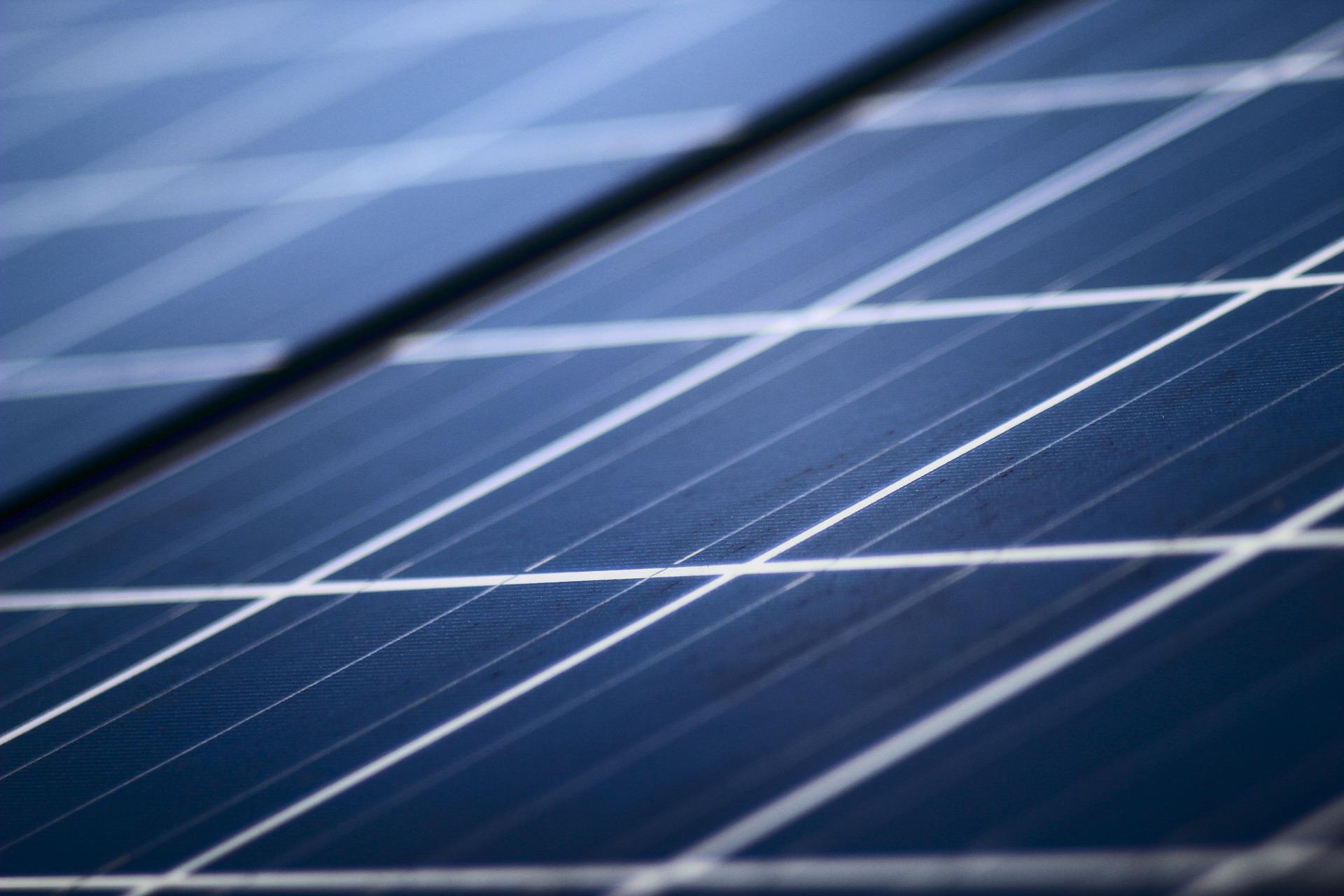 Once operational the project will have a total solar capacity of 540MW and battery storage capacity of 225MW/1,140MWh, and provide 150MW of dispatchable power under a 20-year Power Purchase Agreement to the Kenhardt region – in a country that is currently suffering from power shortages. “Achieving commercial and financial close for the Kenhardt projects shows true commitment by our Scatec team and partners. This project is a first of its kind and will be one of the world’s largest solar and battery facilities. We are now looking forward to starting construction of this unique and exciting project, which will be a major contribution to South Africa’s economy and green energy sector,” says Scatec CEO Terje Pilskog.

“This is an important milestone in the procurement of renewable energy and proves that the sector can be relied upon to deliver much-needed electricity capacity to the grid,” adds Jan Fourie, General Manager of Sub-Saharan Africa.

The project will be the largest investment in Scatec’s history with a total capex of approximately ZAR16.4-billion to be financed by equity from the owners and ZAR12.4-billion in non-recourse project debt. The debt will be provided by a group of lenders which includes The Standard Bank Group as arranger and British International Investment. The Kenhardt projects are funded in local currency.

Scatec will own 51% of the equity in the project, with H1 Holdings, a local Black Economic Empowerment partner owning 49%. Scatec will be the Engineering, Procurement and Construction (EPC) provider and provide Operation & Maintenance as well as Asset Management services to the power plants. The value of Scatec’s Development and EPC contract for the project is approximately ZAR13.7-billion.

“We are excited to be partnered alongside Standard Bank to back this largest-of-its-kind battery storage system by Scatec which aims to deliver predictable clean energy to South Africa’s grid at a significant scale and at a critical time. This investment builds on our existing partnership with Scatec across multiple clean energy initiatives and financial solutions across the African continent. BII is proud to back a project at the forefront of renewable energy technology that has the potential to be scaled commercially, ” says Iain Macaulay Director and Head of Project Finance, British International Investment, Africa and Pakistan. British International Investment is the new name for the UK’s development finance institution and was formerly known as CDC Group.

“This a project that strongly aligns with our ambition to scale climate-infrastructure investment in South Africa to address critical challenges, boost productivity, support sustainable climate solution and accelerate inclusive growth throughout the economy.”