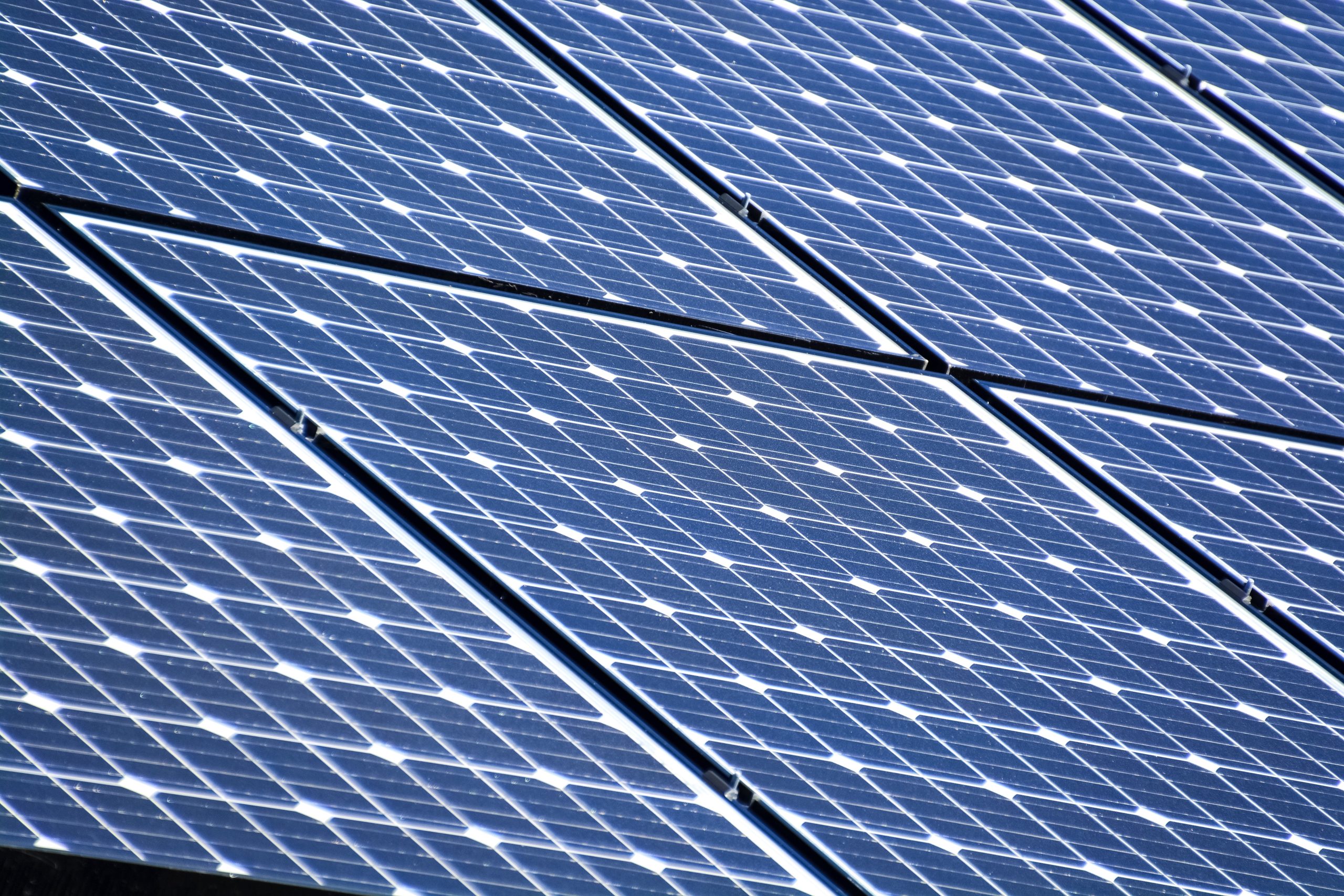 Renewable energy power producer Scatec has announced the awarding of their bids to supply South Africa with 150 megawatts of dispatchable power through the use of renewable energy. The bid has been awarded as part of the national Risk Mitigation Independent Power Procurement Plan (RMIPPP) by the Department of Mineral Resources and Energy.

It represents government’s response to the current energy crisis, in which power shortfalls have threatened to bring the country’s economy to its knees. Unlike its predecessors, the RMIPPP is a progressive, energy-agnostic scheme and therefore not prescriptive when it comes to power generation technology, but rather focused on technical outputs, driven by power system requirements.

On that basis, Scatec opted to present solar plus battery only bids; going toe-to-toe with fossil fuels and other hybrid configurations. It should be noted that the Scatec bids are the only renewable energy only bids awarded in this tender process – showcasing the company at the forefront of future-oriented power delivery in South Africa and indeed globally. The plan aligns with government’s 2019 Integrated Resource Plan – a living document that articulates South Africa’s envisioned transition to a cleaner, mixed energy supply, with greater emphasis on renewable power.

Jan Fourie, Scatec’s General Manager for Sub-Saharan Africa, states that the project site will house over 2-million individual solar panels, reach roughly 10 kilometers from end to end, and will require a total capital expenditure of around $1-billion. “To our knowledge, this may well be the world’s largest solar and battery storage hybrid plant,” he adds. The initiative will consist of solar arrays totalling 540MWp, all situated at the same site in the sunny Northern Cape.

Each project will be capable of generating 50 megawatts of dispatchable power (or Contracted Capacity, in RMIPPPP terms) and will be co-located with cutting-edge energy storage technology plants using lithium-ion batteries, in aggregate having a capacity of 1.1 gigawatt hours, allowing for an unprecedented level of output control and dispatchability.

The site has been overly capacitated to generate agreed-upon power even in the lowest-performing solar months – with 22 years of hourly historical data being studied to ensure optimal performance. Together, they will meet the requirement to be dispatchable, according to market needs, and be fully dispatchable daily from 5:00 am to 9:30 pm.

“Totalling an impressive output capacity of 150 megawatts of clean, dispatchable power, the projects will play a major role in closing the energy gap in South Africa and mitigating the threat of continued load shedding in coming years. These bids will also contribute large amounts of skilled and unskilled jobs to the South African economy during the construction phase, and generate substantial long-term employment going forward,” says Fourie.

Scatec, who is present on four continents and headquartered in Norway, brings global experience in a diverse range of renewable power generation projects, having been active in the South African market since 2010. From their local offices in Cape Town, the group operates and manages an impressive portfolio of 6 utility-scale solar PV sites and operations, including the Kalkbult plant in the Northern Cape (the first utility-scale solar plant in SA), as well as the recently completed 258 MW Upington Solar Complex.

“We are proud to be the country’s leading supplier of solar power, with an array of plants and projects totalling 448 megawatts of renewable energy.”

The call for bids has attracted power industry heavyweights who will collectively supply a grand total of 2 gigawatts of electricity by July 2022, in order to reduce the impact of load shedding on the national economy in a timeous manner.

Fourie believes that the bid comes at a crucial time in the energy-landscape where renewables are poised to become more cost-effective than ever before, and in which many global fossil-fuel giants are now pivoting their efforts and resources towards renewables.

Scatec’s bid is based on renewables, innovative battery, and storage technologies alone, and represent an appreciable contribution towards South Africa’s cleaner energy goals – part of a broader global effort to reduce carbon emissions and ameliorate global warming – as outlined in the IRP.

“Our work demonstrates a commitment to a brighter, greener future globally, and stands as an important testament to the fact that renewables are now fully dispatchable and can compete in the market against traditional, less sustainable energy resources,” Fourie says.