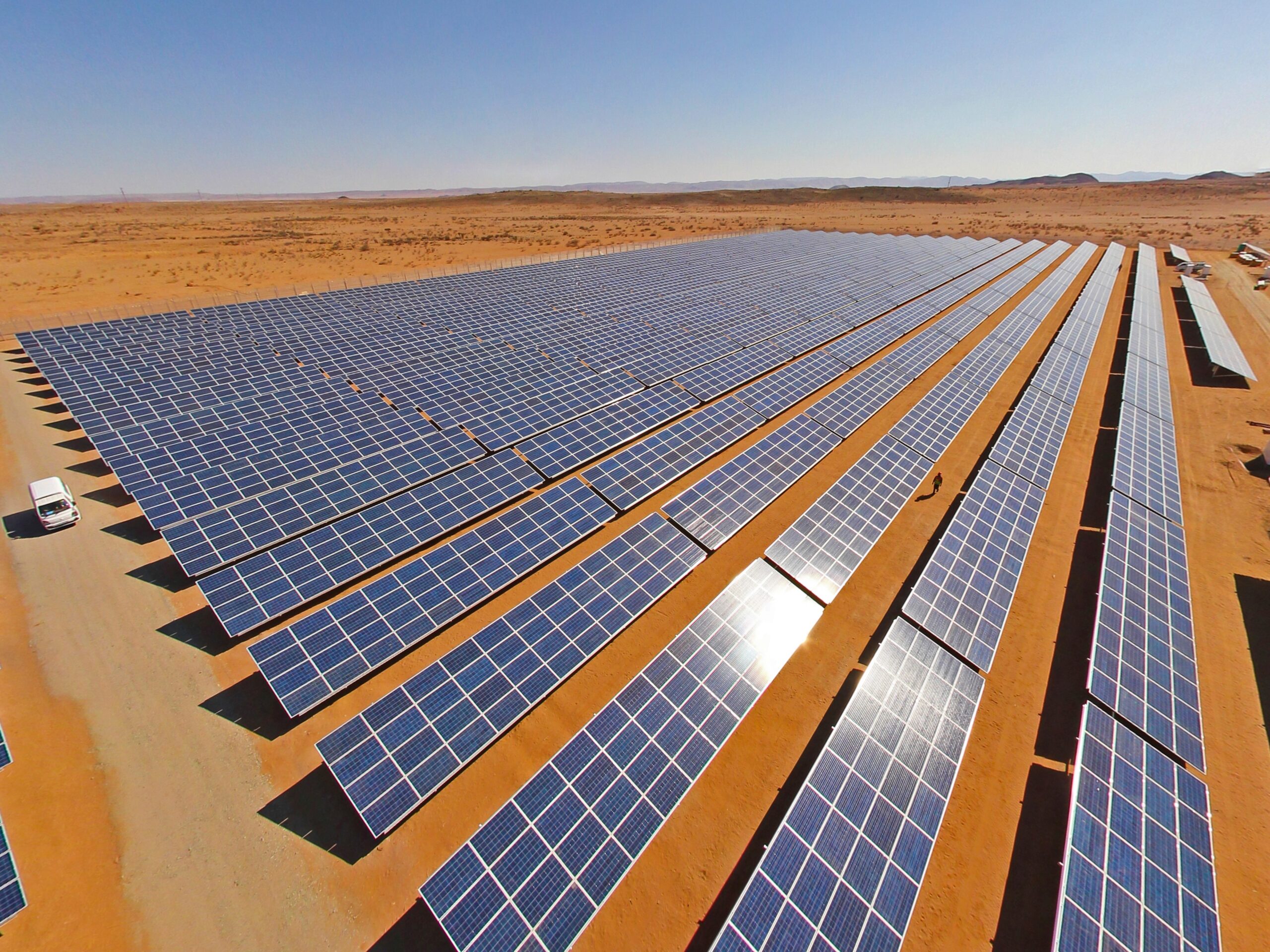 After the landmark legislation was passed in August 2021 to raise the licensing limit from one to 100MW, the first two registered 100MW energy projects have reached financial close. The financial close of the projects happened less than six months after the power purchase agreements were signed in mid-March 2022.  Construction of the projects will now begin.

The projects’ purpose is to fulfil the obligations of a bilateral electricity sales agreement between SOLA Group and Tronox Mineral Sands.  These renewable energy facilities will supply electricity, through wheeling arrangements with Eskom, to five Tronox facilities in the Western Cape and KwaZulu-Natal for their own use.  Tronox’s operations are highly energy intensive, and will ensure Tronox’s economic viability and long-term electricity supply affordability.

“Tronox’s renewable energy project with SOLA Group will reduce our global carbon emissions by approximately 13% compared to our 2019 baseline,” commented Melissa Zona, Tronox Holdings plc’s Senior Vice President, Chief Human Resources and Sustainability Officer.  “This is yet another example of how Tronox is committed to being a leader when it comes to corporate sustainability and protection of the environment. Switching from coal-based to renewable power in South Africa is one of the many ways Tronox is implementing technology and best practices  at our sites to protect our land, water, air and ecosystems and operate more sustainably ,” concluded Ms. Zona.

Tronox and SOLA signed a Power Purchase Agreement in March 2022. SOLA’s in-house engineering, finance and project development capabilities have helped to accelerate the conclusion of the deal.

“There are significant firsts here for the renewable energy industry”  says Dom Wills, CEO, SOLA Group, “These are the first projects of this scale in SA that are based on pure private bilateral trade.  It’s also a great plus for the country that these projects are 100% South African owned, financed, constructed, operated and managed.”

Renewable projects are capital intensive and long term.  The projects needed to raise a total of R4 billion of funding for construction and development.  In order for this to happen, SOLA reached agreement with funding partner and shareholder African Rainbow Energy.

The debt arrangement was led by PepperTree Capital, and senior lenders included three of the big banks in South Africa and the DBSA who provided a total of R3.1Bn of debt into the project.  The legal advisors into the transaction were Pinsent Masons, Hogan Lovells, Faskens, Allen & Overy and ENS.

SOLA also entered into a Joint Venture Agreement with WBHO, for the design and construction of the project, where SOLA performs the engineering services and WBHO will perform the construction. The project comprises of 387,000 solar panels mounted on single axis trackers that track the sun’s position as it moves across the sky.  The project will also be one of the first projects to directly feed into Eskom’s high voltage transmission network.

“We’re very pleased to be part of the first major utility energy project in SA for a private offtaker”  says Derek Wallace, Managing Director, Projects, WBHO. “We are looking forward to delivering a world class project.”

This project is seen as a potential breakthrough for the private energy market and has paved the way for more projects like it.  The options for developing projects for private buyers will only increase as the government finalises its plans to establish a trading market on the national grid.

“Looking ahead, we hope the model of private power through bilateral agreements continues to become more widely adopted,” says Wills, “the benefits to the end user are competition, choice and ultimately a more diverse contribution to the power system.”

The SOLA Group is a vertically integrated Independent Power Producer and a leader in the supply of clean energy solutions to private companies in Africa. SOLA’s mission is to transform Africa through clean energy.