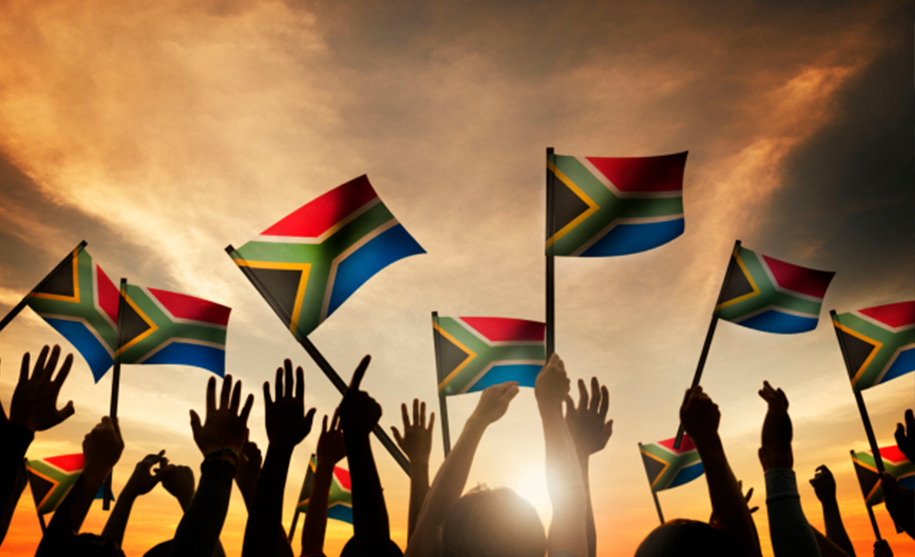 Exploring the benefits of South Africa’s vast coastline for the country, and the enjoyment it holds for tourists, are among the areas of interest during this year’s National Marine Week celebrations.

National Marine Week, an annual marine awareness campaign, aims to raise awareness about the conservation of the ocean and coastal environments.

“This week highlights the many benefits South Africans enjoy from our coastal and ocean ecosystems. This includes encouraging broader participation in marine related professions,” said the Minister of Environment, Forestry and Fisheries, Barbara Creecy.

The National Marine Week theme this year is “Innovation for a Sustainable Ocean.”  While South Africa enjoys the benefit of a long coastline comprising of three ocean environments, these have not yet been fully explored.

Innovation in science, technology and management will be required to fully appreciate our ocean and coasts opportunities.

“Technology advancements over the last century have made the ocean much more accessible to coastal states. Now technology allows us to access the oceans and open up a further 70% of the planet to us – 70% being the surface of the planet covered by ocean,” said Minister Creecy.

Among the innovative developments under the National Ocean and Coastal Information Management System (OCIMS) are the Decision Support Tools that use satellite information collected by the South African National Space Agency for use by a number of government departments and entities. Some of these include Integrated Vessel Tracking, the Harmful Algal Bloom and Operations at Sea and Rescue Tools.

The Integrated Vessel Tracking tool, for example, is important to the South African law enforcement agencies as it enables them to monitor vessel activity through real time satellite data within the full Exclusive Economic Zone (EEZ) of South Africa, as well as the Prince Edward and Marion Islands. Authorised officials are able to track all vessels whether their Vessel Monitoring Systems are switched on or not. This innovative technology enables Fisheries authorities to monitor fishing vessels in South African waters, and keep track of their activities. In addition, vessels that enter both inshore and offshore Marine Protected Areas (MPAs) are monitored.  Where violations occur, compliance officers and vessels can be deployed.

The tool to monitor Harmful Algal Blooms (HABs) along the country’s 3 800km coastline is crucial to the aquaculture industry. Algal blooms are a natural phenomenon and are particularly common in the productive West Coast’s Benguela upwelling region of South Africa and can lead to mass mortalities of entire marine communities, including mass walkouts of rock lobsters. These events can potentially have major environmental and societal implications, with knock-on effects on coastal economies. Between 12 and 17 October, the Department of Environment, Forestry and Fisheries (DEFF) will share information with various communities in KwaZulu-Natal about some of the advances and technologies used in population counts of marine species; tracking and monitoring of the red tide and monitoring of sea water quality.