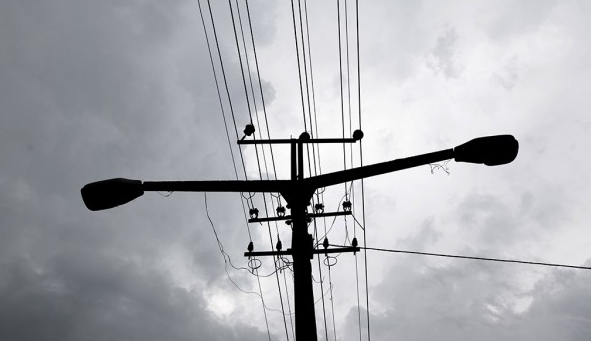 The National Energy Regulator of South Africa (Nersa) will start its public hearings on Monday as part of Eskom’s application to recover an additional R22.8bn through an electricity tariff increase.

The Nersa public hearings will start in Cape Town and end in Midrand on 5 February.

Nersa approves electricity tariff increases for Eskom based on a number of assumptions on factors such as electricity demand and cost of primary energy. Depending on how those assumptions pan out, Eskom is either owed money or owes the public.

In its application to Nersa, Eskom wants to recoup, among others, R11.7bn for a shortfall in revenue, R8bn in costs associated with the utility’s peaking open cycle gas turbine (OCGT) plants and R2.4bn for primary energy costs.

Eskom said the shortfall in revenue was primarily due to lower than anticipated electricity demand. The power utility said it had not included any revenue lost because of load shedding in 2013/14.

“Investors are seeking certainty and stability from the regulatory process,” Eskom said in a statement on Sunday. “Eskom has recently been downgraded by rating agencies and they note inadequate tariff increases as part of the reason for the downgrade.

“A favourable RCA process will improve investor confidence, which impacts our credit rating and funding security,” it said. “Funding security ensures that the build programme remains on course for completion.

“Sufficient revenue allows Eskom to continue with the generation performance improvement programme to the benefit of all customers. A financially sustainable Eskom will support our country’s broader economic objectives.

EE publishers MD Chris Yelland, who was vocal at the previous public hearings in 2015, said this new application was problematic in the current economic situation.

Writing before the crisis stemming from former finance minister Nhlanhla Nene’s removal from Treasury, Yelland said: “Claw-backs via the tariffs will add significantly to the electricity price trajectory, over and above the 8% per annum granted by Nersa over the five-year MYPD3 period.

“A compounding problem arises from the elasticity of electricity demand in the face of steeply rising electricity prices significantly above the inflation rate, which further reduces electricity sales volumes and increases claw-back claims, in a vicious circle.

“With constrained supply and declining sales volumes, rising electricity prices reaching the limits of affordability, and the tipping point to grid defection in sight, Eskom’s future ability to finance its own generation, transmission and distribution activities comes into question.”