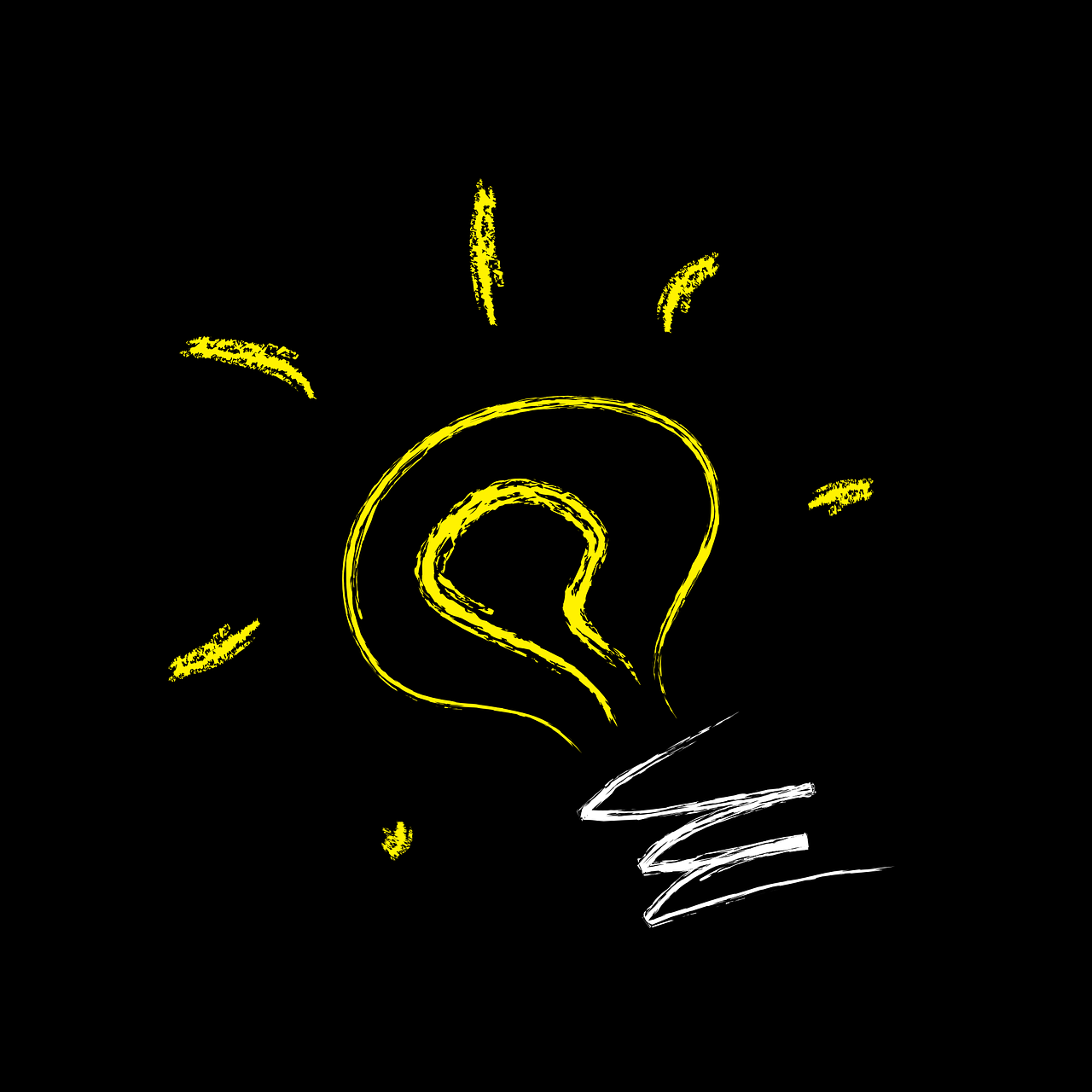 Some 15 years of poor operational and financial performance, and disruptions to the nation’s electricity supply, led President Cyril Ramaphosa to speak of a “spectacular calamity” facing the nation should Eskom fail as a corporate entity. In his July address to the 15th National Congress of the South African Communist Party he said Eskom had been operating according to a model that is no longer suited to the technology or the economic conditions of the present.

Ramaphosa then reportedly held up China’s power sector as an example South Africa could learn from.

Ramaphosa did not mention Australia’s experience of industry restructuring, but there are lessons to be learned there too.

In a nutshell, over roughly three years the Australian State of Victoria unbundled its State Electricity Commission. Brown coal, gas and hydro power stations were established as legally separate state-owned companies. Transmission was formed as a proprietary company. System Operations was established as an independent not-for-profit company with shareholder oversight. Grid rules were developed, an economic regulator was established to oversee network charges, and short-term bulk power supply agreements were vested with generators.

South Africa’s government published its own reform options as a “roadmap” in 2019. It envisaged Eskom Holdings being unbundled into several state-owned power generation companies, transmission, and system and market operations.

The roadmap anticipated the reform process to take place over several years. Eskom would emerge with optimised operations, restructured finances and a sustainable business model. It would have “appropriate controls to ensure that the recent incidences of irregular, fruitless and wasteful expenditure are a thing of the past.”

Three years have already passed and these outcomes will not be achieved in the time frame given.

Transmission was to be established as a subsidiary of Eskom Holdings by the end of 2021. Generation and Distribution would be established by 31 December 2022. Generation, transmission and distribution divisions have already been formed. But this has been a condition of licence since 2005 and was part of Eskom’s corporate structure until 2010.

Why then is it taking so long to complete the task?

One line of reasoning is that it is impractical to restructure while the system is in such distress.

But the case of Victoria provides some perspective. The initial reforms undertaken in Victoria were driven by a group of perhaps 20 professionals in the Department of Finance, alongside a small number of senior officials of government. From this resource base, the necessary operational, commercial, legal, legislative, governance and employment structures were created to restructure Victoria’s electricity industry.

Certainly South Africa can source a similar level of domestic and international experts to avert the calamity feared by President Ramaphosa.

But it doesn’t have to end in calamity. Some solace can be found in South Africa being a “last mover”. Wholesale power trading arrangements such as those found in Australia and across Europe are now having to integrate new power generating technologies into legacy market structures. This has led to shortfalls in investment, supply constraints, and exorbitant increases in prices.

This recent experience may suggest that South Africa should focus on a relatively simple task. That is, separating Eskom Holdings into legally separate power generation companies, a transmission company and an independent system operator. It could leave market operations and commercial arrangements within Eskom Holdings.

Two points arising from international experience are worth expanding on.

The first point is that bundling transmission with system and market operations, as proposed in the 2019 Roadmap, funnels transactions and default risk through the transmission business. Market participants might require government guarantees, which would add to the national treasury’s burden. It would complicate and delay the establishment of the transmission company – the least complex element of electricity industry reform.

The second insight is about the impact of new generating technologies. Nowadays, relatively simple wholesale trading arrangements (perhaps based on bulk supply tariffs) are likely to outperform the more sophisticated real time wholesale markets established during the 1990s. The latter are now proving to be unworkable in systems that source a large proportion of power supply from renewables.

The simple unbundling of South Africa’s power sector alluded to by the president could herald a new era in South Africa’s energy future. It could allow well-run state-owned entities to flourish, and leave uncompetitive ones to be reshaped by market forces.

For example, underperforming or ageing power stations might be let under concession arrangements with private operators. Roughly speaking, long term leases containing a set of defined operational requirements would be agreed with the operator. The power station would remain under state ownership. This would provide a cash inflow to government and a reliable stream of power from the concessionaire.

Importantly, this new energy future does not imply a callous disregard for workers who might be made redundant in restructuring the industry. Any well planned reform starts with the consideration of those who have built the industry. Consider the R25 billion (about US$1.5 billion) of irregular expenditure that Eskom is reported to have accrued during the past two years. If the efficiencies expected from unbundling Eskom Holdings reduce this loss by even half, those funds could do much to address the needs of those displaced as a consequence of transitioning to an efficient and reliable energy future.

Electricity sector reform is really not that complex – it simply takes the will to do better.