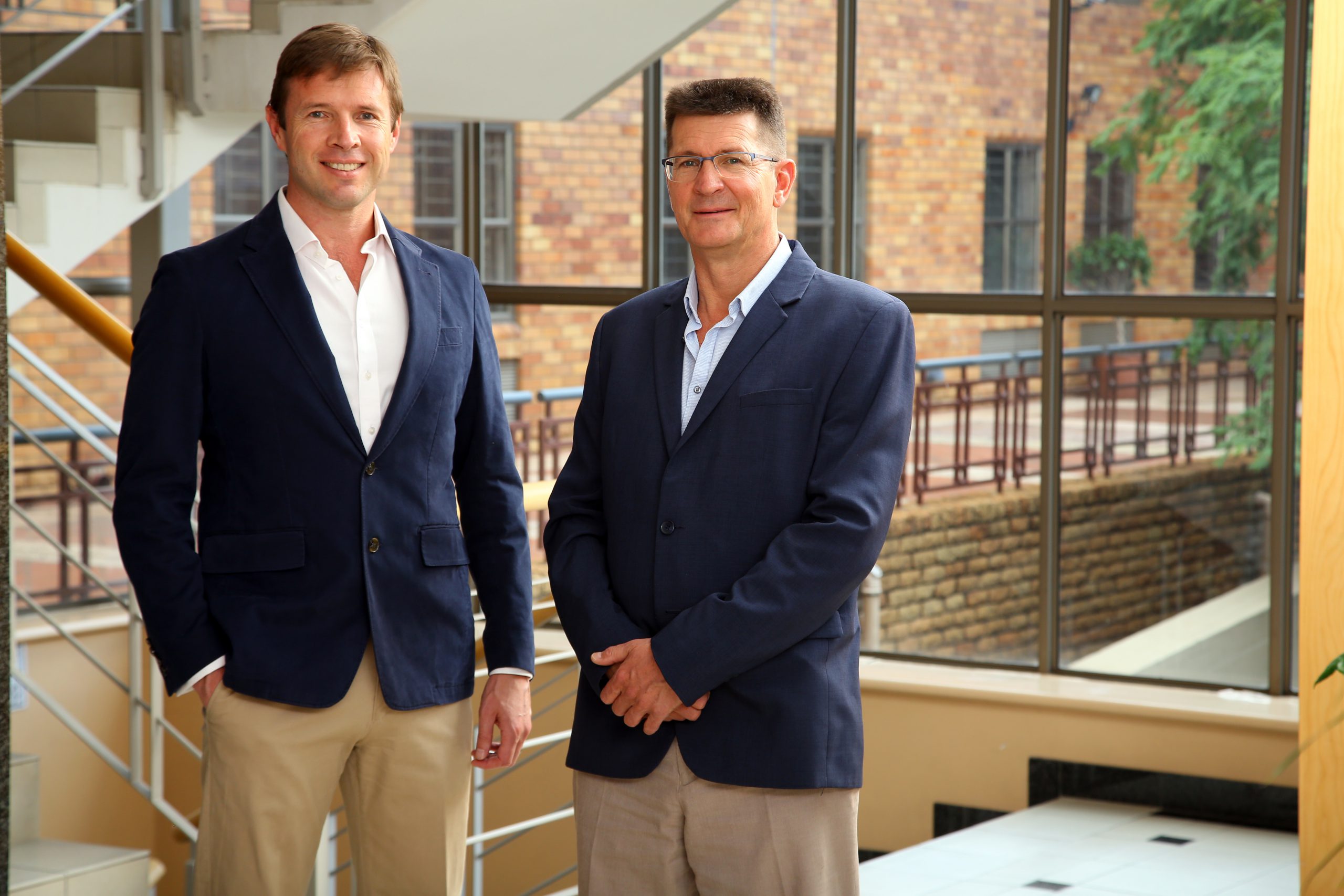 Flexibility, technical quality float projects in volatile times
Volatile commodity markets – unsettled by fast-moving technologies and geo-political instability – are demanding that new mineral projects adopt a flexible approach based on high-quality technical studies.
“Mining is an industry accustomed to swings in commodity prices, but the pace of these changes has certainly quickened,” said SRK Consulting director and principal consultant Andrew van Zyl. “This complicates planning and means that developers can be even less certain of their project’s economic viability.”
While there is no silver bullet in this predicament, it does mean that flexibility becomes a key consideration in project design – as it can allow for quicker adjustment to changing market conditions.
Controlling the controllable
Market prices for battery minerals in particular will be difficult to predict, said Van Zyl, as there is still stiff competition among battery technologies – which are constantly evolving. With all this uncertainty, it is vital for mining companies to ensure their projects balance their position on the cost curve, he said, with a level of flexibility that is appropriate.
“Accepting the many uncontrollable factors that affect players in the mining and exploration space, it is important to focus on what we do control,” he said. “This is the technical best practice that goes into the project design and implementation – and gives it the best chance of success.”
Careful attention to each stage of project planning and development is vital – from concept studies and feasibilities through to closure and social transitioning. Among the difficult decisions to be made are the trade-offs: a large, high-efficiency operation based on high fixed costs and low variable costs, for example, or a small and low-margin set-up which carries less financial commitment and risk.
Operating risk up
Fast-changing commodity prices are, of course, only one of a plethora of risks in mining. According to the 2019 Mining Journal Risk Report, that risk is certainly no easier to manage now than in past years. Operating risk changed from ‘low’ in 2018 to ‘high’ in 2019, with the index moving seven points from -2,8 points to +5,7 points.[1]
The Brumadinho tailings dam disaster at the Córrego do Feijão iron ore mine in Brazil in January 2019 was a key contributor to this result. The percentage of the report’s respondents – leading industry decision-makers – who considered that securing a social licence as a ‘very high’ risk, jumped from 11,3% to 20,6%. The number also doubled among respondents who felt that the risk of maintaining a social licence was also ‘very high’.
Another indicator in the report was governance – an important risk for mining. This appears to be facing headwinds in Africa, with the report showing a 4% drop in the continent’s governance score this year.[2]
Better outlook for SA?
South Africa shows a brighter picture, however, with renewed interest and some stability, according to SRK Consulting partner and principal mining engineer Marcin Wertz.
“We are seeing more demand for feasibility studies, reviews and other services suggesting possible investment in new projects – not just transactions, mergers or acquisitions,” said Wertz. “Much of the turn-around can be attributed to government now being more engaged with the sector – linked to positive changes in the political landscape.”
He noted that government efforts to re-establish South Africa as a trading partner in Africa is also an encouraging message for local companies doing business in other parts of the continent. This is significant for global companies like SRK who have an office presence around Africa.
Energy into Africa
“Coal mining continues to play a sizeable role in the local industry, even as renewable energy grows its contribution to energy generation,” he said. “Working with the coal sector to manage a ‘just transition’ to cleaner energy will be an important process addressing financial, technical, environmental and social risks.”
With the progress in renewable energy technologies, Wertz said it was also likely that more African mining projects would be considering options such as localised power generation, micro-grids and large-scale energy storage. Across a range of mining risks and opportunities, SRK continues developing solutions that leverage its expertise in water, infrastructure, energy and environment, he said.