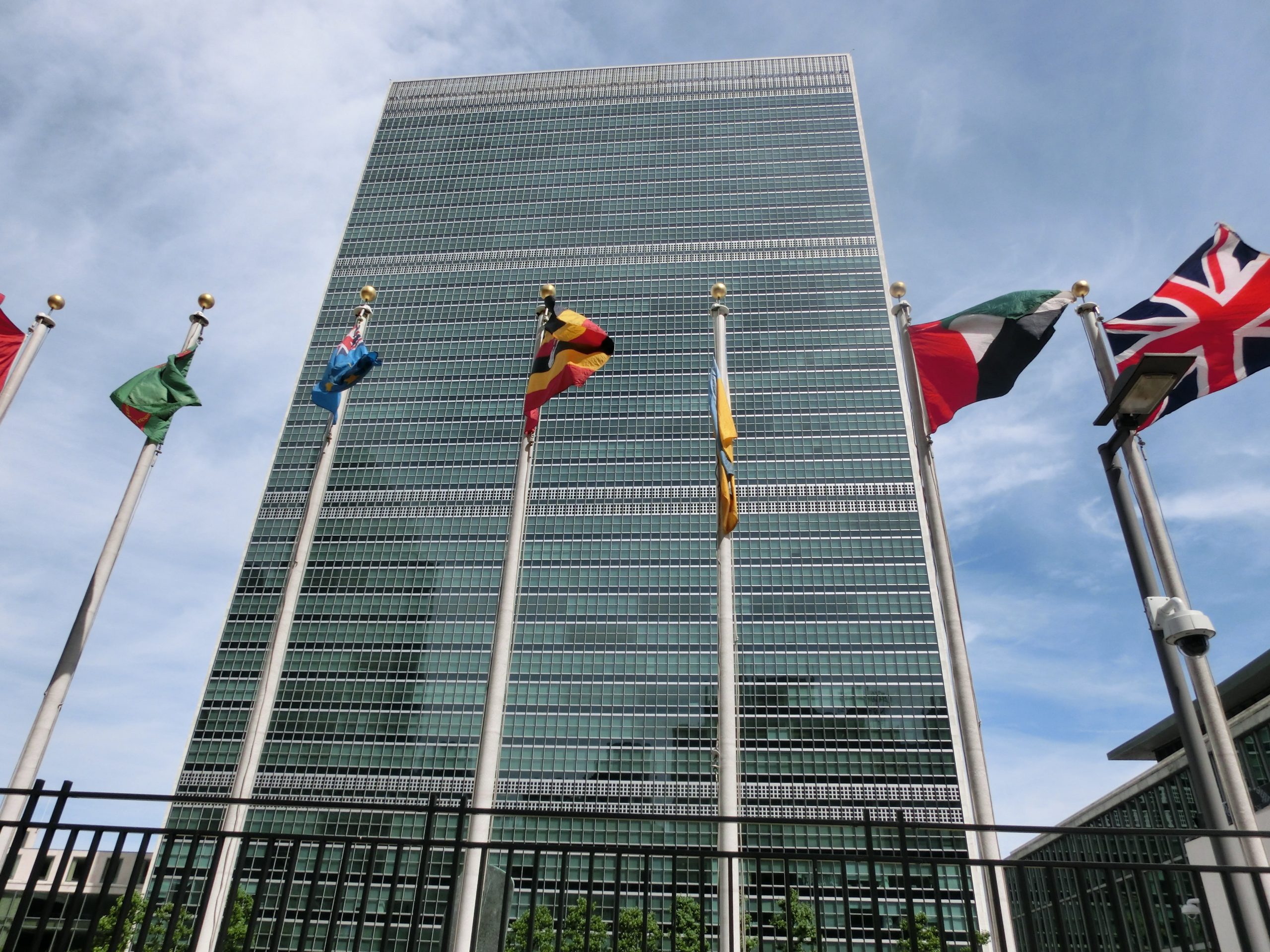 Standard Bank committed to a change in energy supply

As Africa’s largest bank by assets, Standard Bank has claimed that it is committed to its role in the growing shift towards a low-carbon economy. Standard Bank Group’s Head for Corporate Citizenship, Wendy Dobson, explained that the Covid-19 pandemic has presented new opportunities for businesses and governments to fast-track their plans to move to a low-carbon economy that could benefit future generations.

Dobson added that recently investors have become concerned about climate change. This led to investment mandates to focus more on environmental, social and corporate governance issues. This meant that corporates have the official authorisation to ensure that they create value for stakeholders as well as shareholders.

“In this regard, Standard Bank recognises that climate change is a material risk to our ability to generate value for all our stakeholders over time, and to our purpose of uplifting and safeguarding African societies, environments and economies,” Dobson said

During an annual general meeting (AGM), the group became the first South African company to table a climate-related resolution proposed by shareholder activists. The shareholders voted in favour of developing policies that would in future provide stringent parameters for lending to coal-fired power projects and to coal mining operations.

“This year, Standard Bank received a new set of proposed resolutions aimed at requiring the bank to adopt a policy on lending to carbon-intensive, fossil fuels activities, and to commit to a hard deadline for enhanced disclosures related to climate risk,” Dobson said.

However, requests to table these resolutions were declined since according to the Companies Act the shareholders did not have a legal right to vote. Dobson explained that the resolutions would “effectively usurp the role and function of the board.”

She also added that the resolutions would ignore “the substantial progress that Standard Bank has already made in these areas.”

“We are also funding natural gas projects in Mozambique, given the importance of natural gas in the transition to clean energy and the hugely transformative impact that these projects will have on the country and its people,” Dobson said

Standard Bank has supported the Paris Agreement and was a founding signatory for the UN Principles for Responsible Banking.

“It continues to make progress on improving its climate-related disclosures in line with the principles of the global Task Force on Climate-related Financial Disclosures (TCFD). It is adopting stringent and comprehensive policies and frameworks to enable the transition to a more sustainable economy,” Dobson said