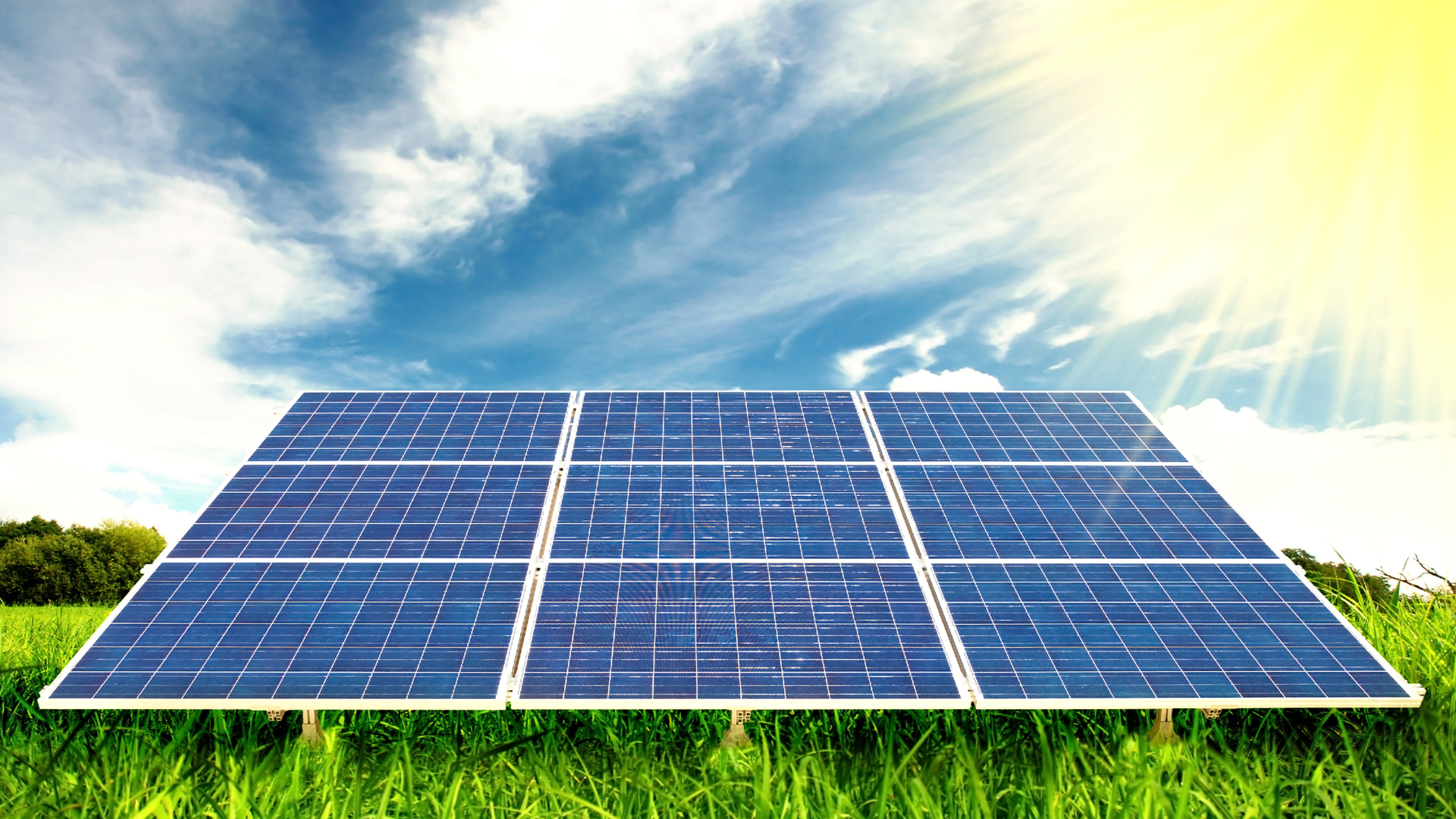 Climate change has been a contentious topic since the first United Nations Climate Change Conference (UNFCCC) – the supreme decision-making forum to jointly address climate change and its impacts – was convened nearly three decades ago. In the lead up to its COP27 conference, Sivan Ya’ari, Founder and CEO of Innovation: Africa, discusses renewable alternatives in the changing climate and how the acceleration of solar and ground water projects can ensure that Africa is not left high and dry as it waits for support from the agenda.

In November 2022, COP27 will take place in Sharm El-Sheikh, Egypt, and taking priority will be Africa’s exposure to some of the most severe impacts of climate change. Despite omitting only 3% of greenhouse gases globally compared to China (23%), the US (19%), and Europe (13%), Africa is bearing the brunt of climate change that is widespread, rapid and intensifying. The hope is that pledges made during last year’s COP26 summit in Glasgow will be turned into action and the implementation of climate pledges, finance for adaption and access to energy become a reality.

Although “Act now” will be the resounding clarion call during the summit, it could still be a substantially long time before action is taken where it is needed most – on African ground. It is critical that efforts for innovation around renewable solutions remain ongoing in the bid to ameliorate the impact of climate change for those most vulnerable.

A report from early 2022 has found that accounting for current pledges to combat climate change, children born in Africa in 2020 are likely to be exposed to 5–10 times more heat waves compared to those born in 1960. Any change in climate is primarily felt through a change in water – drought and flooding have already become commonplace on the continent. With a staggering 784 million people living without basic access to clean water currently, this change would have devastating consequences.

Without access to water, any type of development – human or economic – is an impossibility. But there is a solution. There is abundant solar energy available across Africa. Since 2010, the price of solar energy has decreased by 89%, making it the most affordable form of energy in history, and just a few solar panels are sufficient to power a solar pump which enables clean water trapped just a few meters beneath the ground to be pumped up. At Innovation: Africa we have seen first-hand the life-changing impact that access to solar energy can have on communities – clean water brings food security, female empowerment and fosters economic independence thereby helping to break the cycle of poverty, reduce inequality and bring peace where the lack of water previously created tension.

As the continent’s negotiators up demands for rich countries to commit to their pledges on climate finance, those who have the means to accelerate solar and ground water projects must step up and continue to provide renewable energy solutions which come at a fraction of the cost and have immediate life-changing impact.

It is ironic that the continent that receives more hours of sunshine than any other continent on earth, according the World Sunshine Map, still has such an incredibly low penetration of solar power in its energy sector. The region has unlimited potential for renewable energy, and yet is still severely lagging. There has never been a more pressing time to think big, act big, and change the lives of millions. The technologies exist, they are environmentally friendly and affordable. But most importantly access to clean water and sanitation is a fundamental human right that deserves less talk and more action to ensure it becomes a reality for all.