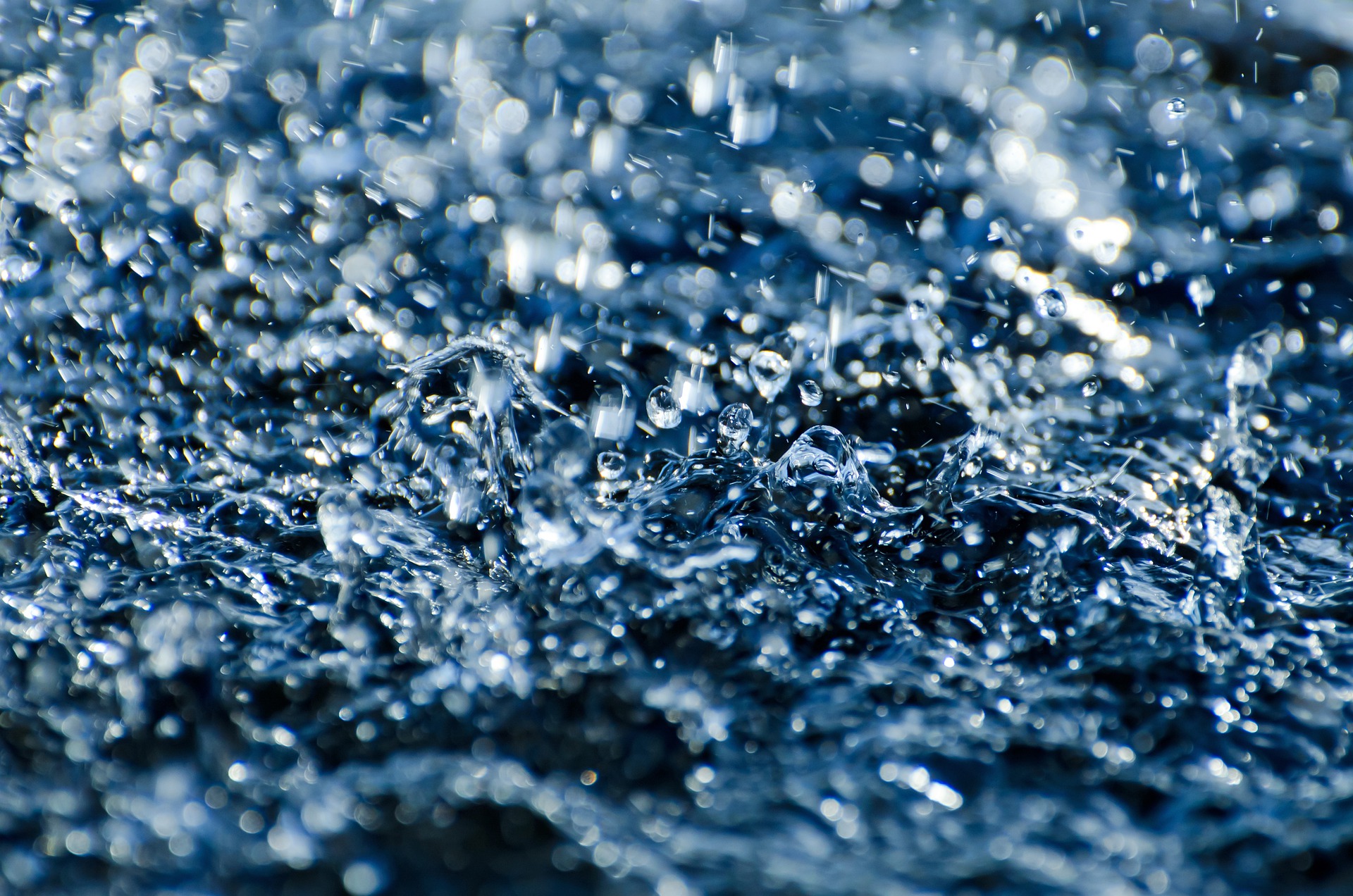 The country’s reservoirs are still on satisfactory levels, despite a slight decline

The water reservoirs in most parts of the country are still at satisfactory high levels, despite a minor drop in some. This was revealed in a weekly report on state of reservoirs in the country issued by the Department of Water and Sanitation this week. The volume of water stored in the reservoirs of most provinces is still at satisfactory levels at 92.1% this week, despite a slight decrease from last week’s 92.3%. The water levels have however improved from last year’s 81.2% mark at this time.

According to the Departmental Spokesperson, Mr Sputnik Ratau, the reservoirs in Gauteng, Northern Cape and Free State provinces are at still at satisfactory levels. Despite a slight decrease of the dam levels in Gauteng Province, they are still at high levels with 97.5% this week, compared to last week’s 98.35%. Free State dam levels have decreased from 99.6% last week to 99.0% this week. Northern Cape provincial water levels continue to rise with a record of 107.0% this week, an improvement from last week’s 106.9%.

Eastern Cape water levels have slightly improved with the provincial water storage at 70.7% this week, from last week’s 70.2%. The Algoa Water Supply System with dams supplying the Nelson Mandela Bay has also slightly improved but remains at a very low level of 15.5% this week. Last week it was standing at 15.1%.

Nelson Mandela Bay Metropolitan (NMBM) is experiencing a severe drought which has adversely affected the local dams that supply water to the area. Kouga Dam which supplies the Nelson Mandela Bay is very low with 16.8% this week, a slight increase from last week’s 16.7%. Last year at this time, it was at its critically low levels of 5.1%. Loerie Dam is at 58.1% this week, dropping from 58.4% last week. Impofu Dam is at a very low level of 10.1% this week, a slight increase from last week’s 10.0%. Groendal Dam has dropped to 20.3% this week, from 20.6% last week.

The low water levels in these reservoirs have resulted in a serious challenge of water supply to the residents of NMBM. However, the Minister of Water and Sanitation Mr Senzo Mchunu and the Nelson Mandela Bay Metropolitan Municipality’s Executive Mayor Councillor Eugene Johnson are working with various stakeholders in both the public and private sectors to ensure a water resilient Nelson Mandela Bay Metropolitan Municipality, and surrounding areas.

Mr Ratau said the Minister of Water and Sanitation has called on all parties to double their efforts to avert day zero and overcome drought. He said the Minister stressed the desire to have a water resilient Nelson Mandela Bay Metropolitan Municipality

Mr Ratau continued to encourage the residents to use water sparingly so that there can be low water usage in the area as this will also assist to expedite the completion of the emergency pumping across the City.

KwaZulu-Natal province has seen a decrease in its water levels from last week’s 88.5% to 88.1% this week.

Mr Ratau has however appealed to water users in the provinces with dam water storage at full capacity or satisfactory levels to continue to use water sparingly and conserve water as much as they can to ensure water security in their provinces.

However, it is noted that the water storage in Western Cape has experienced a huge increase this week to a staggering 69.2% this week from last week’s 64.6%. The dam levels in the Western Cape were standing at 88.0% last year at this time. “Water Supply Systems with dams supplying water to the City of Cape Town have reached their 100% full capacity and have remained unchanged this week,” Mr Ratau further explained.

The country’s water levels are on a downslide, as it would be expected coming out of the winter season, and the Department of Water and Sanitation urges the water consumers to continue to use water sparingly and save water at all costs.