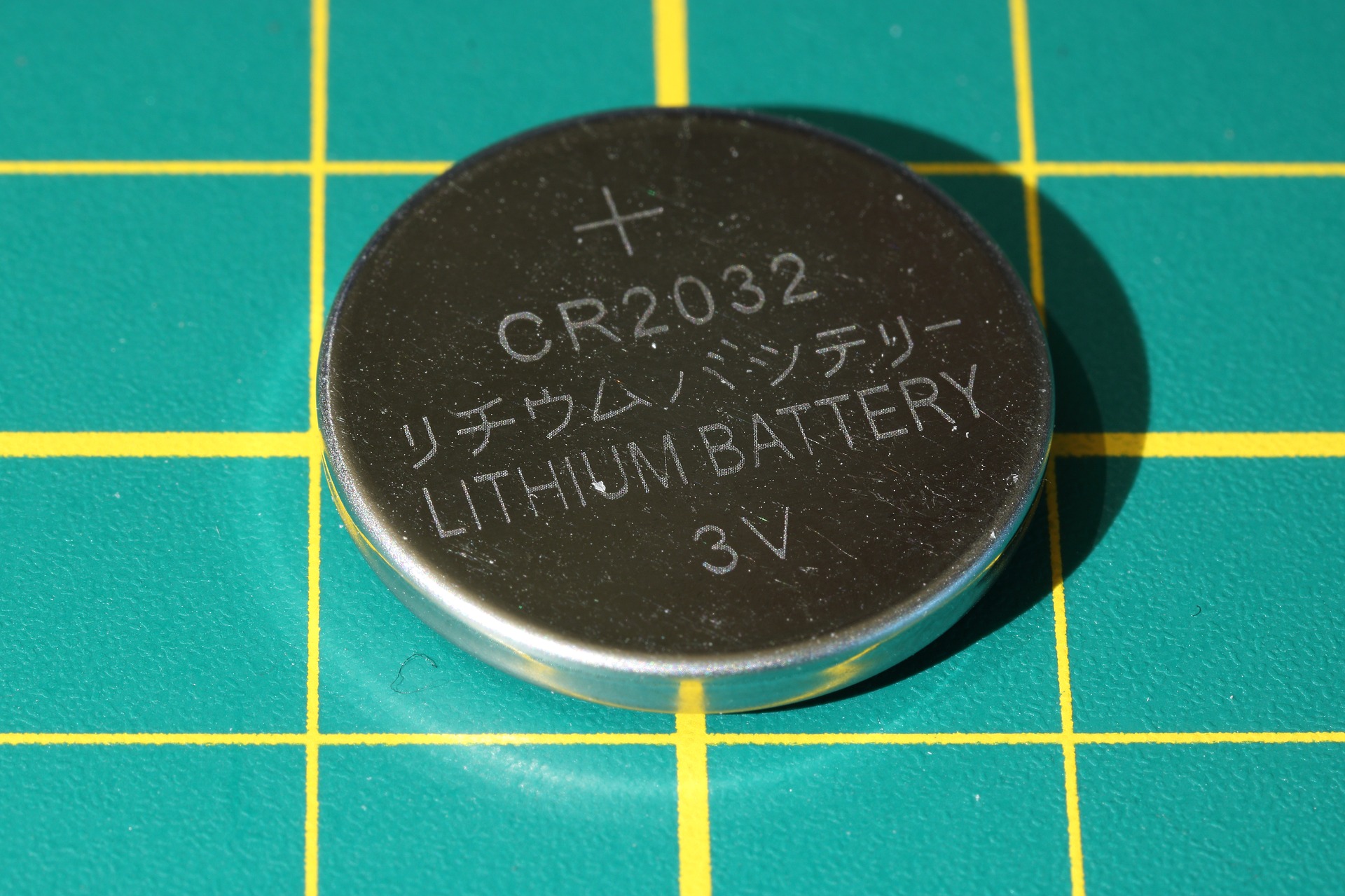 The difference between lithium iron and lithium-ion, and why it matters

Lithium iron phosphate batteries (LiFePO4, or as some refer to it, LFP) have many advantages, says Von Bormann. “Lithium Iron Phosphate batteries have a great energy density and lifecycle, a stable chemistry all while maintaining high thermal runaway and resulting in a long life at low costs.”

Lithium-ion batteries are secondary cells created from layers of lithium packed with an electrolyte. A lithium battery is formed by four important components namely the cathode, anode, electrolyte, and separator.

The cathode, a positive electrode, determines the capacity and voltage of the battery and is the source of lithium ions. The anode, a negative electrode, stores the lithium ions when the battery is charged and enables the electric current to flow through an external circuit. The electrolyte is formed of salts, solvents, and additives and serves as the channel of lithium ions between the cathode and anode while the separator is the physical barrier that keeps the cathode and anode apart.

The cathode is what differentiates each battery. For example, the Lithium Cobalt Dioxide is made with a LiCoO2 cathode while the Lithium Iron Phosphate battery is made with LiFePO4 as the cathode. This means that there is a technical difference between Lithium-ion and speaking about Lithium Iron. Lithium-ion references the mode of electrical transfer inside the battery, where ions travelling in the electrolyte are lithium. Lithium Iron is a subset of the family of Lithium-ion batteries.

Despite the characteristics they have in common, the different Lithium-ion systems and Lithium Iron batteries are different in terms of their stability, life span and application. Lithium Iron Phosphate has a high current rating and long cycle life, it is more tolerant to full charge conditions and is less stressed than other lithium-ion systems. It has a specific energy of 90/120 watt-hours per kilogram, a nominal voltage of 3.20V/3.30Va, a charge rate of 1C, and a discharge rate of 1-2,5C.

Von Bormann says Lithium Iron Phosphate loses some distance in terms of specific energy per kilogramme, “However, this is not important in a stationary application where weight is less important. The Lithium Iron Phosphate cell is superior in terms of safety and price, over other Lithium-ion battery chemistry, and typically has a higher life expectancy and a higher specific power,” he says.