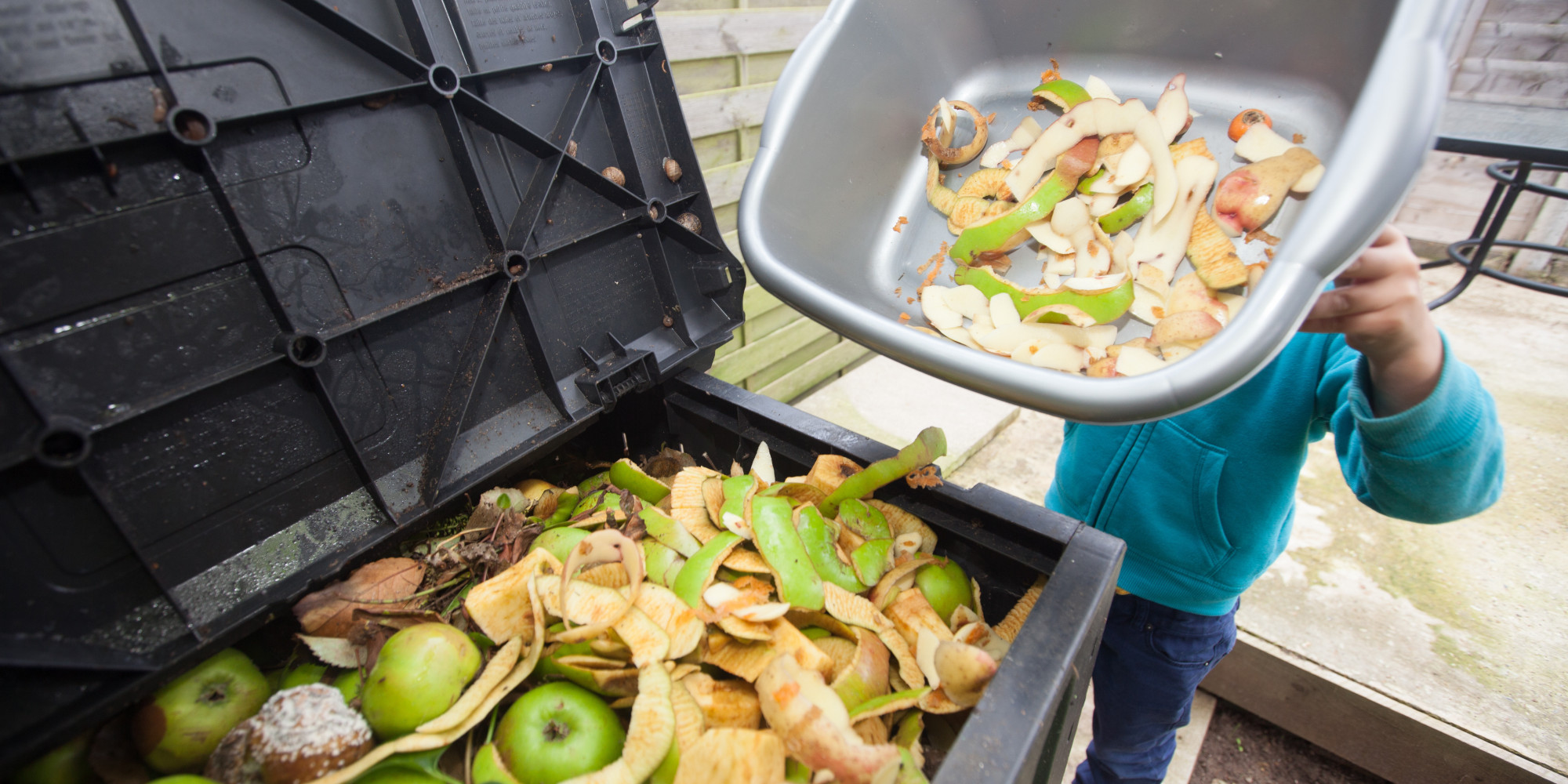 The global waste dilemma: where does our food go?

Some food waste, be it measured in mass or as lost energy, is inevitable: potato peels, woody broccoli stalks, steak bones and beef gristle, egg shells, tea leaves. Other waste is avoidable but excusable, part of the quotidian inefficiency of human lives: a few last slices of stale bread, the remainder of some milk or yoghurt that is past its best-before date, a piece of fatty meat or exotic fruit rejected by a child.

But most food waste is both unnecessary and avoidable, and, over the past decade, a series of studies have given us a better appreciation of the problem’s scale as well of its considerable environmental and economic impact.

That is a welcome change. In 1999, when I was doing research at the UN’s Food and Agriculture Organization in Rome, my most memorable impression of the institution was that hundreds of its rooms in Mussolini’s former Ministry of the Colonies were filled with thousands of people preoccupied with how to increase food output, while the study of food waste was delegated to a single man in a one-room office.
That study found that roughly a third of the food produced globally for human consumption — 1.3bn tonnes a year — is lost or wasted. Predictably, the highest wastage occurred in the EU and North America at about 100kg per person per year. Losses in sub-Saharan Africa and Southeast Asia were far lower, at 6kg-11kg.
In 2009, the UK’s first food waste assessment was produced by the Waste and Resources Action Programme (WRAP). Using data from 2007, it found that UK households wasted a third of all their food, with nearly 90 per cent of that waste going to landfill. It concluded that about 60 per cent of that waste was avoidable.
But an update in 2013 registered an encouraging shift: UK household food waste was found to have fallen by 15 per cent between 2007 and 2012, down from 8.3m to 7m tonnes.
A separate US study in 2012 put total food waste along the entire food chain at 40 per cent of the country’s food supply. Another inquiry found that, between 1974 and 2005, US food waste had risen by 50 per cent, with subsequent further increases.
Losses at the production level are particularly high. About 20 per cent of some vegetables, most fruits and many kinds of seafood, are wasted at this early stage. Post-harvest losses have been greatly reduced in rich economies with proper produce handling, chilling, refrigeration, protective packaging and anti-spoilage additives. But such losses remain high in the tropics.
In rich countries, losses at household level account for the largest share of food waste, not only for fruits, vegetables and seafood but also for grains due to wasted bread.
Why do rich countries waste so much food? The two most obvious reasons are that first they produce more than they need and then sell that produce so cheaply.
But another, less well-appreciated, factor is the decline of home cooking. About half of all meals in the US are now eaten outside the home, a major source of plate waste — particularly given the gargantuan restaurant portions in the US. People in rich countries tend also to be overzealous observers of best-before dates — even though you can eat that yoghurt a day after its “expiry” with impunity.
Food availability in the EU and in the US averages at about 3,500 kilocalories (kcal) a day per capita but the average food intake per person of the west’s increasingly sedentary and ageing populations is no more than 2,100 kcal. This creates a 1,400 kcal (40 per cent) waste gap.
And food is too cheap: it costs the average American family just 11 per cent of its disposable income. In the EU consumers spend 14.5 per cent of household expenditure on food, but that too is far less than in the past and than in most low-income countries.

Among affluent countries, Japan is the only notable exception in terms of wasting less food. That is due to a combination of its high dependence on food imports — at 60 per cent — and a more frugal and ageing population. Average daily food availability is now only about 2,400 kcal/capita, significantly lower than the Chinese mean, and food waste amounts to only about 20 per cent of the total supply.

The global waste of a third of our food means that 30 per cent of farmland is ploughed, planted, fertilised, irrigated and harvested without any real benefit. To make matters worse, these processes generate significant emissions of carbon dioxide, methane and nitrous oxide. If the world’s food waste were its own country, it would be the world’s third-largest emitter of greenhouse gases following China and the US, require 250 cubic kilometres of water per year — more than Danube’s annual discharge. Such demands also leach nitrates into groundwater and streams creating coastal dead zones, accelerating soil erosion, reducing biodiversity and promoting the spread of antibiotic-resistant bacteria.
Better food literacy would help in the campaign to curb waste. So would more home cooking and less eating out, but, in the long run, there is only one effective measure, especially given the fact that food consumption is fairly price-elastic, which could substantially reduce waste in affluent countries: that is paying more for the food we buy.
Ending all food subsidies and enforcing food-related environmental safeguards would accomplish that goal — but western governments remain unwilling to pursue that course and altruistic consumers eager to buy more expensive food are few and far between.
Source: ft

How to keep Covid-19 at bay

The Coronavirus pandemic is our new reality. Amidst soaring infection rates and overwhelmed public health systems, nations across the globe…

CDI Growth Fund opens for new round of applications

A new application round has opened for the R12.8million CDI Growth Fund to boost SME growth and job creation. The…

The Refillery brings zero waste shopping to Jozi at last

Many of us routinely reduce, reuse and recycle in order to lessen the mountain of waste sent to landfill each…

It’s time to zero in on food waste

We need to think about how we produce food, what we consume and what we discard, writes Georgina Crouth. For…