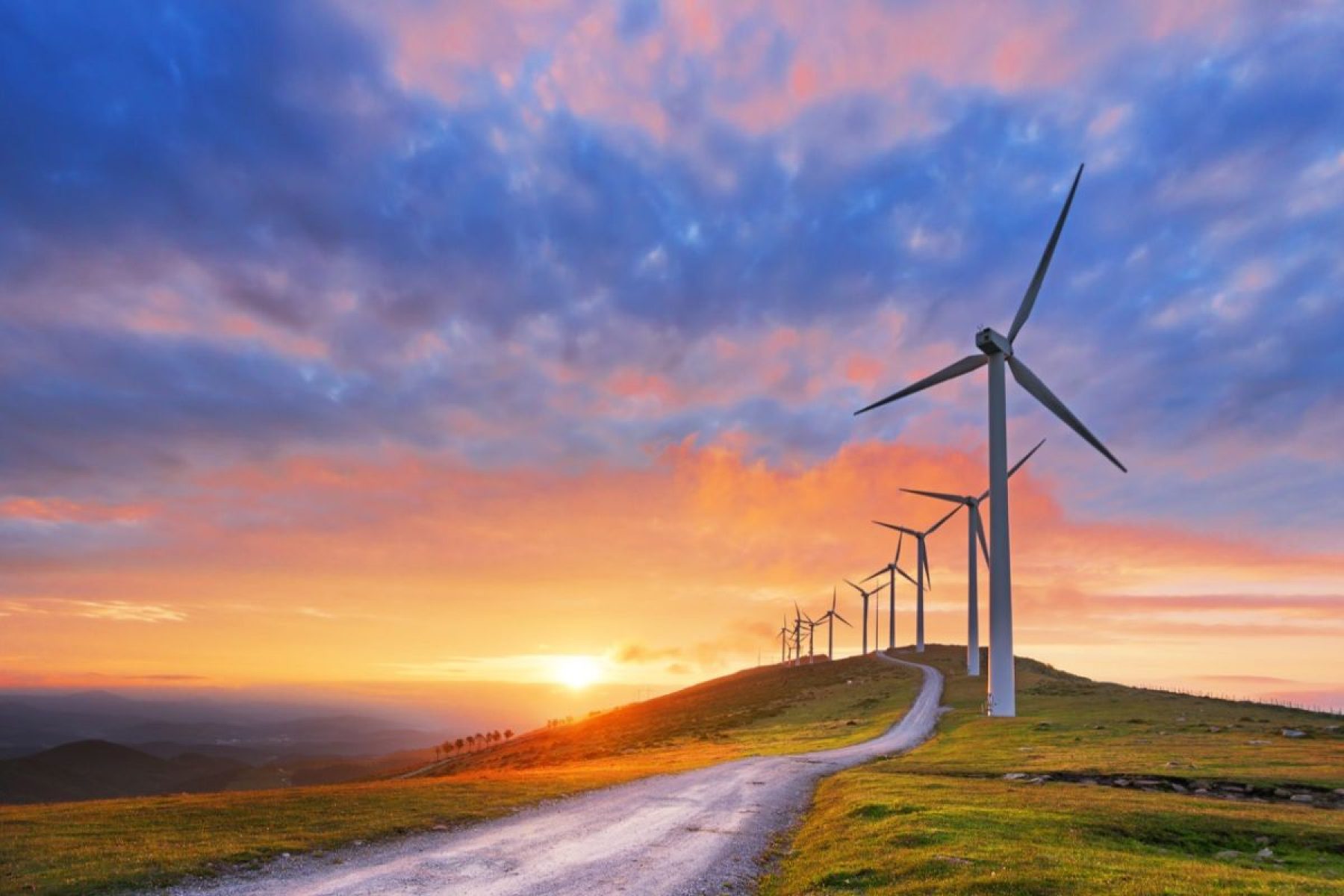 Post-pandemic, new solutions are being implemented to address Africa’s power challenges, which have been hampered by a lack of competitive funding, the dire state of the continent’s utilities infrastructure, and the need for energy policy and legislative reform to boost investment in the sector. Such solutions have had to consider the energy transition and the utilization of renewable energy, the focus on smart power technologies, the role of green hydrogen and ammonia, and the global drive towards a decentralized, decarbonized, affordable and secure energy supply that addresses climate change and stimulates economic growth.

In order to address the urgent energy needs across Africa, the African Union (AU) Commission and the International Renewable Energy Agency (IRENA) agreed in 2020 to work together to alleviate the impact of COVID-19 and ensure that Africa can meet its development goals. According to the AU, the focus of this agreement was on supporting the development and adoption of innovative renewable energy technologies, improving access to energy, building more resilient energy systems, mobilizing international support (including from the private sector), developing more extensive and more robust power markets, and encouraging cross-border trade of renewable power.

IRENA predicts that with the right policies, regulations, governance and access to financial markets in place, sub-Saharan Africa could meet 67% of its energy needs by the year 2030. A strategy presented to the United Nations Framework Convention on Climate Change before COP26 in November 2021 showed that Africa is also committed to reducing the continent’s contribution to greenhouse gas emissions by 32% by the year 2030.

Africa has a role in innovating smart power solutions for a post-COVID-19 world and ensuring a sustainable and diversified energy mix. There are increasing opportunities to implement new technologies and localized energy generation systems within developing economies. The combination of the rise of cost-effective renewable energy, decentralization of energy production, and improvements in energy storage, smart metering, and other digital technologies are revolutionizing the way power is generated and consumed. Across the continent, new systems and networks are being designed around future environmental stressors and energy demands without having to consider the limitations of old infrastructure. With the advanced use of mobile technology in Africa and the lack of existing electricity transmission capacity, these developments allow communities in Africa to gain access to power without needing to consider the traditional model of centralized generation and transmission of power.

In Africa, the most noticeable trend has been the transition towards decentralized power solutions. Solar home systems have also moved from being a niche sector dominated by non-governmental organizations (NGOs) to being considered a mainstream investment led by the big players. Energy investors have traditionally focused on grid-scale generation but are now investing in, buying or developing businesses in this area in Africa. Instead of a lack of scale being an obstacle to getting the market going, companies have been developing models to scale up the sector and build businesses or portfolios. These initiatives have been mainly financed on corporate balance sheets, but bankers are also taking notice and looking at how to put in place bankable business structures.

Power Africa, a United States (US) government-led program that focuses on addressing Africa’s access to electrical power, has provided significant support to African countries since its launch in 2013. Since then, Power Africa has helped bring more than 5,500 megawatts (MW) of cleaner and more reliable power generation and first-time electricity to 127.7 million people across sub-Saharan Africa. The program is a partnership between the US government and the governments of Ethiopia, Ghana, Kenya, Liberia, Nigeria and Tanzania, and private sector. The African Development Bank Group (AfDB) has partnered with the US Development agency USAID to shape the Power Africa initiative and, according to the AfDB, Power Africa interventions have included investment loans, reforms, advisory and guarantees, with a commitment of at least USD 3 billion in the six priority countries.

Multilateral and development finance institutions (DFIs) have been important allies in developing and mobilizing funding in Africa’s renewable energy sector. They have provided funding for projects, but they have also structured successful programs to address potential risks.

Examples of renewable energy success stories that have been supported by DFIs in Africa include Zambia – the first country in sub-Saharan Africa to implement the Scaling Solar program, with support from the World Bank Group through the International Finance Corporation (IFC). The program facilitates the development of privately owned, utility-scale solar PV projects and enables governments and utilities to procure solar power cheaply and efficiently.

Zambia’s solar PVs success led to the program’s extension to Senegal. Active engagements now include Cote D’Ivoire, Madagascar and Togo. In February 2022, Niger announced the list of prequalified bidders for the design, financing, construction and operation of a grid-connected solar PV plant with the capacity of 50 MW. The 2019 scaling solar PV tender in Senegal set a new price benchmark for the region and made solar energy Senegal’s cheapest energy source.

Similarly, the German state-owned investment and development bank KfW backed the GET-FiT program, which has enabled several projects (in a particular run of the river hydropower projects) to be developed in Uganda and Zambia with extension to Mozambique and other countries under consideration.

DFIs and multilateral programs, however, take time and resources to implement and are dependent on particular structures that cannot easily be implemented without the involvement of these institutions. There remains a need for more local-led development of the sector, supported by appropriate tools and resources. One example of this would be Kenya’s National Electrification Strategy, launched by the Government of Kenya and the World Bank. It uses a geospatial tool to identify the least-cost options for securing the delivery of electricity to houses and businesses in Kenya. It also outlines the vital role of private sector investment in providing off-grid solutions to remote areas.

Governments across Africa have acknowledged the need to reform their legal and regulatory frameworks and have introduced programs and incentives to boost investment in innovative projects in the power sector. For example, Cameroon has launched an agency to manage the public electricity transmission system, Société National de Transport de l’Electricité (SONATREL). This system will support the vision of attracting around USD 10.6 billion in investment to deliver on its energy targets.

In 2021, the World Bank issued a report – Review of the South Africa Renewable Energy IPP Process, which noted that the country held a central position in the global debate on effective policy instruments to accelerate and sustain private investments in renewable energy. As such, the World Bank reported that the country’s Renewable Energy Independent Power Producer Procurement Program (REIPPPP), had been able to attract substantial private sector expertise and investment into grid-connected renewable energy in South Africa at competitive prices. The report noted that by 2021, 64 projects had been awarded to the private sector, and the first projects were already online. A total of USD 14 billion in private sector investment has been committed, which will generate 3922 MW of renewable power. In the latest development around the REIPPPP, in April 2022, the South African government issued a request for proposals from bidders for the supply of 2600 MW of renewable energy – split into 1600 MW of onshore wind and 1000 MW of solar power.

If the continent can build on these initiatives and is successfully able to address its power crisis through the widespread use of renewable energy solutions and smart power technologies, it will ensure that all who call it home can plug in to clean, sustainable and cost-effective electricity in the years to come. This will power up Africa’s post-pandemic recovery and provide innovative examples of how successful partnerships, projects and policy instruments can be utilized to facilitate the energy transition.