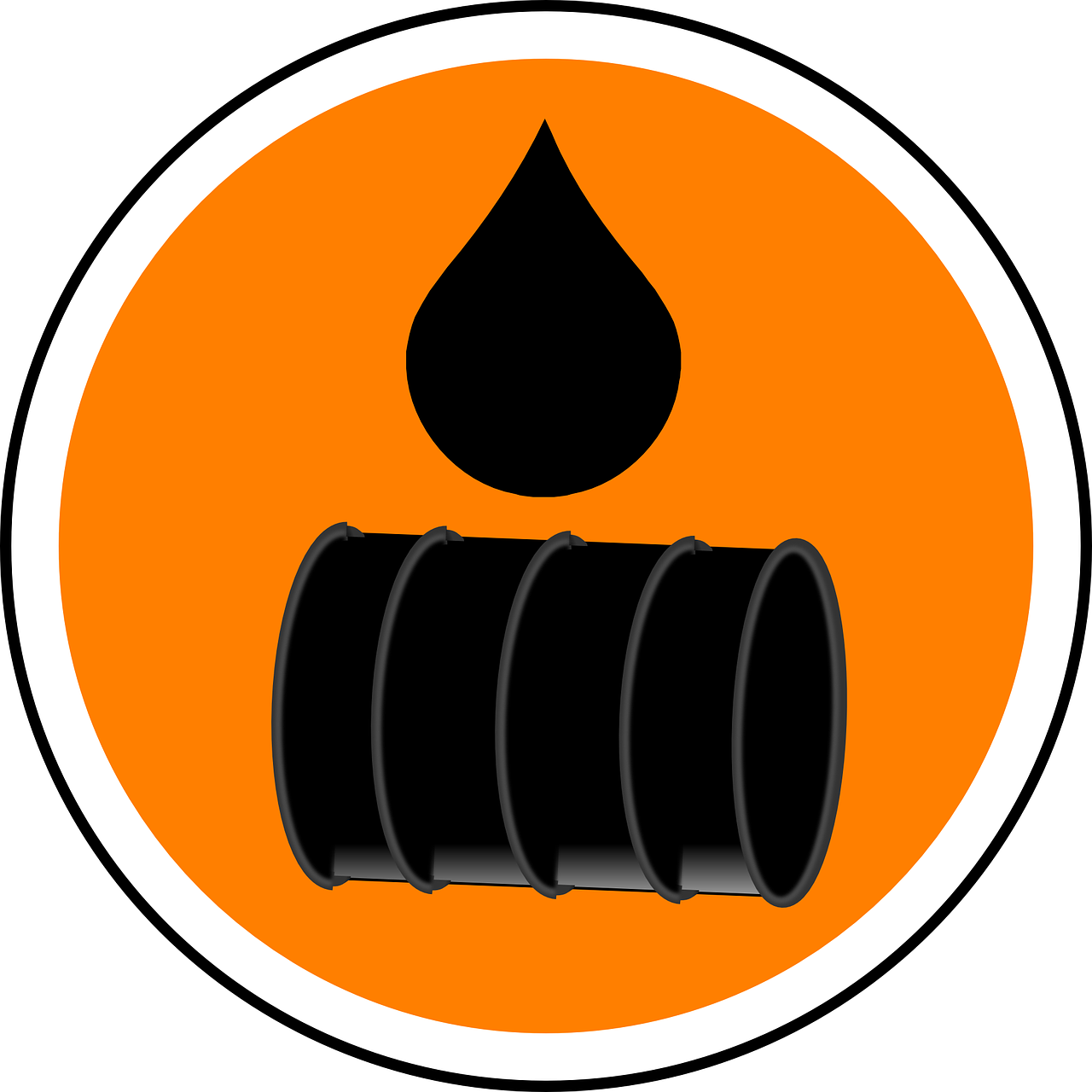 Fred Razak, Chief Trading Strategist at CMTrading, weighs in on the state of the international oil market, currently under severe pressure and scrutiny due to the Russia-Ukraine crisis, rising prices and 2030’s looming climate deadlines in Europe and the USA.

“As ordinary working people on the street, we will never know precisely what is happening behind closed doors at the White House, the Kremlin or even Luthuli House. But there are always agendas at play that we may not be aware of. Many conspiracy theorists would have much to say about what those agendas might be. All we can do is speculate based on what we see in our world.

“The subject of oil is hotly contested in our current climate. Most of us are familiar with the story surrounding the discussion about oil. Russia – an oil-producing country – is at war with Ukraine. Europe and the United States have voiced their support for Ukraine, and President Joe Biden recently announced a $3 billion military aid package to Russia’s beleaguered neighbour.

“Additionally, the European Union and the United States aim to implement significant steps to move away from fossil fuels by 2030. So, where does this leave oil? This all brings us back to those agendas no one knows about. But while we may not know, we can, of course, speculate.

“Throughout history, wars have been primarily economically motivated. As tragic and senseless as any war is, this conflict is no different. Vladimir Putin recently demanded that ‘hostile countries’ pay for all their natural gas imports in rubles rather than in Euros or US dollars. As the ruble fell rapidly amid the war, Russia blamed the West for its decline. And to strengthen the currency, he issued this ‘ruble clause.’

“This policy on Russian energy exports means that ‘hostile’ importers in Europe and the US need to buy rubles to buy Russian oil – primarily from the Russian Central Bank. In a roundabout fashion, the importers will still be buying in dollars and Euros, but through the Central Bank, rather than directly from Russian exporters.

“If the Russian Central Bank restricted the movement of the ruble, or if the ruble exchange rate became more favourable towards the dollar because of limited access to Russian commodities like oil and wheat, in theory, buyers would want to accumulate rubles, rather than dollars and Euros.

“In this sense, Ukraine is a pawn in one of Putin’s (and there are many) economic plays for power. In the interim, the oil price has soared. But this is less due to a shortage in supply than it is due to the toxic speculative climate. It’s a gamble and a waiting game on Putin’s part, which could have severe humanitarian consequences for the Russian people who make a living via the supply chain. But Putin is sticking to his guns.

“In the story of climate change, fossil fuels and pollution are the villains. Under President Bill Clinton in the late 90s, the ‘bad guy’ was tobacco. Of course, both ‘villainous’ commodities are understandably perceived as destructive. In the case of fossil fuels, because of the damaging effect they have on our environment, and in the case of tobacco, because of the immense health risks associated with tobacco products.

“Shares in major cigarette manufacturers Philip Morris, RJ Reynolds and British American Tobacco fell in response to Clinton’s threat of a multi-billion-dollar lawsuit against the tobacco industry, which was based on Clinton claiming that taxpayers should not have to pay the medical costs associated with lung cancer.

“In the end, however, Clinton’s proposed healthcare reform bill was defeated. And speculators who have not been privy to those ‘secret’ agendas behind closed doors attribute the defeat to big tobacco companies funding opposition to the bill. Tobacco shares bounced back, and anyone who invested in tobacco during the crash capitalised on that.

“Tobacco, though globally regulated and off limits to marketing and advertising companies in most countries, lived to fight another day. Big oil will too. China controls most of the minerals needed to build electric vehicles. And while the West is scrambling to find alternative sources of supply, the oil industry remains in charge.

“Even when electric vehicles become more commonplace in developed markets than fossil fuel-powered vehicles, big oil will still – at least for the foreseeable future – be needed elsewhere. Oil is also used to make many other items we use every day. Some of these are surprising. Even wind turbines – touted as one of the solutions for clean energy – use some oil-based plastic products.

“Oil and natural gas are also used to create the asphalt we use on our roads. It is an ingredient in cosmetics, creams, deodorants, and medical equipment like MRI machines. It is still widely used in construction, in many lubricants, waxes, paints, and a variety of other things we see daily that may come as a surprise.

“Many developing markets are also not equipped to become climate neutral yet. Fossil fuel-powered vehicles are likely to be around far longer in those markets than in Europe and the United States. So, for now, the likes of Exxon Mobil, Saudi Arabian Oil and BP are here to stay, despite oil being one of the world’s most significant matters of contention.

“Oil companies have the scope and the time to reinvent themselves in changing markets. And they are likely to stick to their guns, just like the cigarette companies did against the Clinton Administration. Is this another case of the villain emerging victorious? Perhaps oil is the villain now, but we may see it reinvent itself in the years leading up to 2050. The story is far from over.”