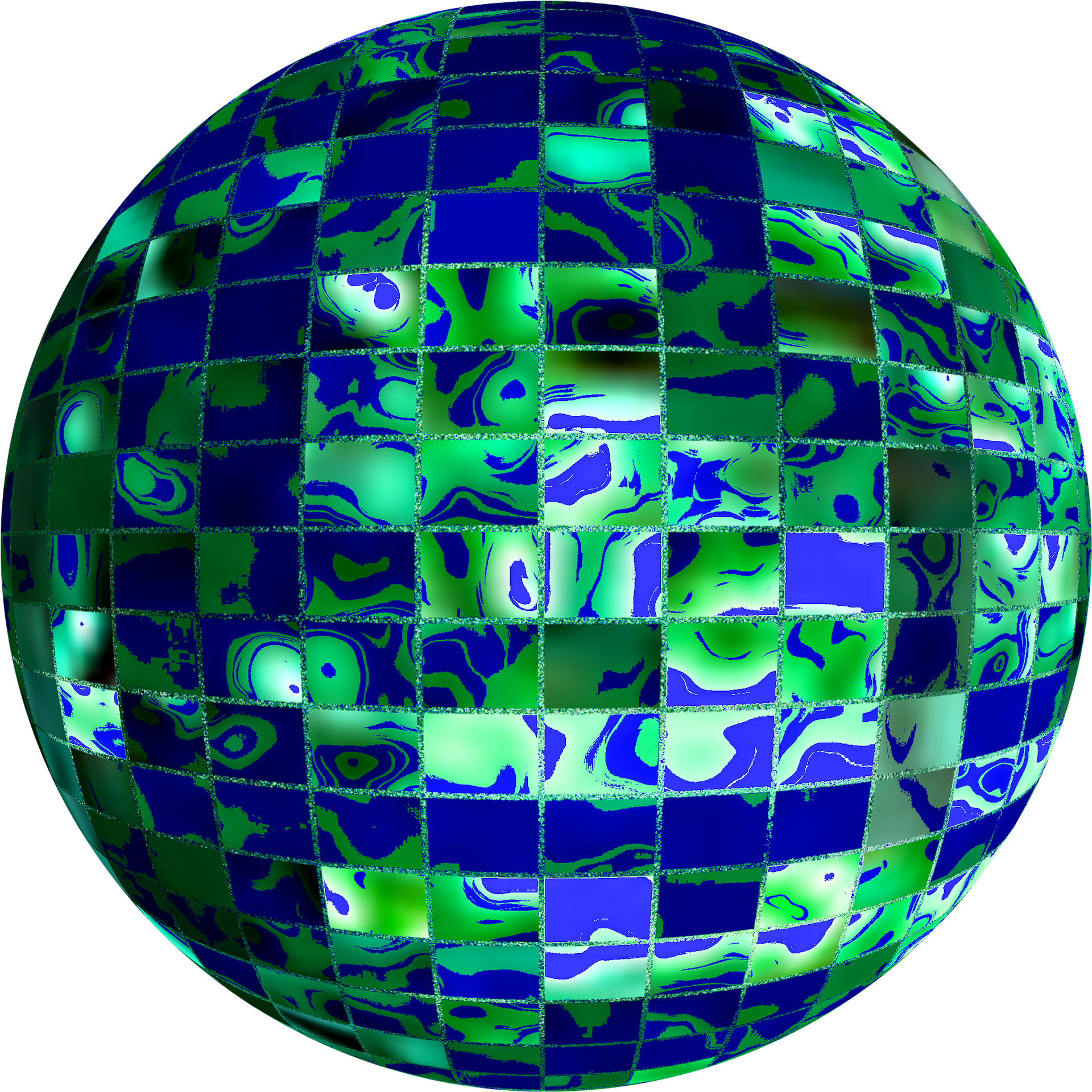 The reuse revolution is coming—and not a moment too soon

Every society has wrestled with a fundamental problem: how to get rid of the stuff that people use. For most of human history, this has largely been a process of returning to nature items derived from nature herself: food scraps, broken pottery, and worn-out clothing made of simple materials such as leather, cotton, or wool. But the Industrial Revolutions that began in the late 1700s transformed our relationship with trash. For one thing, there was now a lot more of it. And for another, it now included stuff that’s foreign to the planet’s digestive system, such as plastics.

The total amount of solid waste in the world has grown from 25 gigatons (yes, that’s 25 billion tons) in 1990 to 86 gigatons in 2020—and it’s projected to reach 140 gigatons by 2050. Fully half of all global plastic production is for single-use applications. That generates an unimaginable amount of garbage. To get a sense of just how ephemeral a “single use” can be, consider the average working life of a disposable plastic shopping bag: a mere 15 minutes, after which it will most likely linger for years, even decades, as … what? Most likely, it will be trash.

Less than 10 percent of all plastic waste has been recycled. And that’s the problem: waste stays waste. It gathers in ever-growing quantities on the land, in the sea, in the atmosphere. This pileup is becoming more costly—not only for the environment, but also for the companies that generate the waste. As a result, we may be on the verge of a profound shift in how we all look at the very concept of waste.

First, let’s look at the status quo we’ve all lived with until now. It’s characterized by a linear value chain, in which natural resources are extracted, converted for use, and ultimately disposed of or (occasionally) recycled. This is a dicey way to go on several levels. The number of critical raw materials is steadily increasing, and scarce resources are concentrated in a few major countries, which is causing price volatility and geopolitical imbalances around the world (see figure 1). Furthermore, gate fee prices and other extended producer responsibility policies are shifting the cost of discarded products onto manufacturers.

As innovative—and necessary—as such pricing schemes may be, they still beg a fundamental question: Why do we generate so much waste in the first place? Instead of devoting resources to waste removal and treatment, why not go the extra step to waste elimination?

That’s where we begin to move away from the linear model and toward a future in which waste no longer stays waste—it’s reabsorbed into the productive cycle and repurposed. In such a future, the whole linear approach—in which a product’s existence follows a direct, finite, one-way line from manufacture to use to the trash heap—is replaced by a circular economy in which a discarded item is reused or recycled indefinitely.

There is mounting evidence that the circular economy would not only solve our waste and resource problem, but also create major financial benefits that don’t exist in traditional linear systems. All told, the circular economy could generate benefits worth $4.5 trillion worldwide—an amount almost equivalent to the entire GDP of Japan, the world’s third-largest national economy.

As society’s most basic form of waste prevention, reuse is becoming central to any credible vision of a sustainable future. In this emerging circular economy, the old nexus between “growth” and rising piles of garbage gives way to something very different: a far more resilient model in which a product’s value is preserved, and even enhanced, over an extended life cycle.

We see the shift toward reusable consumer goods occurring through choices and actions of the three driving forces of our economy:

The most fundamental driving force of all—the one that makes the others possible in the first place—is a sharp move in consumer sentiment toward sustainability-oriented products and brands.

A Kearney Earth Day study of US consumers conducted in April 2020—a time when the novel coronavirus was dominating news coverage and social-media commentary—found solid majorities of consumers saying they would be likely to bring reusable shopping bags to stores (59 percent) and carry reusable travel mugs, water bottles, or straws for drinks on the go (57 percent) over the following 12 months (see figure 2).

There is much reason to believe that this consumer emphasis on sustainability is here to stay and will accelerate the shift toward reuse. One crucial variable is convenience: time-stressed customers will insist on it, and the pace of adoption for reuse systems will depend to no small degree on the success of efforts to make product disposal and reuse as friction-free as possible.

The second driving force: private-sector innovation and advances in technology

It’s one thing for consumers to want more choices sustainability options. But to actually generate those options in the marketplace, our second driving force needs to come into play: technological change driven by private-sector innovation.

There are some promising, powerful trends in favor of such innovation. Renewable energy is now below fossil-fuel prices (less than two cents per kilowatt-hour), and material and digital innovations enabling circular solutions are on the rise (see figure 3).

Far more is still to come, and the likelihood is that companies will first accelerate innovation in such relatively familiar areas as refill-at-home programs that evoke older commercial models such as milk and newspaper delivery. Other reuse models will gain scale with more time, more investment, and more familiarity among consumers and sellers alike.

Several government incentives are under way to spur the transition to circular consumption models around the world, including a growing body of regulations that enforce circular-economy principles. Among the most visible pro-circularity policies are plastic shopping-bag bans, now in effect in several nations and subnational jurisdictions, including Italy, the United Kingdom, China, Australia, South Africa, and several US states and municipalities. The European Union has adopted the Circular Economy Action Plan, which aims to make sustainable products the norm, reduce waste, and lead global efforts toward reuse-centered consumption models.

Another role of the public sector is to help enact the public–private partnerships that will be crucial to building momentum toward the circular economy. These partnerships will create unique levers for overcoming scale barriers such as financial viability and behavioral change.

As these three driving forces propel global consumer goods toward reuse and refill systems, the time for companies to act is now. The prospect of transforming our trash from pollution to production isn’t just exciting to think about. It’s increasingly realistic—and increasingly necessary.

This article was developed through a collaboration with the World Economic Forum via the Future of Consumption Platform’s Consumers Beyond Disposability initiative.

Organics for the Future

South Africans are no strangers to overcoming adversity and challenges, with the ability to rise from whatever is thrown their…

In order to tackle South Africa’s rising e-waste challenge, key local and international stakeholders have joined forces to launch an…