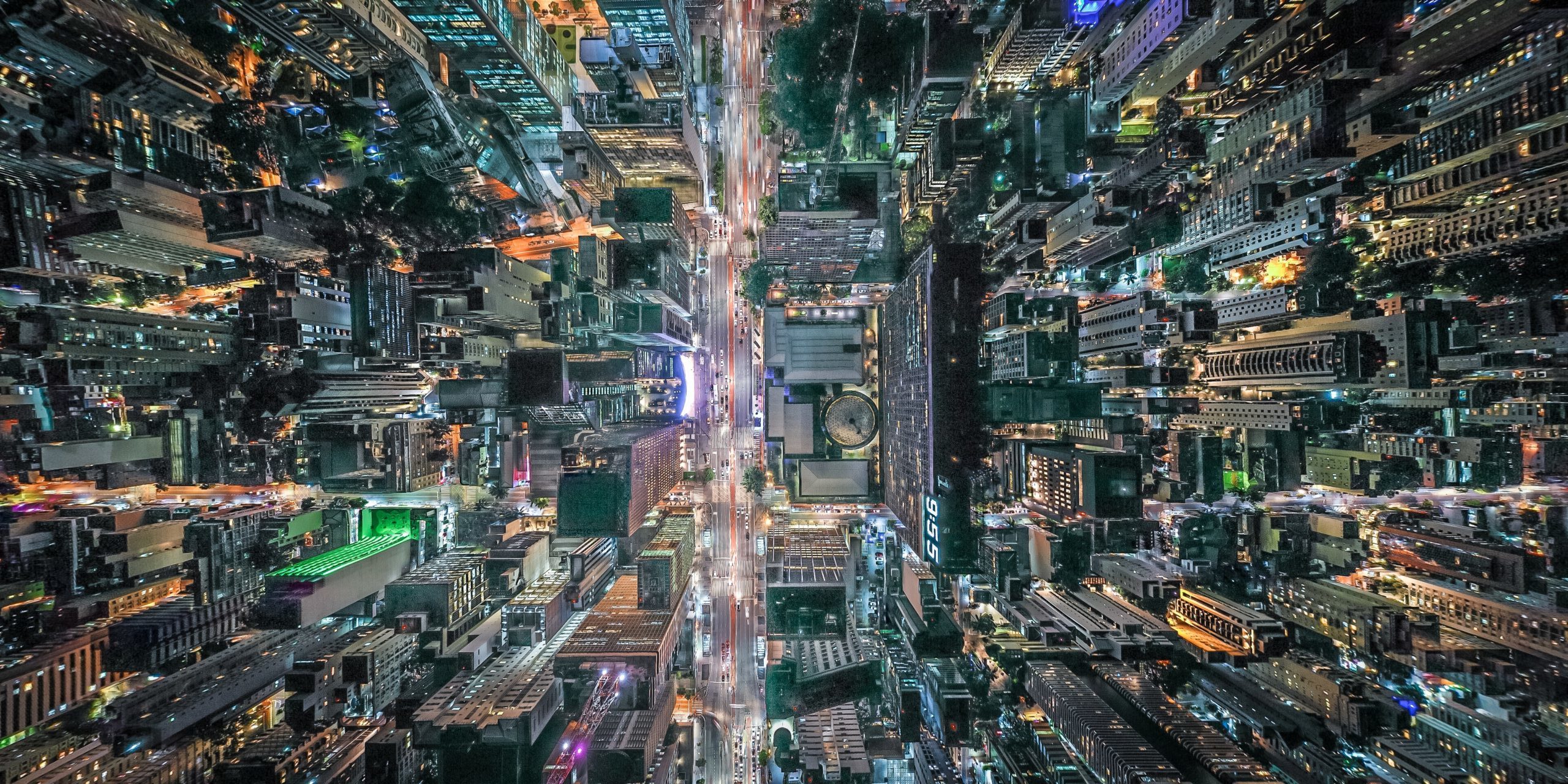 More than half of the world’s population lives in cities. Another 2.5 billion people are projected to move to urban areas by 2050. The way we build new cities will be at the heart of what matters: climate change, economic vitality, well-being, and connectedness. Peter Calthorpe is planning the cities of the future and advocating for community design that’s focused on human interaction. He shares seven universal principles for solving sprawl and building smarter, more sustainable cities.

This talk was presented at an official TED conference.

ABOUT THE SPEAKER: PETER CALTHORPE

Peter Calthorpe has spread the vision of New Urbanism, a framework for creating sustainable, human-scaled places.

Why you should listen

Peter Calthorpe’s 30-year design practice is informed by the idea that successful places must be diverse in uses and users, scaled to human interaction, and environmentally sustainable.

In the early 1990s, Calthorpe developed the concept of Transit Oriented Development (described in his book The Next American Metropolis: Ecology, Community and the American Dream). This idea is now the foundation of many regional policies and city plans around the world. His 2010 book is Urbanism in the Age of Climate Change. Calthorpe Associates’ work has demonstrated that community design with a focus on sustainability and scale can be adapted throughout the globe. His current work is focused on developing standards of Low Carbon Cities in Beijing, Chongqing, Kunming, Zhuhai, Jinan and other major cities.

“The titles of Peter Calthorpe’s books trace the recent history of urban design in its most vital and prescient manifestations, starting in 1986 with Sustainable Communities followed by The Regional City: Planning for the End of Sprawl and most recently Urbanism in the Age of Climate Change.” — Metropolis