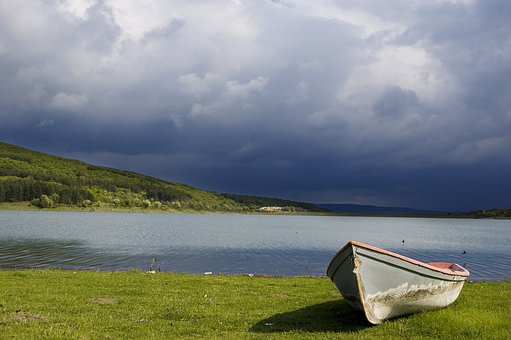 A weekly report on the status of dam levels issued by the Department of Water and Sanitation this week shows a decline in water levels in some of KwaZulu-Natal’s dams. The Department said the provincial storage capacity has decreased from last week’s 73.0% to 72.6% this week.

The Department indicated that there were some dams that remain above average amid the decline in others. Such dam includes the Spioenkop and Craigie Burn Dams which are unchanged at last week’s 100.1% and 100.6% respectively.

Mearns Dam has slightly increased from 67.5% recorded in the previous week to 80.7%. Also up and although minimally is the Goedertrouw Dam at 74.5% from 74.4%

Speaking on behalf of the Department, spokesperson Sputnik Ratau said the minimal declines in dam levels should not alarm residents. He however called for prudent water use.

“You will note that our data shows a minimal decline in some dam levels, with most recording above-average percentages. However, this does not mean we should be reckless with how we use water,” Ratau said.

He added that the province’s largest water supply system, the Umgeni System, has also taken a dip from 84.9% to 84.4%.

“Using water with the utmost care should be part of everyone’s lifestyle. We should really do our best to change our relationship with this precious resource. Report water leaks and infrastructure vandalism, this we cannot overemphasize,” he concluded.