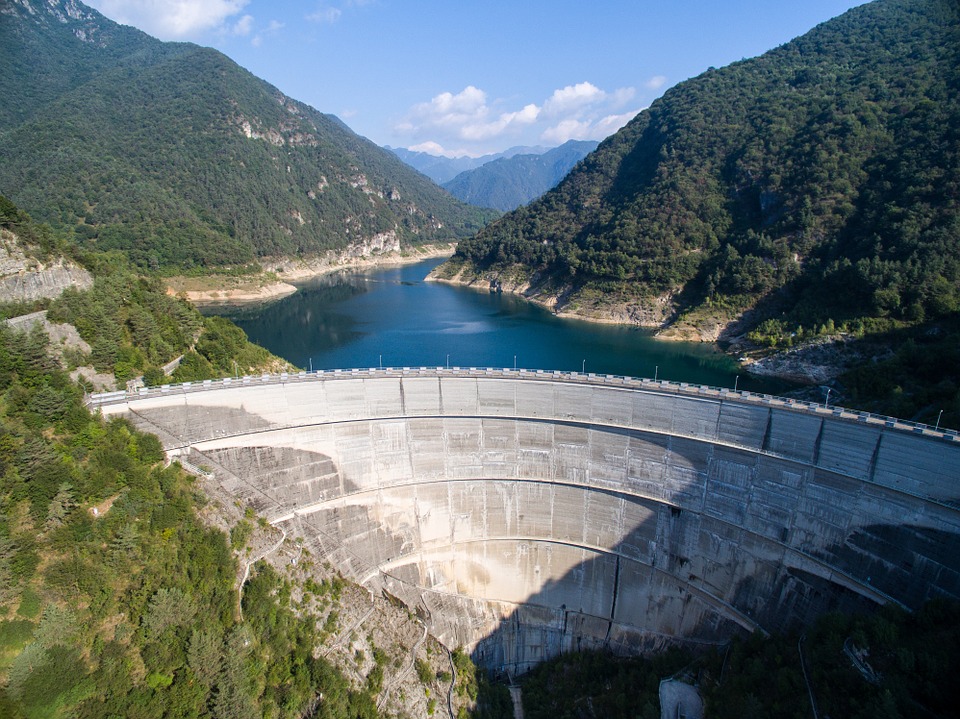 The Department of Water and Sanitation Spokesperson, Mr Sputnik Ratau has pleaded with the public to be circumspect in the manner they consume water to ensure the country has enough water stored until the summer rains soak the country.

He issued this plea after the Department issued its weekly state of the reservoir early this week, showing a rapid decline in most dams across the country, something he attributed to the dry winter season. Ratau indicated that, with the exception of the Western Cape, most parts of the country experience satisfactory rains in summer, however, South Africa remains a dry country when compared to the rest of the world.

“The amount of water stored in our reservoirs across the country has taken a knock this week, declining to 83.8% level from last week’s 84.1%. This is however a good improvement compared to last year’s 70% but there isn’t much of a difference, we need to intensify our efforts to save every little drop. This implied that we have 26 908.3 cubic metres available for us out of a capacity of 32 116.4 cubic metres”, he pointed out.

North West province has seen a slight decrease in the level of dams, dropping to 81.4% this week compared to last week’s 82.0%. The province’s dam levels were at 70.6% last year at this time.  The province’s biggest dams are at satisfying water levels. Klipvoor has remained unchanged at its full capacity of 100.7% this week. Bospoort is at 100.7% capacity this week, and Buffelspoort is sitting at 100.1%.

Mpumalanga dam levels have slightly decreased to 85.7% this week, compared to last week’s 86.0%. Longmere Dam has declined by 98.7% this week from last week’s 100%. Westoe Dam in the Usutu river has also decreased sharply from last week’s 80.2% to 78.6% this week. However, the province’s Nooigedacht and Vygeboom dams are at their highest levels at 95.6% and 100.6% respectively. Kwena Dam has remained unchanged at its full capacity with 100.1%.

Drought effects continue to affect most parts of the Eastern Cape with Nelson Mandela Bay being of the most affected areas, facing acute water challenges. Even though the provincial water storage is above 50% at 59.9%, a slight increase from 52.7% last week, the Algoa Water Supply System with five dams supplying the Nelson Mandela Bay is at a paltry 11.8% this week.

The Department is also making interventions by supplying water with water tankers in areas that are experiencing water supply challenges across the province. These measures will allow communities to have access to freshwater.

In Gauteng, dam levels have remained steady at 99.1%.

Northern Cape dams are the only province that has seen an improvement in its dam levels this week with 93.1% compared to 88.7% last week. The province’s Vaalharts and Douglas Storage Weirs are at 93.3% and 110.5% levels respectively. The critically low Karee Dam has also seen a slight improvement with 15.0% this week compared to last week’s 14.9%.